Found via Insty, this diatribe against “modern” (fugly) architecture.

“Let’s be really honest with ourselves: a brief glance at any structure designed in the last 50 years should be enough to persuade anyone that something has gone deeply, terribly wrong with us. Some unseen person or force seems committed to replacing literally every attractive and appealing thing with an ugly and unpleasant thing. The architecture produced by contemporary global capitalism is possibly the most obvious visible evidence that it has some kind of perverse effect on the human soul.”

For newcomers to this website — there may be one or two — here are some of my own thoughts on the matter, and you may find a common thread among them all:

Back To The Classic —  My Style — Old Fashioned?  Me?  — Another RCOB — Talk About Ugly — As I Said — Squares, Cubes And Blocks — Insisting On Beauty

Just re-reading some of those posts raised my blood pressure five points.  And that picture at the top of both this article and the one it’s linked to actually made me slightly nauseated.

Afterthought:  I once stayed in a little apartment in this building, just north of Sacré-Cœur in Paris: 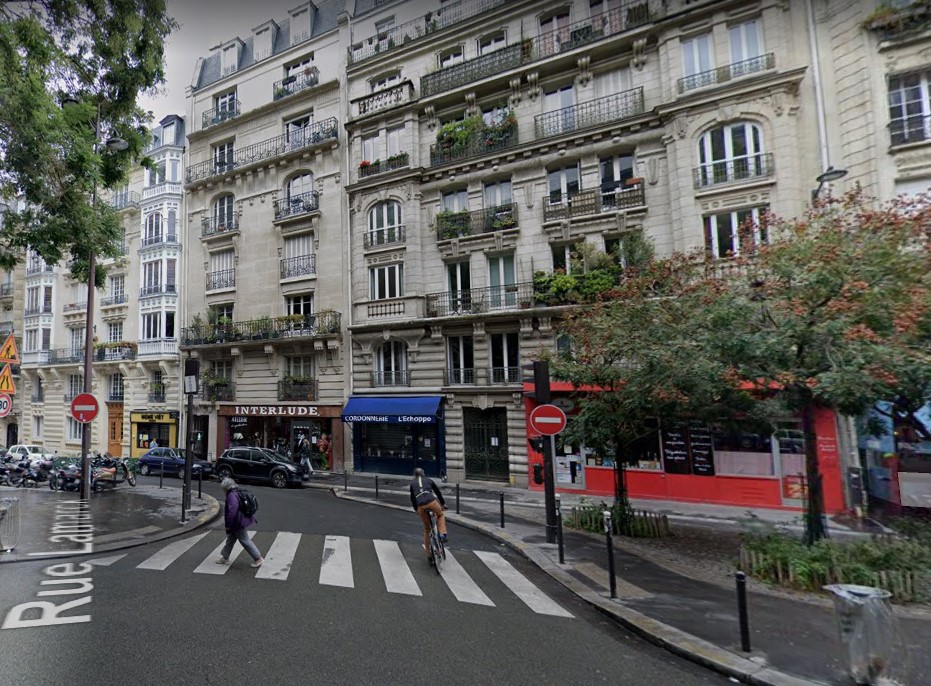 While the apartment itself was small and rather foul, every time I stepped out into the streets surrounding the place, I felt invigorated by being in the midst of such beauty.  If I had to step into a street lined with modernist concrete blocks, I’d want to kill myself.