As Longtime Readers will recall, when I was on sabbatical in Britishland back in 2017 I was seduced into buying a Mauser M12.  As Mr. Free Market was there, it took but a moment to pop it onto his UK firearm license, and off I went, new Mauser in hand, and shot 0.5″ groups with it.

The problem was that although I wanted to bring it back home with me, I couldn’t — H.M. Government required that I pay nearly a grand to “export” my own rifle to the U.S.  Not having a spare grand lying around, I just left it in Mr. FM’s already-overfilled safe while I decided what to do with it.

In the end, with great reluctance, I decided to sell it.  After a lengthy wait (almost a year), Mr. FM informed me that he’d managed to offload the thing, and the money came back to me.

So now I have to decide what to replace it with.

First things first:  I’m not going to replace it with another new Mauser.  They’re too expensive Over Here, and in any case, I didn’t get back exactly what I’d spent for the original M12, so I have to trim my expectations somewhat.  (And Mauser doesn’t offer the “starter” — read:  cheaper — M18 in 6.5x55mm, because they’re idiots.)

Secondly, whatever rifle I get will be topped with the scope I originally bought Over There for the M12, the Minox ZX5i 5-25x56mm, which at the price delivers outstanding clarity and reliability.  This scope will allow me to reach out to 500 yards quite easily, which is as far as I can shoot accurately and with any degree of consistency.

Thirdly, whatever rifle I get will be in 6.5x55mm Swede because

As to the M12’s replacement:  my default choice for any new rifle is the CZ 557 American, because it costs less than a grand:

I’ve always loved CZ rifles, dating back to when they were still called “Brno”, and this latest model with its single set trigger and rugged reliability is just the bee’s knees.  (I’m agnostic on the “controlled-feed / push-feed” argument, unless we’re talking large-caliber dangerous-game guns.)

That said, there are a couple of decent options outside the CZ Matrix, most notably the Ruger M77 Hawkeye African:

Here’s what I like about this particular M77 variant:  it has iron sights — and even though my old, deteriorating eyes say “scope-scope-scope”, I like having the irons as backup should the scope fail.  Also, the barrel dimensions were originally set for large calibers such as the .416 Rigby, so it’s as near as damn it a “bull barrel” for the smaller 6.5 Swede.  And as I fully intend to take the replacement rifle up to Boomershoot next year (along with whatever bench-rest rifle I next get through the now-annual raffle), that thicker barrel is less likely to start “whipping” as it heats up over a lengthy firing session.  I have to tell you, I like its looks.  The only “downside” is that Ruger triggers… let’s just say that they don’t measure up to the CZ, and they’re not “set” triggers either (which I prefer).  But the beauty of Ruger rifles is that there’s a plethora of aftermarket drop-in trigger groups available, so that shortcoming could be addressed easily, if it’s an issue.  (And that said, I’ve had no problems with the .300 Win Mag Hawkeye LRT‘s factory trigger, so maybe I’ll be okay.)  Pricewise, the Hawkeye is about a hundred bucks more than the CZ, which is manageable.

Finally, from out in left field comes the latest “entry-level” model from Sauer, the 100 Classic.  I’ve never fired this model, of course, but I have fired several other Sauer rifles over the years (mostly when I was back in South Africa), and they’re peaches:  smooth, reliable and very good-looking, in that “Germanic” way.

My only quibble with the Sauer — actually, all Sauer rifles I’ve fired, come to think of it — is the way the stock slopes down towards the action, rather than falling away as do both the 557 and M77 models above. 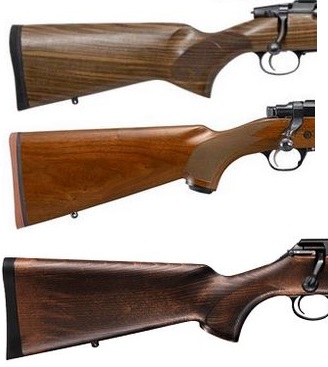 Also by comparison, the Sauer 100 has a 22″ barrel vs. the 24″ barrels of the 557 and M77, but that’s not critical, really.  Pricewise, it’s about the same as the Hawkeye (just over $1,000) — but as with all German engineering (e.g. Porsche), there is an additional price to be paid for the extras:  Sauer Hexa-Lock scope rings typically cost well over $200.  Granted, they might conceivably be the best rings you can get, period;  but sheesh…

Anyway, there it is.  I don’t have to get a replacement medium-cartridge rifle, of course, but that’s not an argument that carries much weight around this zip code, nor on this website.

I’ll let you know what I decide.

Not The Nine O’Clock News, and no Pamela Stephenson, either.

…I guess I missed where Angela Merkel has reopened Dachau, Buchenwald, Ravensbrück and Bergen-Belsen.

…we already knew you bastards work like that, you rancid old Commie bitch, but thanks for reminding us.

…in the U.S., if Daddy’s 13-year-old daughter had started sleeping with a 34-year-old man, he’d have used the sickle on Loverboy.  But Islam.

…excuse me while I go and borrow Sarah Hoyt’s Shocked Face.

…or maybe it was because of Mayor Hairdo’s lockdown, but we’ll never know.

…because they still believe Hanoi Jane’s “China Syndrome” movie was a documentary.  And that unicorn farts are a valid propulsion fuel.

…now that’s sticking it to The Man, yo.  The latest in our “Guess The Race (of the ‘citizens’) ” feature.  And even better:

…that’s right:  destroy one of the few ways supported by the local population to help “your people” get a better education and escape the poverty that makes you loot stores in your neighborhoods.

…remember, all the clapping and adulation is for the frontline workers in the NHS.  The system itself, however, is the same fucked-up death-dealer it has always been.

…which is a few points less than the Brits.  And yet:

…can we start warming up the tar and plucking the chickens, yet? 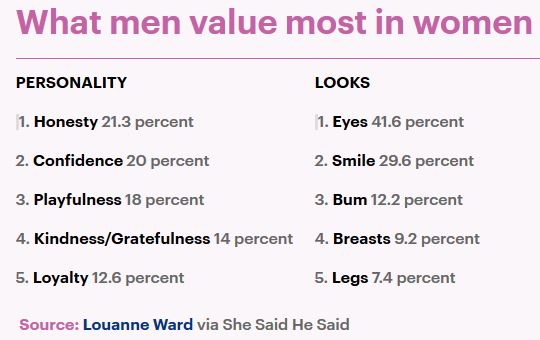 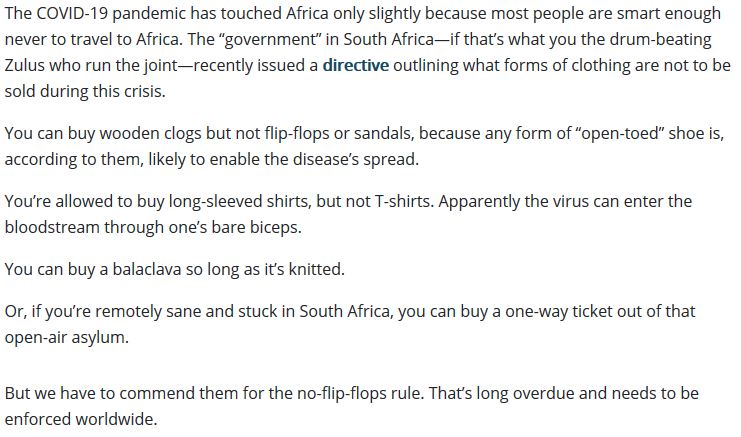 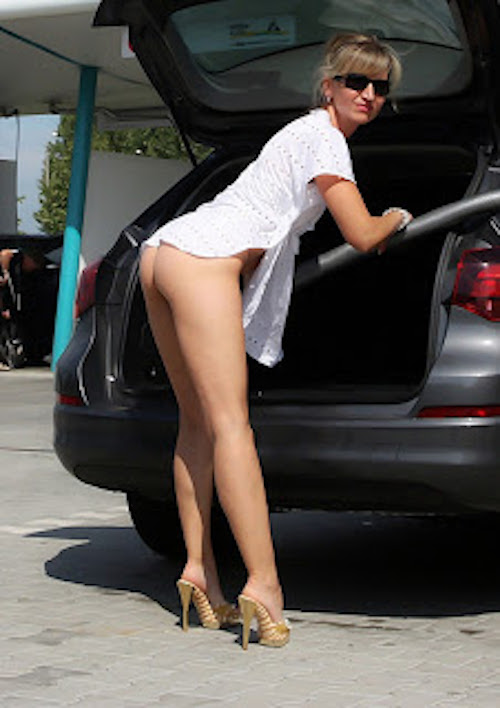