Lots of us don’t care much for our neighbors. But this old fart has set a new record:

Axe-wielding pensioner, 67, threatened to chop his neighbours’ heads off and burn down their house because they’re SCOTTISH

Apparently this is a Bad Thing in Britishland, despite the fact that many Stout Bulldogs share his sentiments. What disturbs me are the charges the man faces:

Now I’ve heard some bullshit laws in my time — and since when was abusing Porridge Monkeys a “racial” issue, anyway?

Still, considering that said old fart is a Pikey, we can probably file this whole matter under “Nobody Gives A Shit, Either Way”… because apparently, calling the so-called “travelers” (a.k.a. gypsies) by the name “Pikeys” is also a racial issue.

I report, you decide.

Career women in Britain and the US are paying £150 an hour for sex with male escorts and are happy to splash out thousands if they stay for the weekend
Men were thought to be the primary market for male escorts, but now women are the major employers of male escorts in the UK
Women who buy sex are usually in their 30s and 40s and professional
Some say they’re ‘too busy’ for relationships as they prefer to focus on work
But, unlike men, they want more than intercourse: like a drink or meal before sex

Of course, when we men do this kind of thing with female escorts (i.e. prostitutes), we’re “exploiting women”, “treating women like meat” etc. etc., ad nauseam.

Someone remind me: when will the Cherry 2000 sexbot become available? 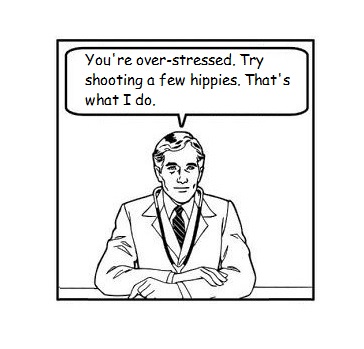 Here’s an article which got me thinking.

My initial reaction: so fucking what? If I’m advertising for a room mate, isn’t it my right (under the Constitution, First Amendment, freedom of association etc.) to decide with whom I want to associate?

I’m sick of the negative implication that’s been applied to the word “discrimination”, by the way. If one is said to have discriminating tastes, that’s okay; but if I don’t want to rent my house to college students (reason: noisy, drunken all-night parties etc.), adherents of Santeria (reason: animal sacrifices in the basement) or cripples (reason: no handicapped access or facilities) then all of a sudden, according to government, I’m discriminating in a bad way?

I thought that the essence of “private property” (the protection of which is one of government’s few legitimate functions) is that one may use it as one wishes. So if I don’t want to share a house with a Catholic, vegan or [gasp!] a Chinese woman, isn’t that my right?

I know, I know; discrimination against people of other races, religions and cultures etc. is supposed to be wrong — and it is, when practiced by government or public entities. Government can’t say that only Protestants can apply for a government job, and cab drivers can’t refuse service to a blind person with a guide dog (because of their anti-animal religion) because the cab service is a government-licensed activity.

But as an individual, I’m supposed to be able to practice any kind of discrimination as long as it doesn’t actually harm other people. And no, not wanting to share your living space with a Black gang member is not causing him harm — except that according to the modern liberal mindset, it is.

These groups are protected under the federal Fair Housing Act, which makes it a federal offense to publish ads that indicate a preference for or discriminate against people based on race, color, religion, gender, handicap, family status or national origin.

The only blessing I can see arising from all this nonsense is that I don’t have a Facebook account and am unlikely to ever have one. (So in that regard we can both breathe a sigh of relief.) 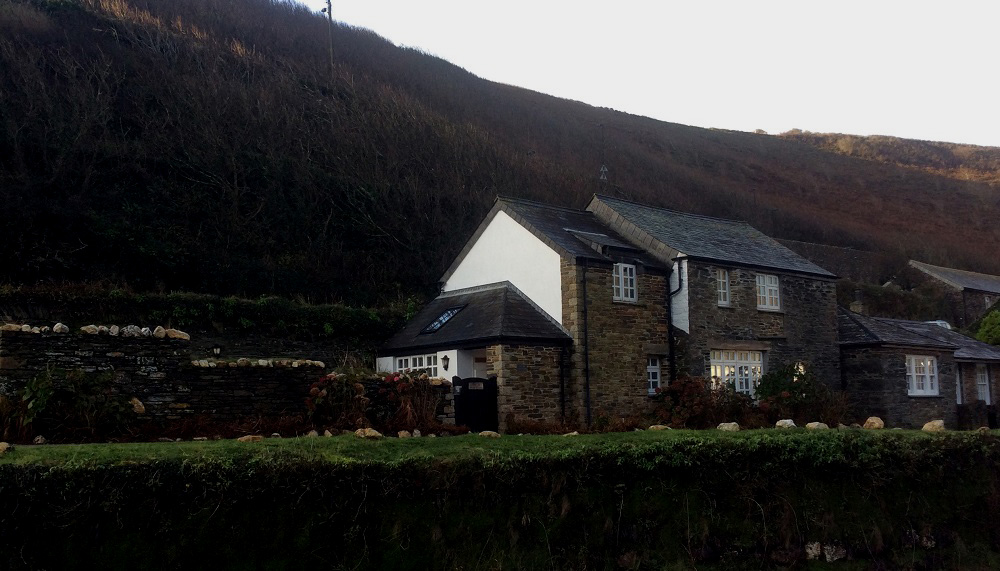 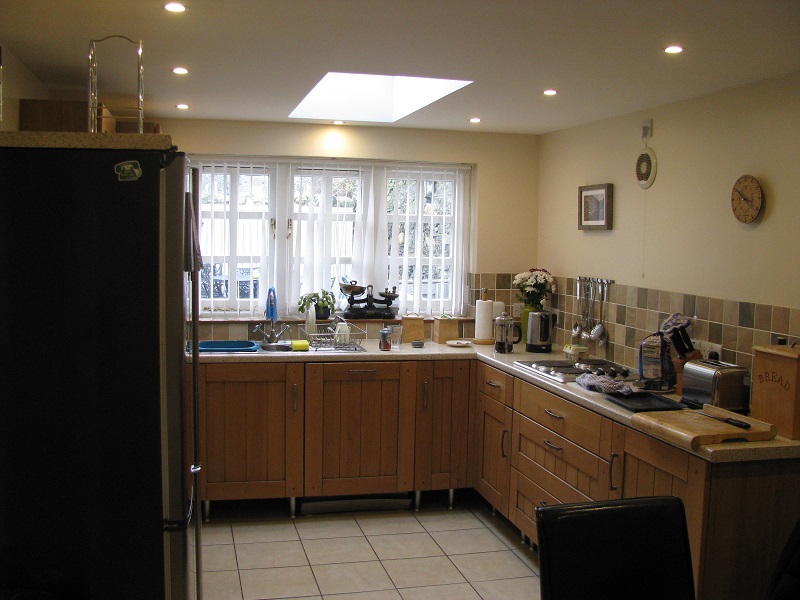 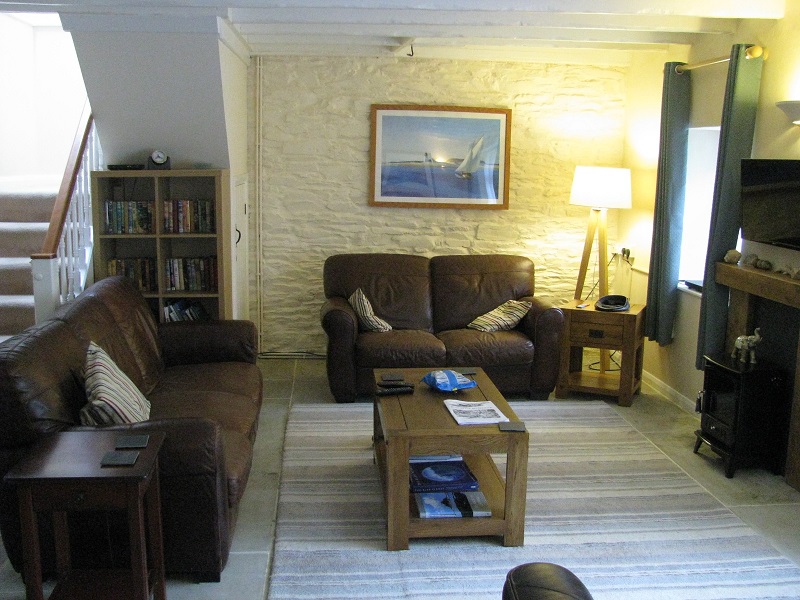 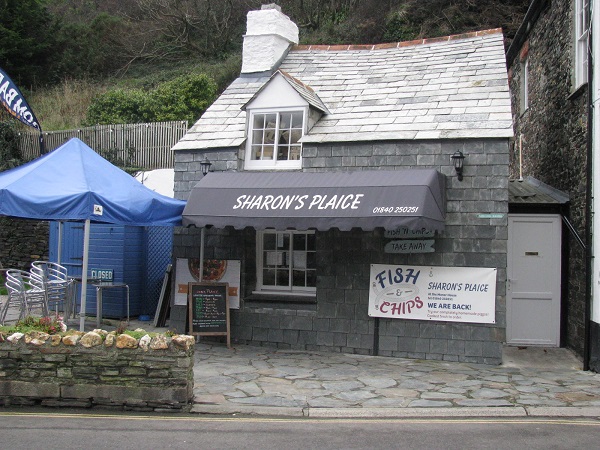 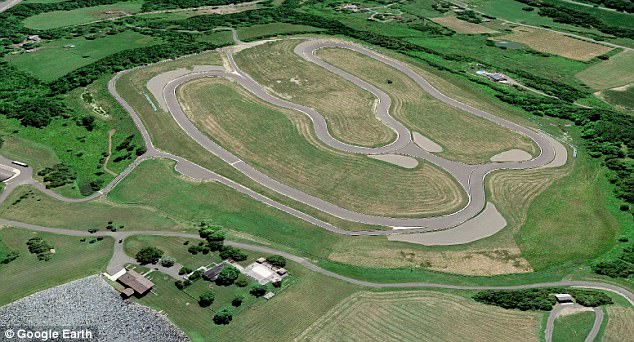 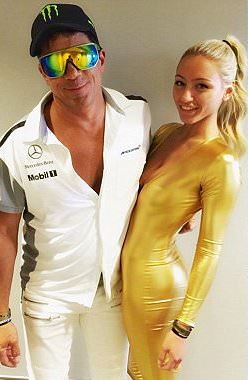 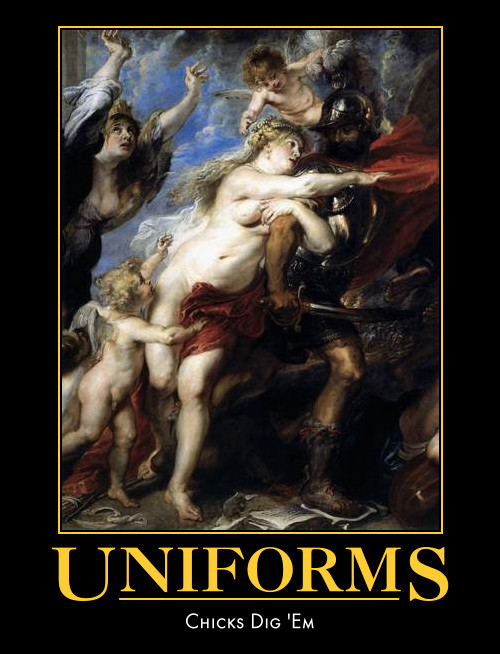