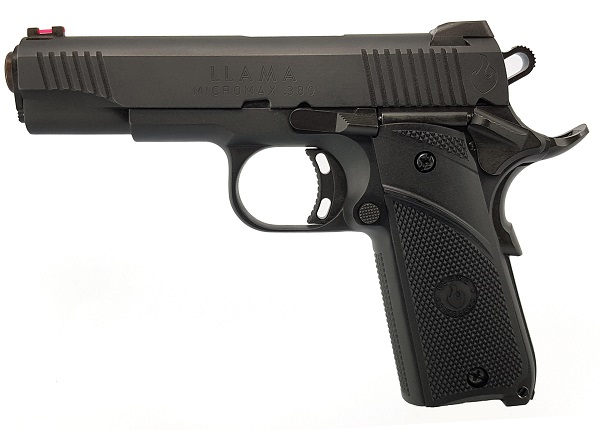 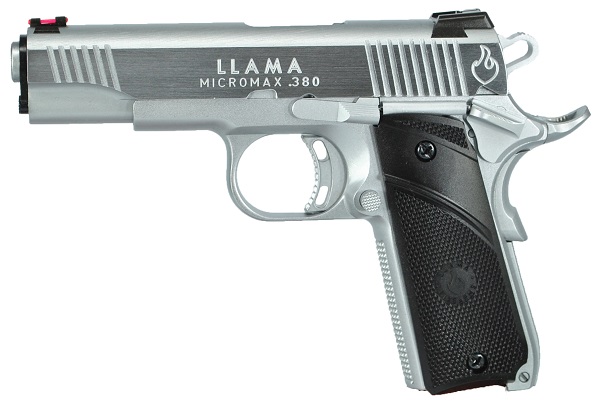 Here’s the first of my impressions of 2018’s SHOT Show.

I was heartened to see that amidst all the new plastic (Kydex etc.) holster manufacturers at the show (Tami Keel did a good write-up here), there were still a goodly number of old-fashioned leather wranglers in evidence (Galco, Old El Paso and the like).

I was heartened because (and this may came as a huge shock to many) I am completely old-fashioned about this topic in that my preferences for gun materials are steel (the gun) and leather (holsters). For my carry pieces, therefore, I use the following: 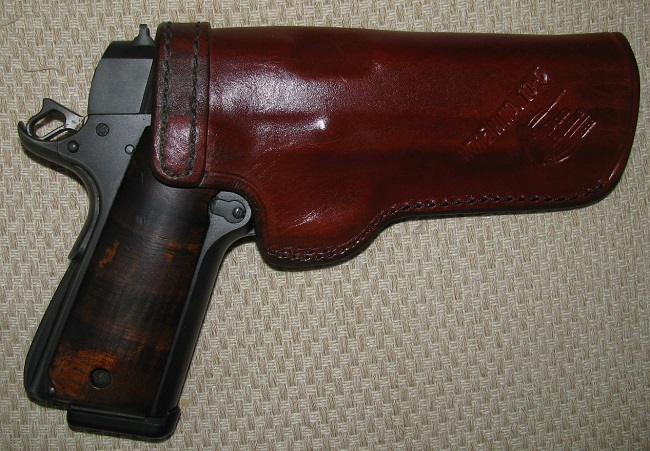 That’s a Don Hume H715-M Clip model, which I wear inside the waistband in the small of my back (for extra concealment — even though I’m right-handed, I need a LH model because of where I carry it).

When I’m wearing a long coat or driving long distances, I carry the Springfield inside a Simply Rugged 1911 pancake style on my hip: 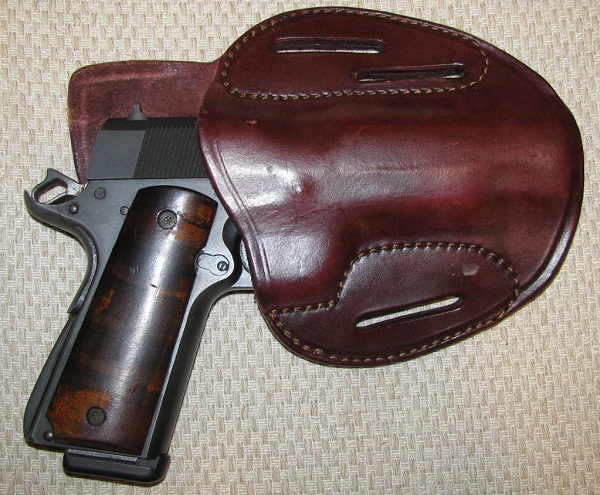 Then there’s the S&W 637, which rides in a Mitch Rosen Express Line pancake: 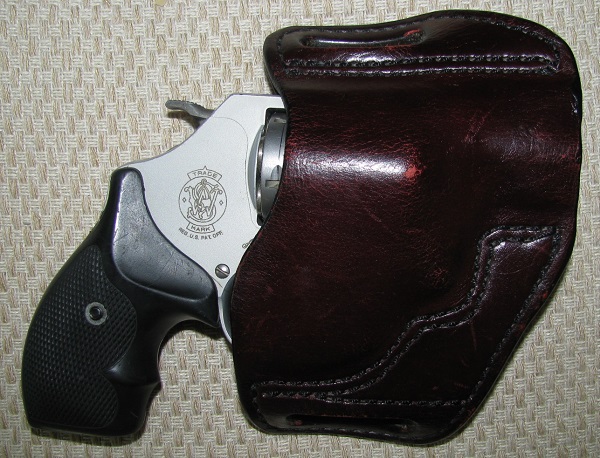 Please note that none of my holsters has a retaining strap, because straps slow down the draw. I’m unlikely ever to run after someone (or, for that matter, run away from someone), and I’m certainly not going to get into a scuffle with a goblin wherein he may take my gun off me. The whole purpose of my carrying a gun is that I can do my scuffling at arm’s length, so to speak, so I don’t need to restrain my gun in the holster. Your opinion and needs may vary, and that’s fine, but this is what suits me.

Going back to the plastic holsters: I have no problem with them at all. They work, cops and tactical operators use them, and they are pretty much indestructible. Unlike leather, they don’t wear out or loosen — but I should also point out that I’ve been using the above holsters for well over a decade, and they’re almost as tight as the day I first got them. I’ll also grant that it’s easier to re-holster a gun in a plastic holster, but I don’t care about that either — I’m not going to have to put my gun away quickly while I slap cuffs on a goblin because, quite frankly, cuffs are somewhat redundant on a dead person and under those circumstances re-holstering can take a little extra time. Anyway, with quality leather such as what I have, the re-holstering time differential is pretty small anyway — and when it comes to holsters, whether plastic or leather, this is not an area for pinching pennies: get the very best you can afford because long after you’ve forgotten (as I have) what you paid for your holsters, you’ll still be using them with confidence.

One’s choice of holster is a “horses for courses” matter.  I find leather to be perfectly adequate for my needs, and I prefer the feel of leather to plastic anyway (which is also why I wear veldskoens on my feet and not Crocs ugh).

Clearly, quite a few people think as I do, which is why leatherware was proudly on display at SHOT. 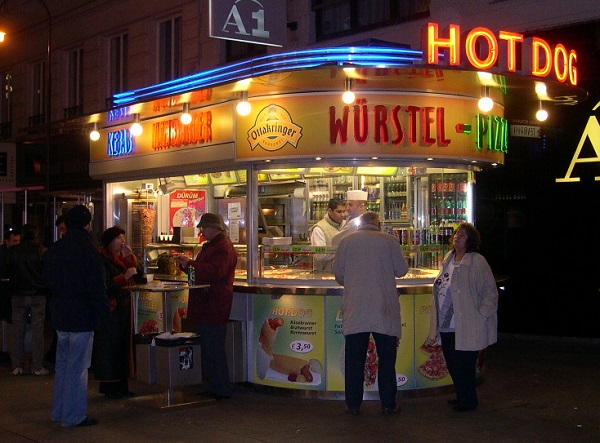 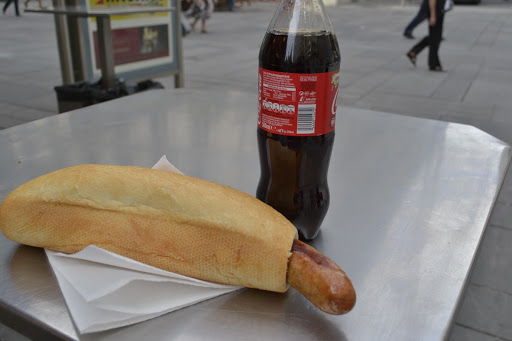 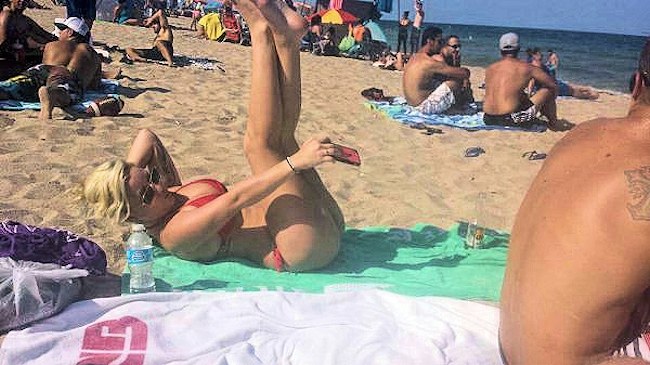 Your suggestions in Comments. And remember: no rules, just funny.