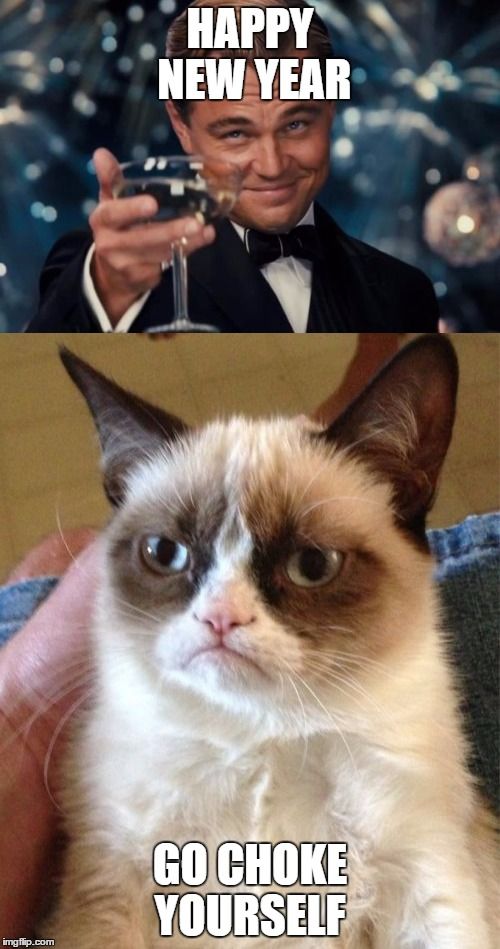 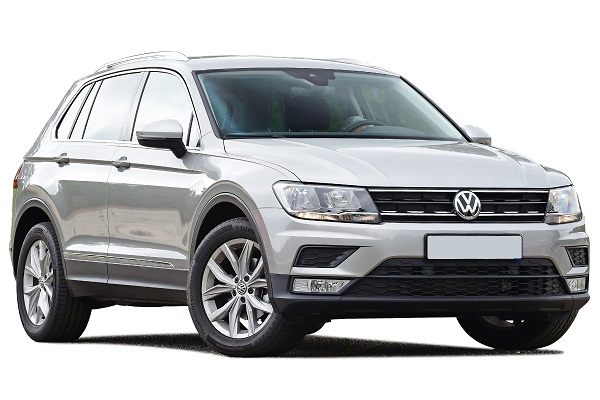 Once again, I hear the whines:  “Oh Kim, those purty lil’ sports cars are fine an’ all… but they’re plain useless if’n you want to haul a load or sump’n.  So give us more Murkin eye candy.”

I serve to please: 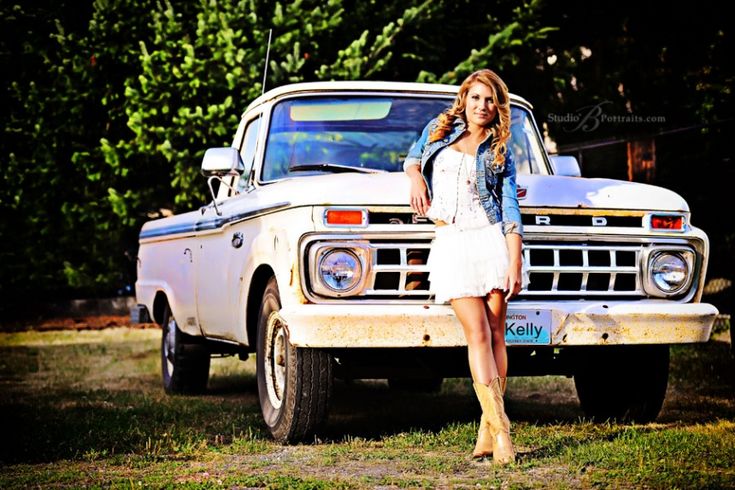 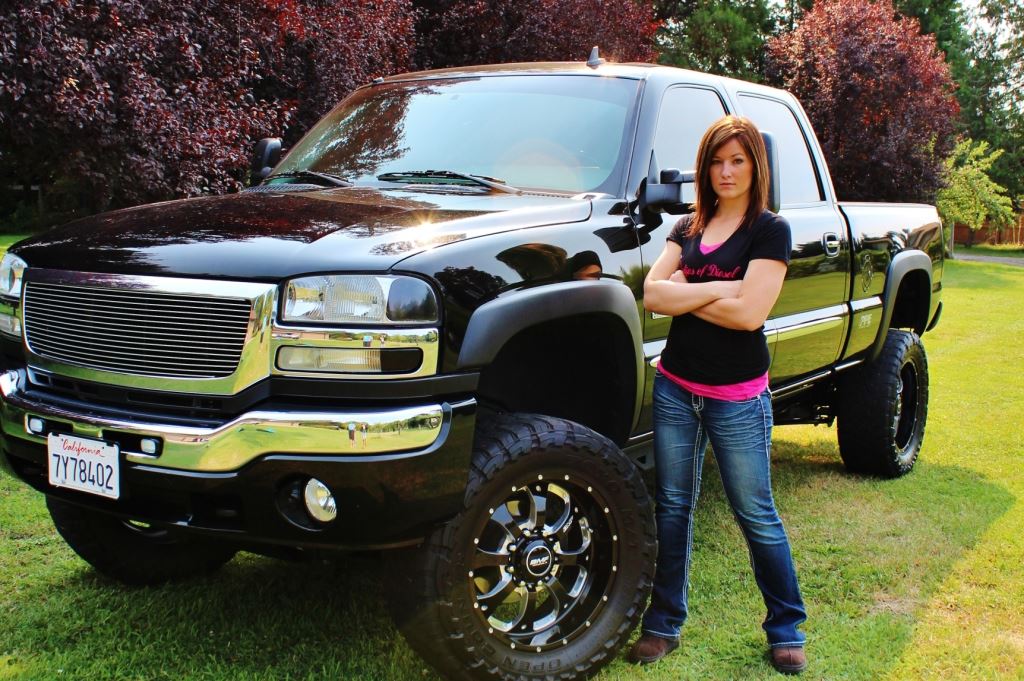 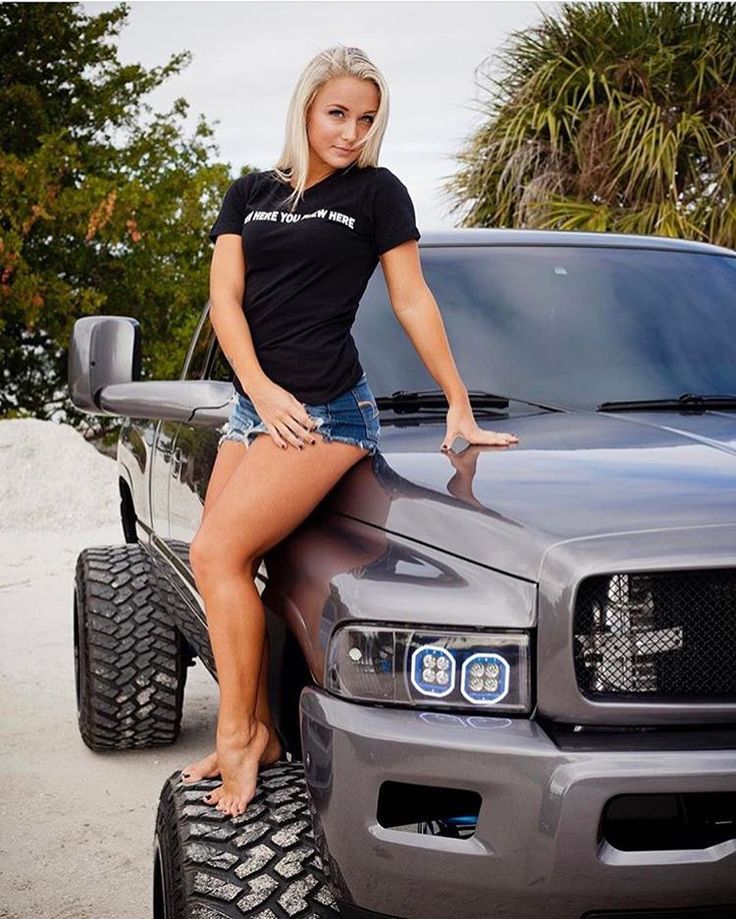 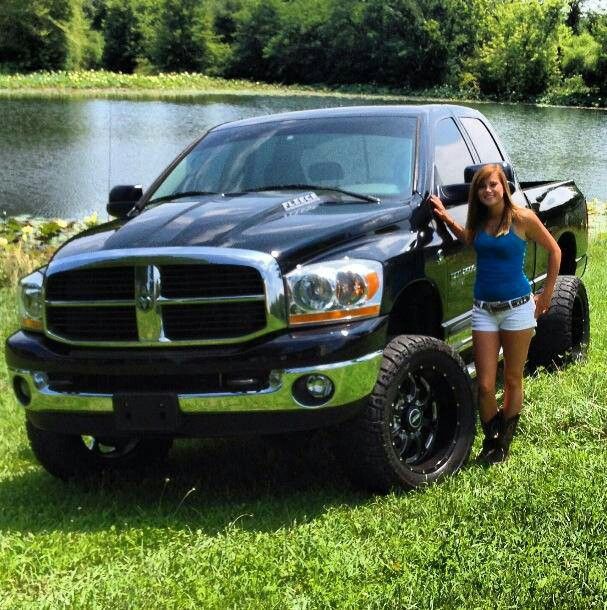 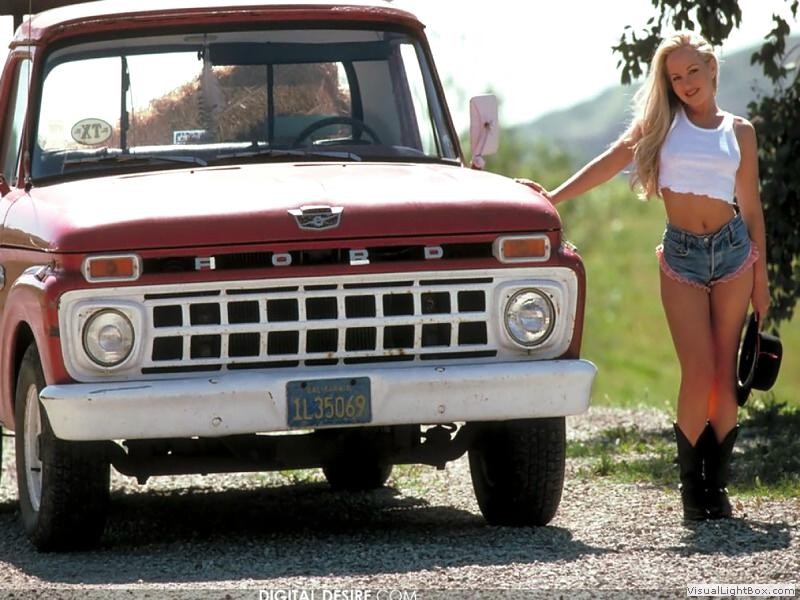 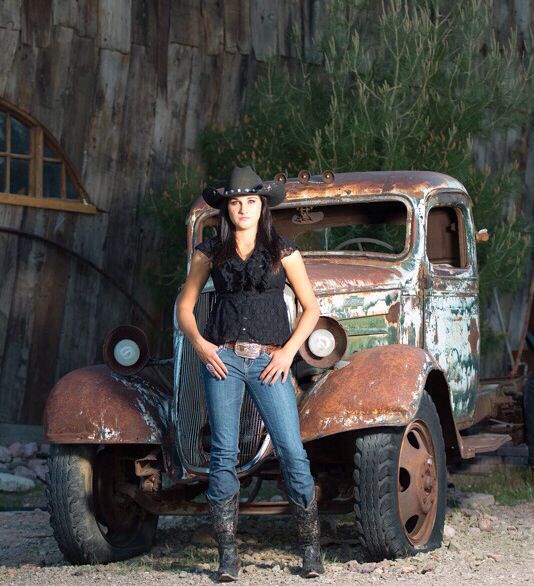 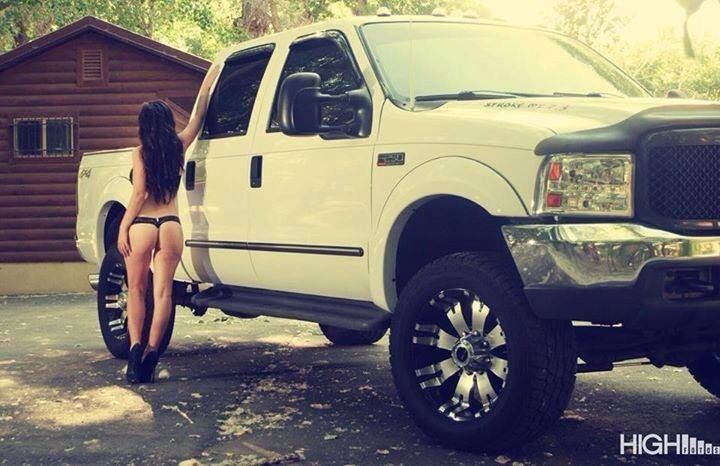 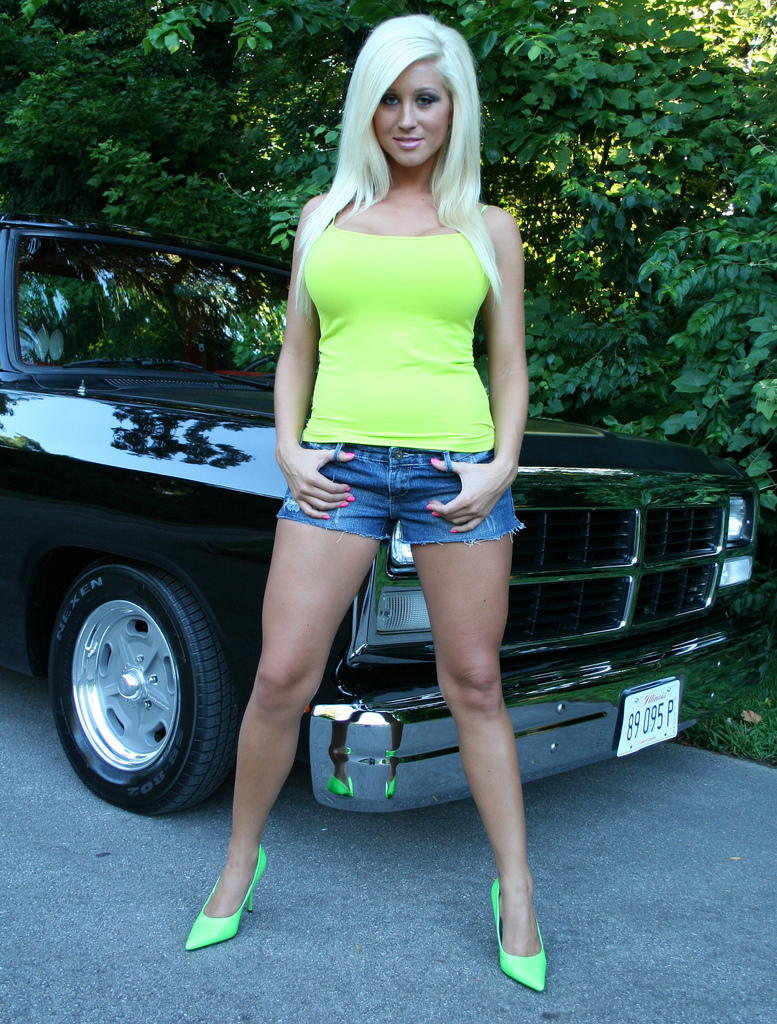 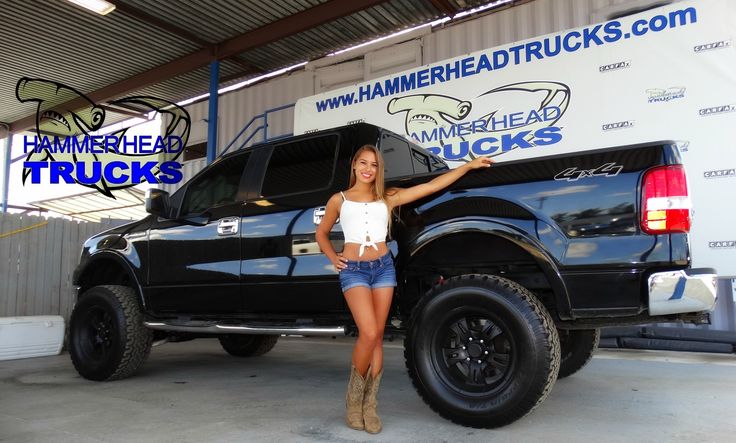 …and that’s it for this series, as 2018 draws to a close.  Next Sunday there’ll be something totally different. 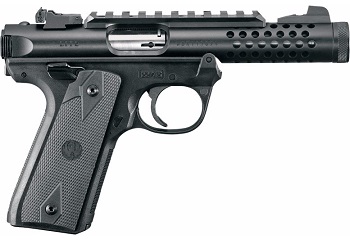 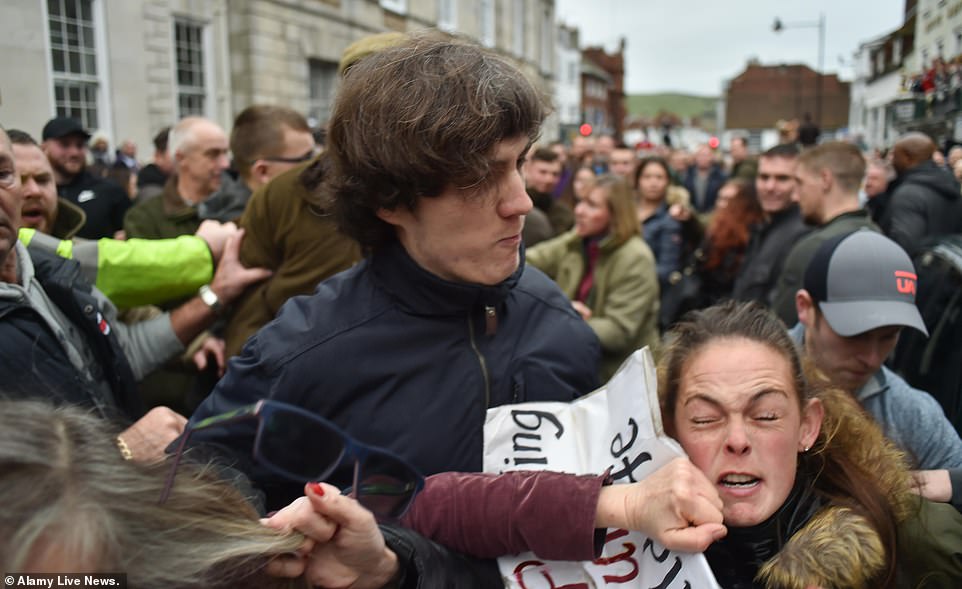 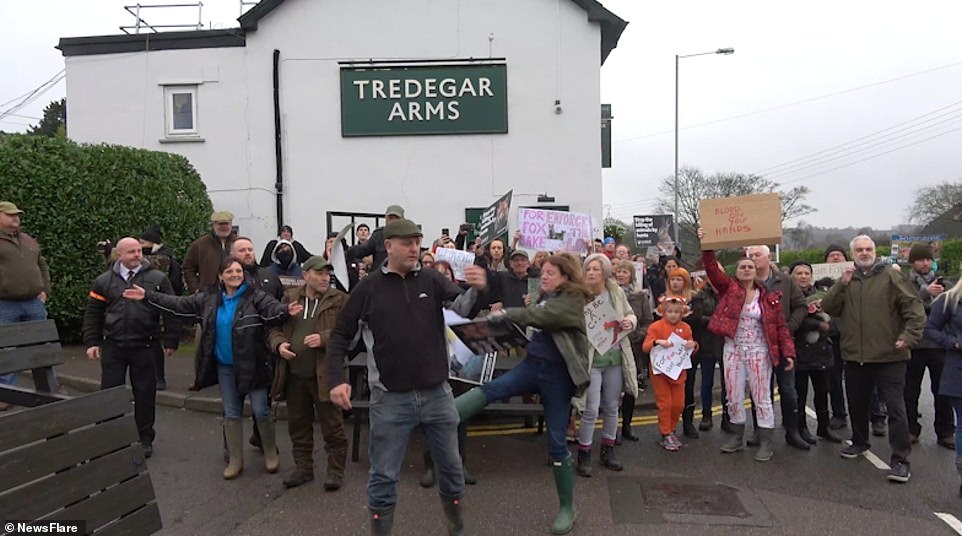 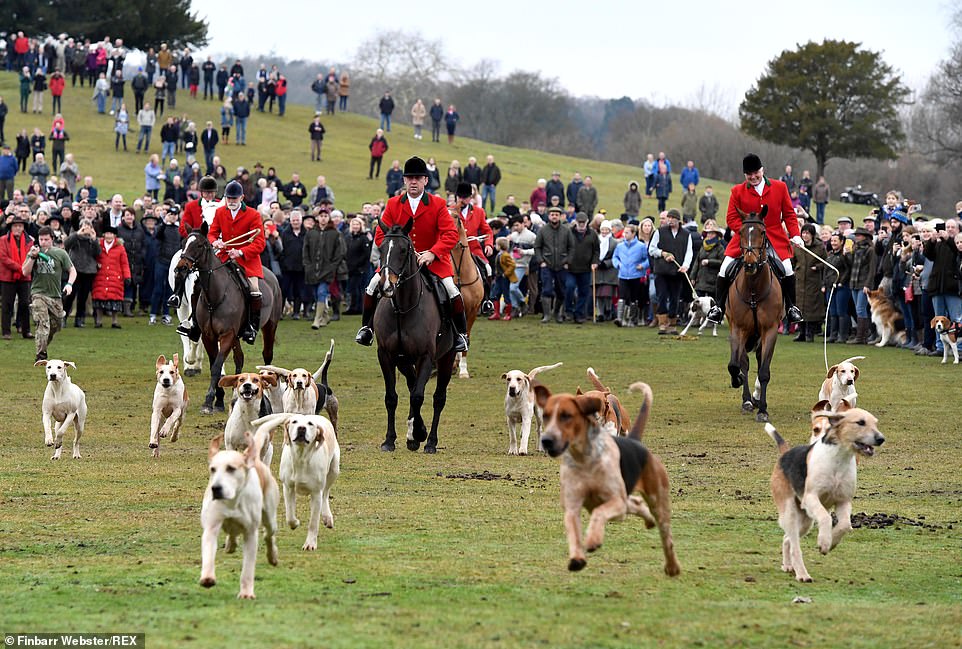 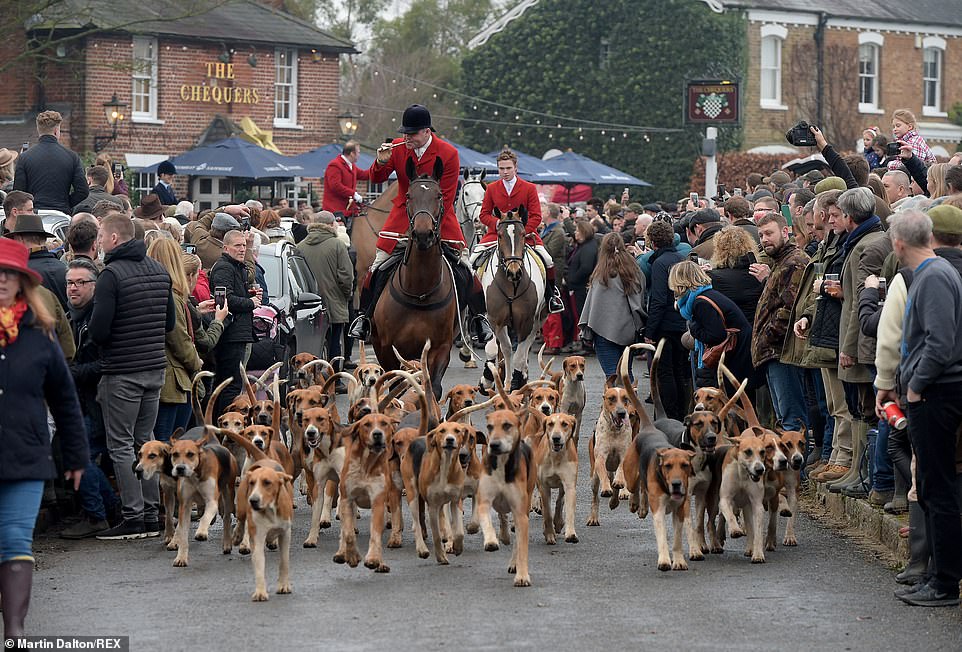 This was written in 2014.  I sincerely doubt whether it could be published today without an outbreak of total mass hysteria.

Which is why I’m posting the link, as well as a representative sample:

The Constitution allows a defendant to make three crucial decisions in his case. He decides whether to plea guilty or not guilty. He decides whether to have a bench trial or a jury trial. He decides whether he will testify or whether he will remain silent. A client who insists on testifying is almost always making a terrible mistake, but I cannot stop him.
Most blacks are unable to speak English well. They cannot conjugate verbs. They have a poor grasp of verb tenses. They have a limited vocabulary. They cannot speak without swearing. They often become hostile on the stand. Many, when they testify, show a complete lack of empathy and are unable to conceal a morality based on the satisfaction of immediate, base needs. This is a disaster, especially in a jury trial. Most jurors are white, and are appalled by the demeanor of uneducated, criminal blacks.

This inability to see things from someone else’s perspective helps explain why there are so many black criminals. They do not understand the pain they are inflicting on others. One of my robbery clients is a good example. He and two co-defendants walked into a small store run by two young women. All three men were wearing masks. They drew handguns and ordered the women into a back room. One man beat a girl with his gun. The second man stood over the second girl while the third man emptied the cash register. All of this was on video.
My client was the one who beat the girl. When he asked me, “What are our chances at trial?” I said, “Not so good.” He immediately got angry, raised his voice, and accused me of working with the prosecution. I asked him how he thought a jury would react to the video. “They don’t care,” he said. I told him the jury would probably feel deeply sympathetic towards these two women and would be angry at him because of how he treated them. I asked him whether he felt bad for the women he had beaten and terrorized. He told me what I suspected—what too many blacks say about the suffering of others: “What do I care? She ain’t me. She ain’t kin. Don’t even know her.”

As so many have said before of this attitude:  “You can take the African out of Africa, but…”  I prefer to think of it as “Africa Wins Again;  Just Not In Africa.”

Read the whole thing.  The observations made by the writer are based on years and years of experience, and are not his opinion.

Afterthought:  Just so we’re clear about the whole thing:  this attitude isn’t confined to Blacks (see here);  it just seems to be more prevalent.