Longtime Readers will all know the hatred I have for the putrid metric system, whereby commonsense units of measure (inches, yards or feet) got turned into incomprehensible gibberish by (of course) the French, who shouldn’t be entrusted with anything other than perhaps wine- or cheesemaking, let alone a new universal system of measurement.

Here’s a lovely old article which goes into more depth on the topic.

And a miss is not as good as a thousand meters. 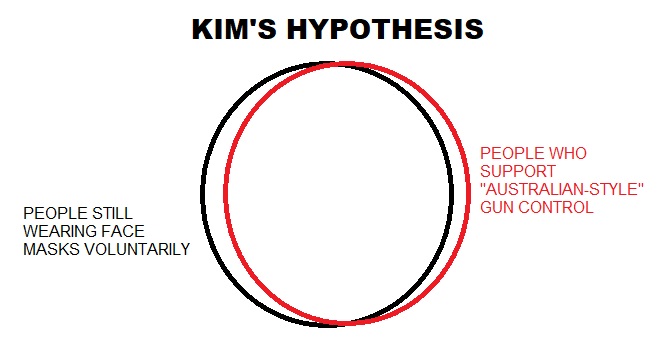 So we have this breathless headline:

Ummm… I always thought that two dimensions (length and width) mean that in mathematical and scientific terms the figure has no thickness — no matter how thin, the third dimension must exist for the figure to have substance — otherwise, it’s just a drawing.

And the explanation in the article doesn’t help:

“Instead of making a spaghetti-like molecule, we can make a sheet-like molecular plane, where we get molecules to hook themselves together in two dimensions,” said Strano, in the MIT blog post. “This mechanism happens spontaneously in solution, and after we synthesize the material, we can easily spin-coat thin films that are extraordinarily strong.”

It doesn’t matter if the third dimension (of the “thin film”) is only a trillionth of a micron thick, or the thickness of a molecule, it’s still >0.

Is this some kind of new math, or did somebody send out a memo redefining the dimensions?

I’m relying on a Reader Of Greater Brain than I to explain this to me.

More from the world of dietary science:

Regular meat-eaters are more likely to suffer from chronic health conditions than those who shun or ration animal products, a study from the University of Oxford has found.
The research found a meat-lover who eats 70 grams of meat — processed or unprocessed — more than a peer is at 15 per cent higher risk of heart disease, 30 per cent more likely to get diabetes and almost a third (31 per cent) more likely to develop pneumonia in the future.

Whatever.  According to this lot, I should have died about 15 years ago, given that my daily breakfast contains inter alia  a large piece of boerewors. 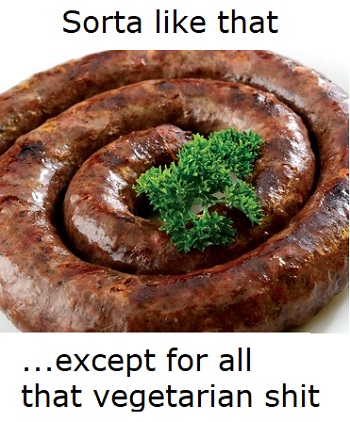 And yet, here we are. 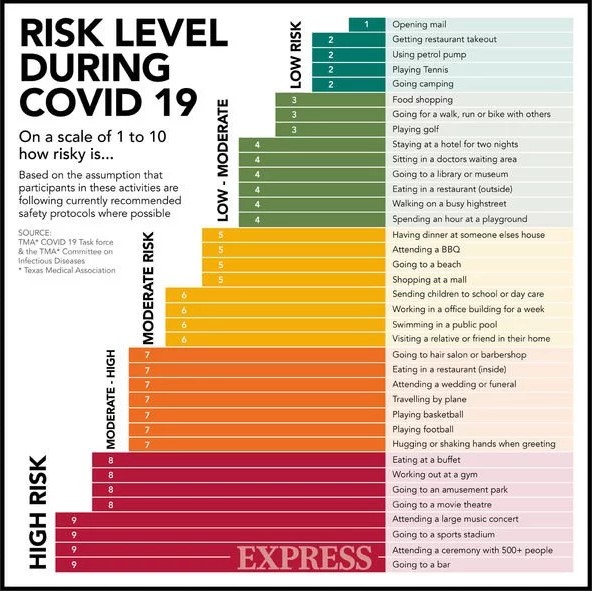 From !SCIENCE! comes this rather un-PC statement:

“To characterize this line of reasoning as having no basis in reality would be an egregious understatement. It is false at every conceivable scale of resolution.”

No, it’s not Marxist economics (although that might run a close second);  it’s this “gender spectrum” bullshit, which (like Marxist economics) only exists at all because people wish it to be true.