Time to play this game again, as many people have written to ask for it.

— enough provisions for the first five days’ travel
— a backpack containing some clothing essentials
— a winter coat, raincoat and boots
— waterproof sleeping bag
— an axe
— a couple of knives, and a small sharpening stone
— a box of 1,000 “strike anywhere” waterproof matches
— a portable water filtration system
— a set of topographic maps of North America
— binoculars and a compass
— a current U.S. Army First Aid kit
— ONE long gun (shotgun or rifle) and 300 rounds of ammo (but no scope;  and no interchangeable-barrel rifles like a Thompson Center Encore or Blaser;  drillings are acceptable, but you still only get 300 rounds of ammo, total)
— ONE handgun (and 200 rounds)
— ONE rimfire gun (either a rifle or handgun, with 500 rounds).

Oh, and one last thing:  you can’t keep your previous choices of firearm;  you must find new ones.  So in my case, for example, I can’t pick the 1896 Swedish Mauser / CZ Safari Magnum and Ruger Redhawk .357 revolver / Springfield 1911 from the last couple of times — so my own new choices for this year are below the fold. END_OF_DOCUMENT_TOKEN_TO_BE_REPLACED 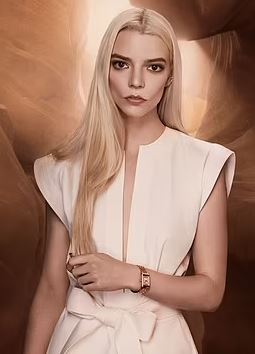 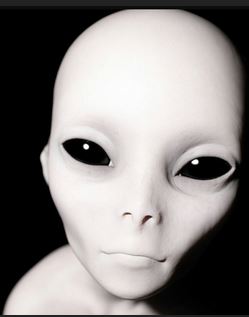 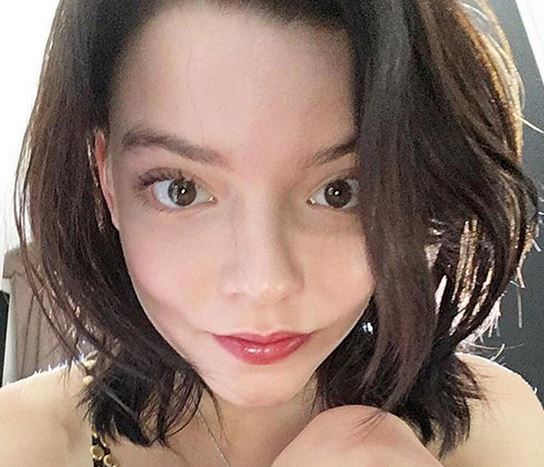 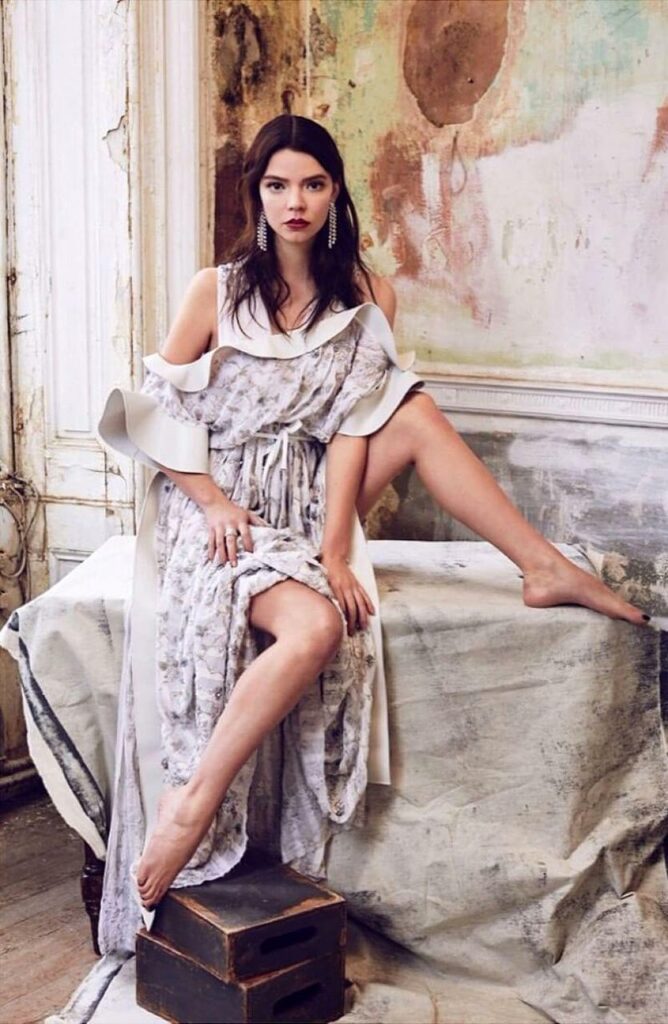 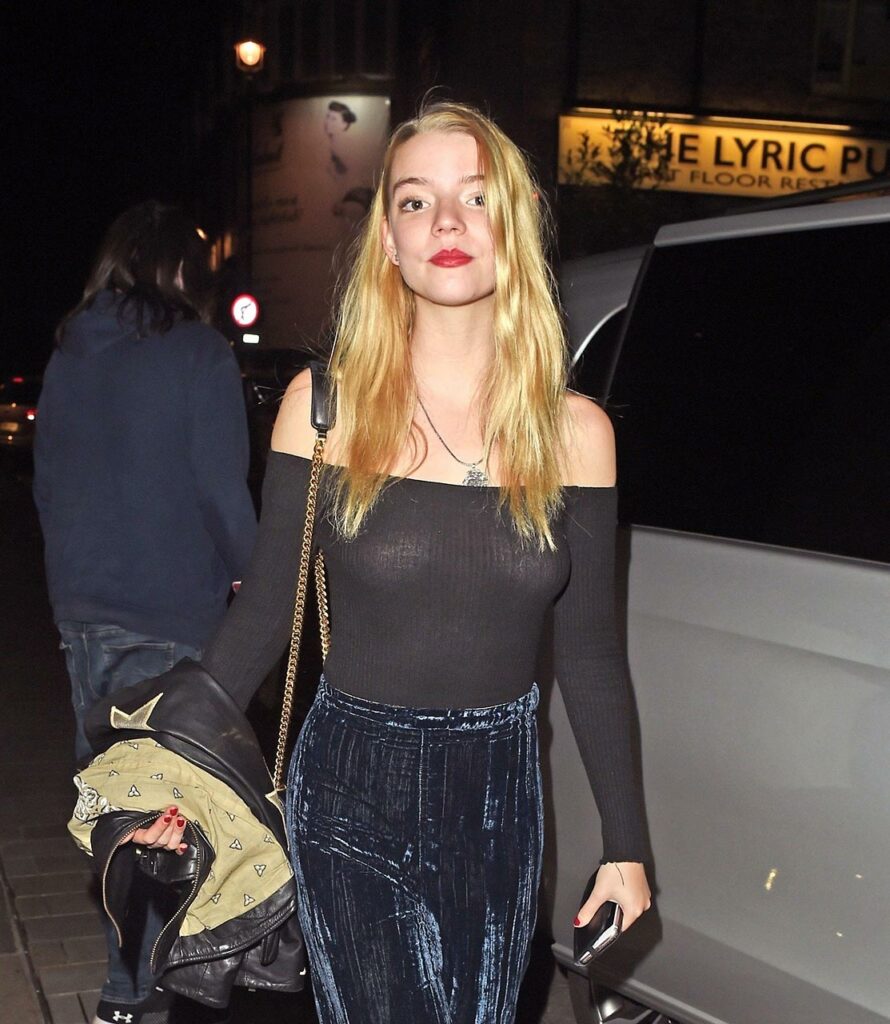 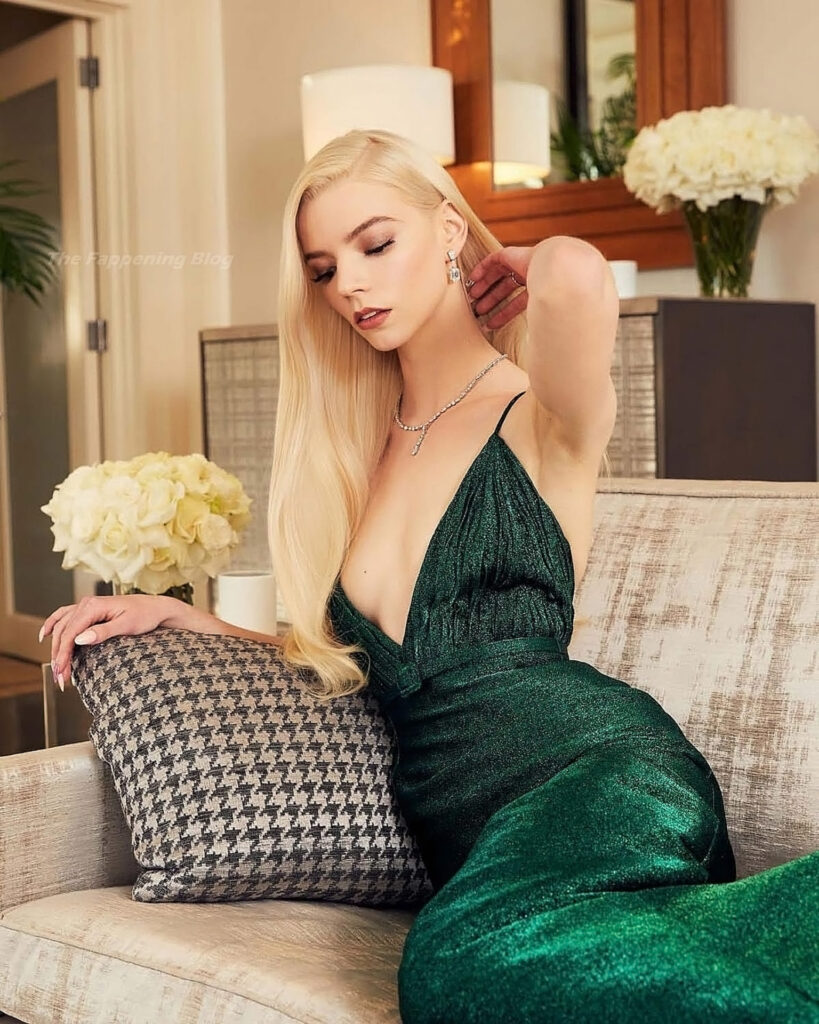 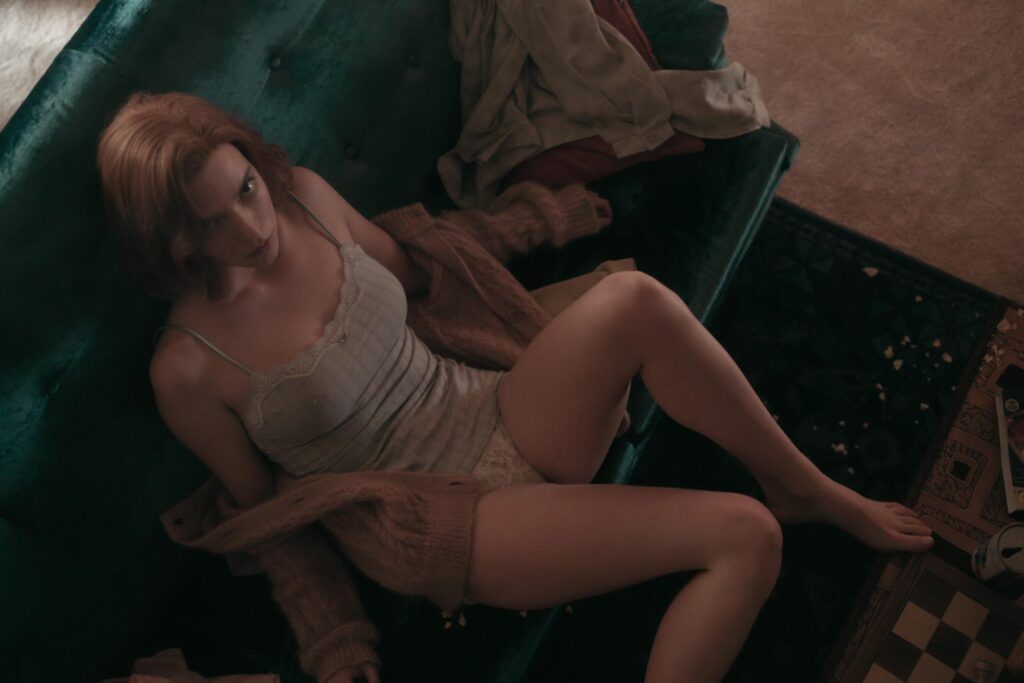 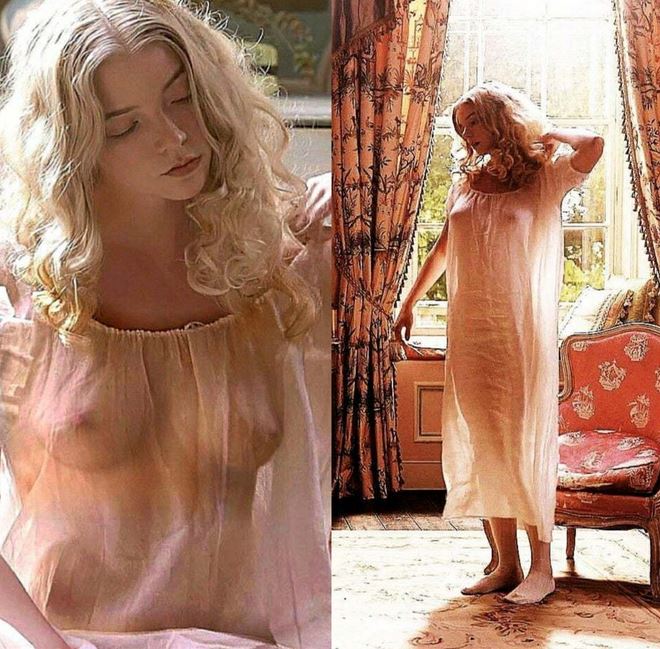 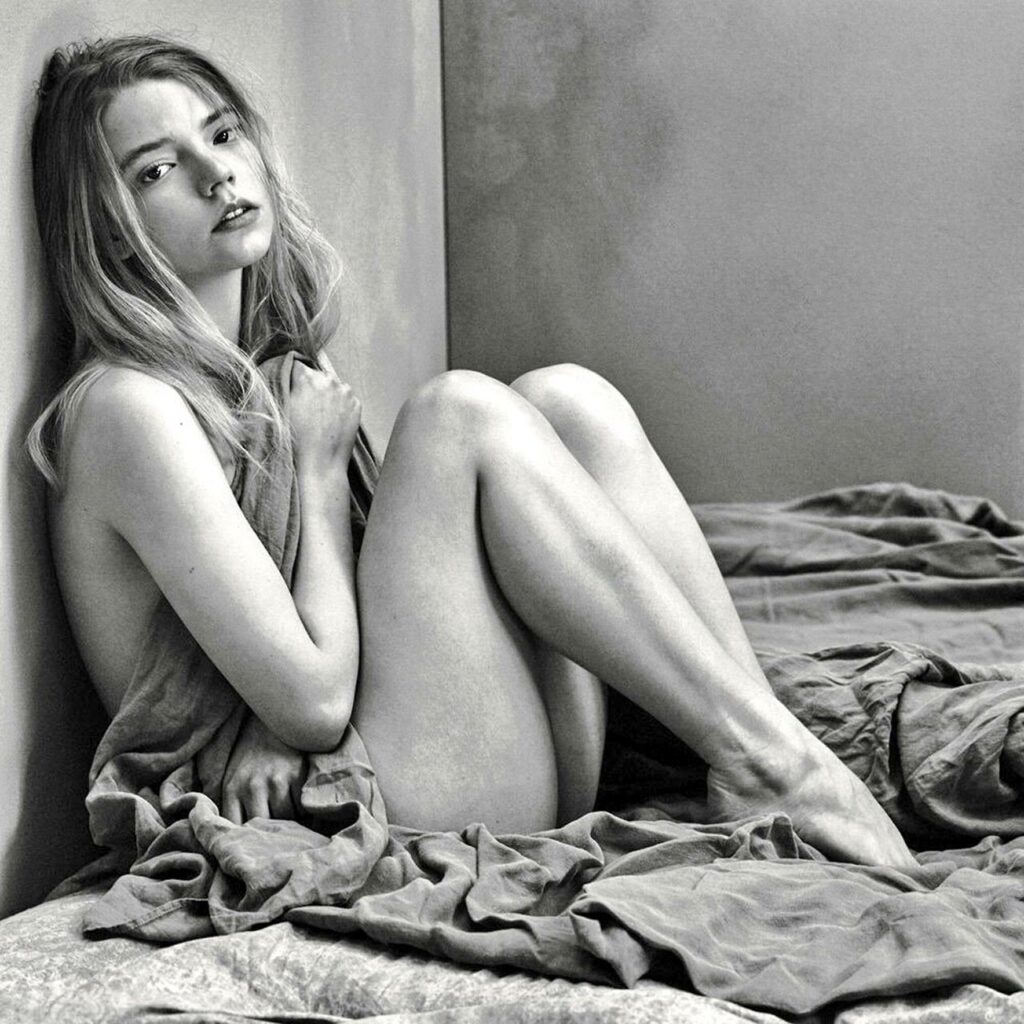 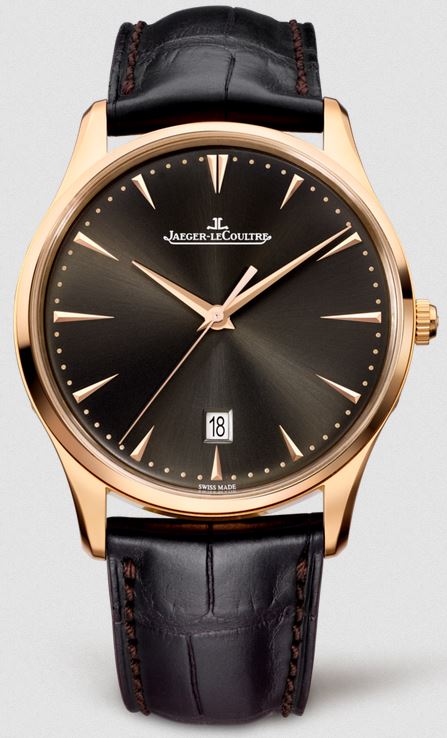 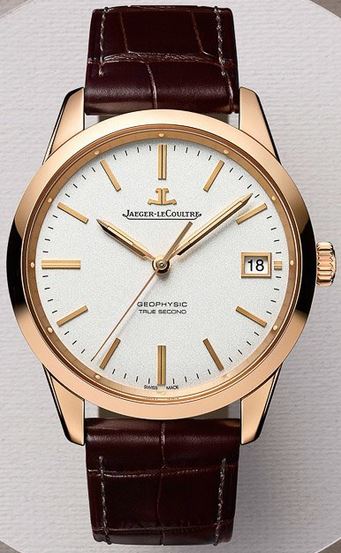 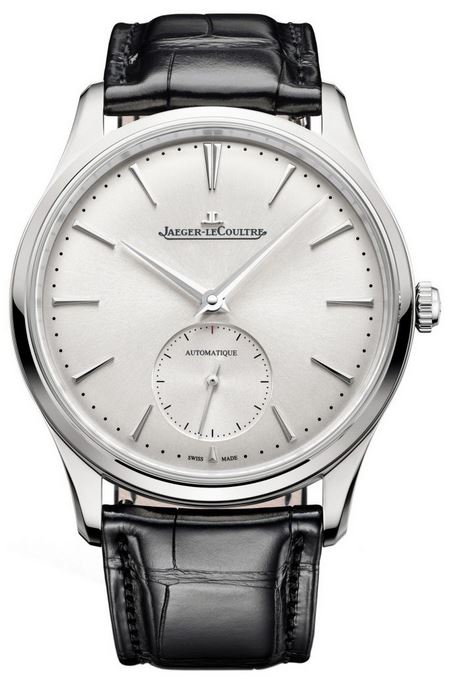 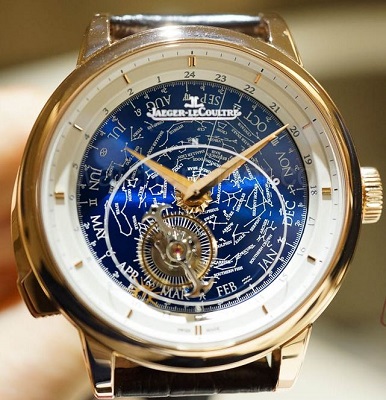 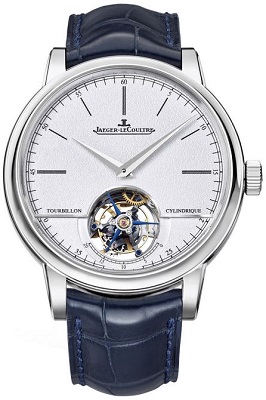 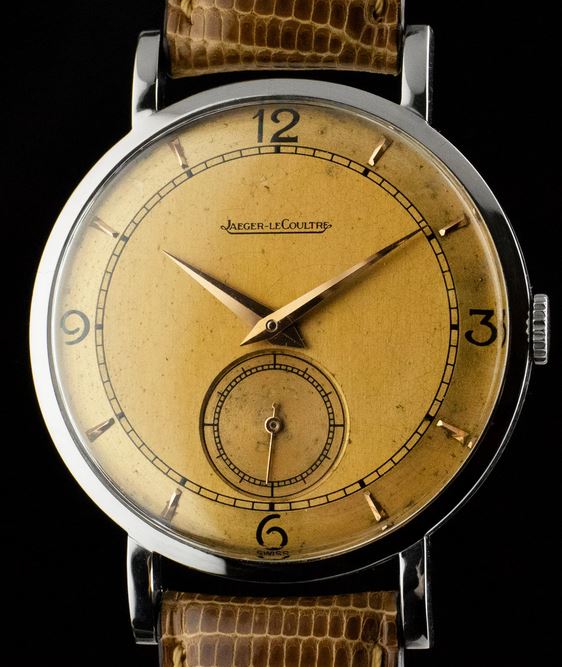 Via Reader Mike L. I get this bit of news:

In Missouri, where abortion is illegal, Planned Parenthood sees surge in vasectomies

I had mine done in 1997, some time after my 43rd birthday, and have never looked back.  Frankly, I think that any man who doesn’t have it done by age 45 is asking for trouble, whether or not abortion is legal.  (If your Missus has had her tubes tied or her factory is otherwise disabled, then fine — but be aware that as long as the little swimmers are still there, you can still become a Daddy regardless of the recipient thereof.  I shudder just at the thought.)

And let’s not forget that nowadays you can be stuck with child support payments even if you’re not the daddy — but having had your tubes tied, such an eventuality is highly unlikely if not impossible.

I must admit that back in the times when I did this kind of thing on an ad-hoc basis, it was a real comfort to know that the old production pole had been turned into a joystick.

One of the greatest aircraft ever.  Sit back and spend an hour to see why.

Middle-Aged Sex.  30 minutes
I find the parallels to today quite interesting.

Prompted by several men of my acquaintance, I succumbed to the hype and watched the Reacher  show on Amazon’s “Prime” channel yesterday — yeah, unto the entire first season so nobody could accuse me of missing the good part or the ending, or whatever.

Apart from an insanely-ridiculous plot with more holes than a mesh facemark, the entire premise of the show (stolen wholesale from the Then Came Bronson  TV series of 1969-70, only with ultra- violence added) is at about comic-book level, i.e. aimed at the nine-year-old boy mentality.

Loner comes to town, finds rampant injustice, fights against it (literally), kills everyone, wins in the end.  Clint Eastwood’s Pale Rider  did it better and more convincingly, in two hours.

I am getting so sick of people fighting in movies, landing what would be crippling blows in real life, only to jump back into the fray and land equally-devastating blows on the opponent.

Pro tip:  when someone is head-butted in the face, the result is a broken nose, broken jaw, broken cheekbone (or all the above), and temporary befuddlement if not outright unconsciousness.  In almost every fight scene in this foul waste of time, the fighters would land not one, but several head-butts on each other, with seemingly no ill effects on either.  Even worse, after the fight was over, nobody showed any ill-effects — no bruising, no fractures, nada.

In one risible fight, Our Hero Reacher gets hit not once but seven times in the ribs with a crowbar.  I hate to spoil the secret, but one blow in the ribs with a crowbar is Game Over — broken ribs, punctured lungs, organ damage — and trying to block the blow with a forearm ends with a broken arm.  And worse, when we see him later (in a predictable sex scene which made me howl with laughter, so awkwardly was it staged), there were absolutely no signs of him having been in mortal combat but a few minutes earlier.

I also think the Desert Eagle was loaded with .22 LR bullets, so little did it recoil.  Please.

Finally, the casting.  Uh huh:  a 6’5″ musclebound protagonist with a steely stare?  Shrimpy dwarf Tom Cruise was more convincing in the movie version, because at least he could hide in a crowd if he had to.   This man-mountain would stand out on Muscle Beach in L.A.

One-dimensional:  the character, the plot, the bad guys, everything.  Oh, and answer me this:  mid-summer in a small town in Georgia, and nobody’s perspiring outdoors?

This show is quite possibly the worst thing I’ve ever seen on TV, and any future series is going to be roundly ignored, with prejudice.