I see that the Russians are reverting to type:

RUSSIAN soldiers are reportedly using rape as an “instrument of war” in Ukraine, a prosecutor has warned.

Putin’s savages are also believed to be executing civilians in cold blood amid the evil invasion which entered its 28th day today.

Shades of Berlin 1945, for us students of history.

Via the Greek Digit, I found this most excellent piece of writing:

In a Quinnipiac survey, people were asked “If you were in the same position as Ukrainians are now, do you think that you would stay and fight or leave the country?” The results showed that an overwhelming majority of Republicans and a comfortable majority of independents say they would stay and fight. As for Democrats? 52% said they would leave the country.

Okay… you know what I’m going to say next.

Can somebody, anybody out there invade us?  I promise not to mobilize the 34th Beer & Treason Brigade until the invasion* has occupied at least the East and West coasts, and the fucking hippies / Communists who infest the areas have run off to join their little soyboy pal Trudeau in the Frozen North. 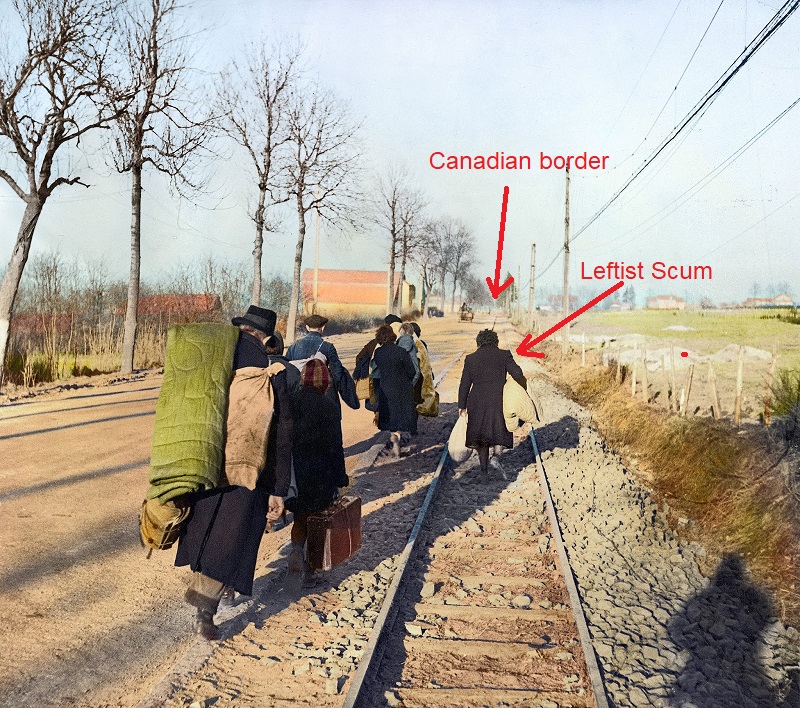 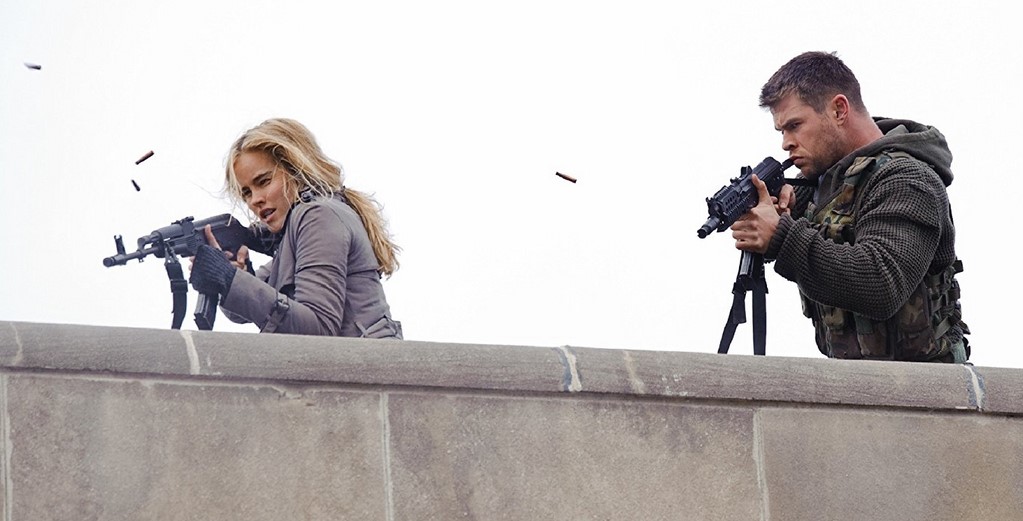 I think the game is worth the candle.  Anything to get the Left outta here so we don’t have to take care of them ourselves.

*It has to be a serious invasion, with landing craft carrying troops, and tanks and stuff driving up and down Madison Ave and all through the Mission District.  If you want to shell Portland and Seattle like the Russkis are doing to Kiev… well, okay.  We’ll even email you maps of all the BLM hideouts so you’ll know where to start aiming the rockets.

Don’t worry about the U.S. Armed Forces;  just throw a few hundred trannies in your front ranks and the U.S. Woke Regiments won’t shoot lest they be accused of LGBT hatred, or something.

I need to stop now before I get too excited.