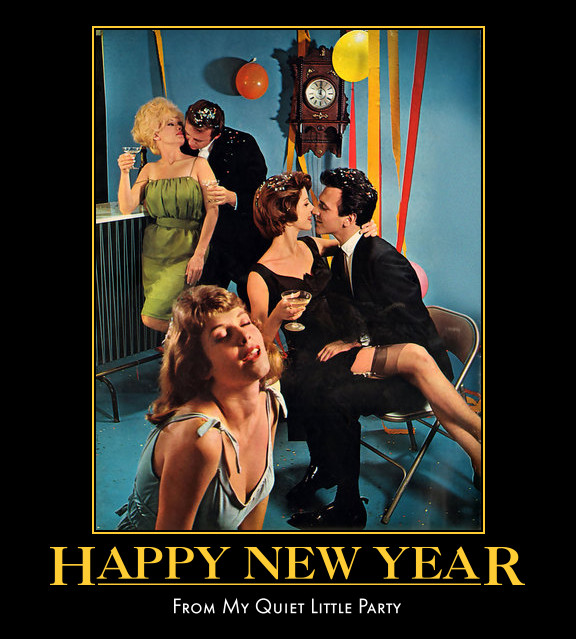 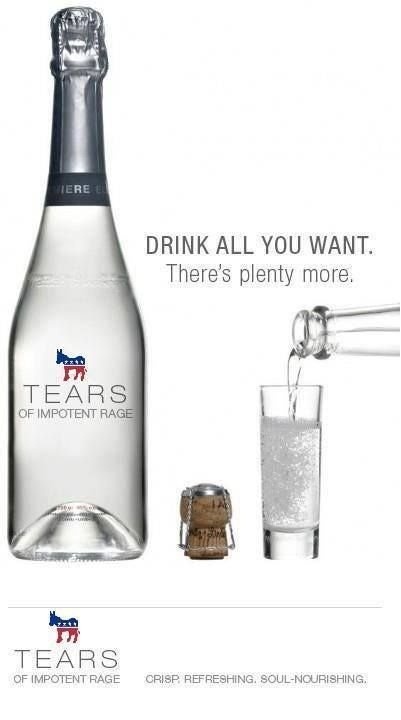 Perhaps I should explain myself.

Phil has a daughter named Lily who is a fashion model, and an extraordinarily beautiful girl she is, too: 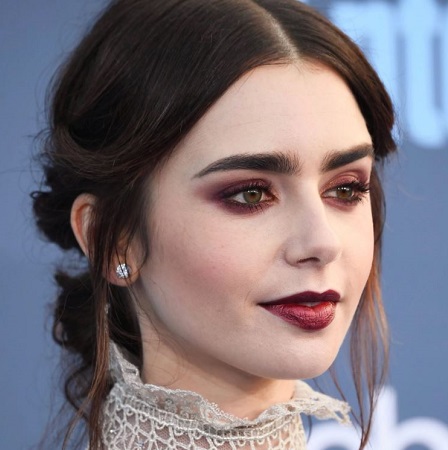 However, she is distinguishable from most other girls by her signature feature, those thick, glossy eyebrows. And if there’s one thing we know about the fashion business, it’s that they slavishly copy anything that could be called “trendy” or “in” or whatever term they use to justify lemming behavior.

Yesterday I was riding on London’s Tube system, and across from me were sitting two girls of exquisite beauty — had they not been fuller-figured than the norm [2,000-word rant on the Anorexia Look deleted], I would have thought they were models. (I’d like to show a pic, but nowadays if you take an unsolicited photo of a woman, the next thing that happens will be you finding yourself spreadeagled on the ground while protesting to an unsympathetic audience of the fuzz that you’re not a stalker.)

However, both said beautiful Tube girls were (in my mind anyway) disfigured by having painted their eyebrows thicker — grotesquely so, like this: 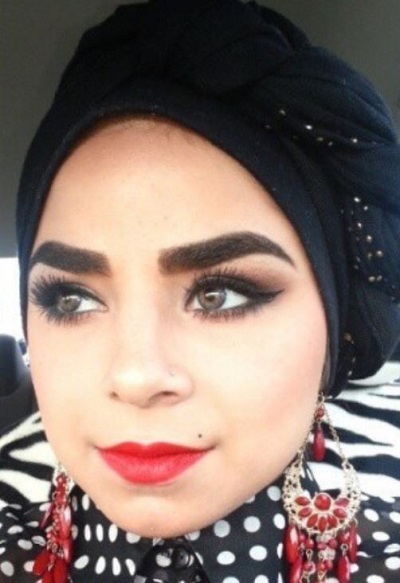 …and in so doing, they’d transformed themselves into caricatures of Greek peasant women. 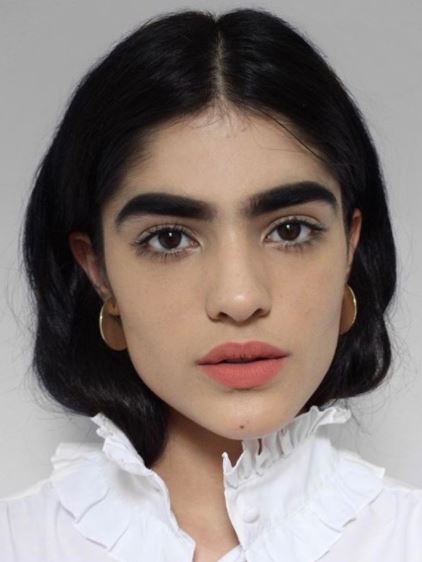 And forgive me, but the Greek peasant woman look doesn’t go well with blonde hair.

I would suggest that younger women take a pass on this particular trend, no matter how many fashion mags suggest that the simian look is the latest hot thing. What looks natural on Lily Collins looks freakish on everybody else — because no matter how good you think you look, all we see is that you’ve done a Groucho on your eyebrows (and hence the title of this post): 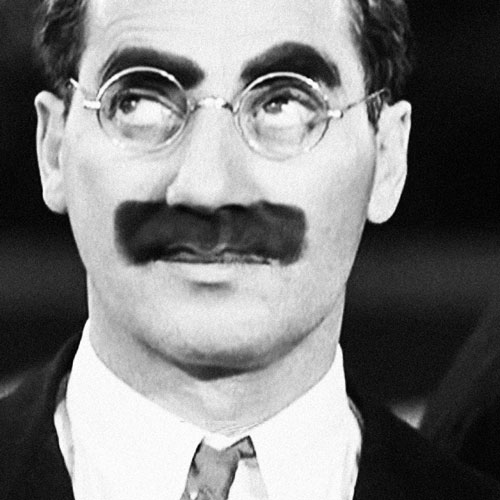 Of course, nobody’s going to listen to me. I just hope Phil Collins is satisfied.

My comments: I already own one (the Ruger Mk IV .22), and most of the others look like line extensions of guns I either have owned (e.g. Bond Arms Derringer) or am not especially interested in owning (e.g. striker-fired semi-auto 9mm pistols or AR15 5.56mm variants).

I do find this one interesting, though. It’s a .45 ACP carbine:

It might make a decent companion piece for a 1911 pistol, IF it could accept 1911 magazines as well as its issue 25-rounder (which is yummy).

Mostly, though, my overall opinion of the list is… meh.

I’ll be attending the SHOT Show in Vegas next month, and if anything stirs my loins there, I’ll let you know. (It will be a tough sell, by the way.)

Your own suggestions in Comments. And no looking in your wife’s purse, either. 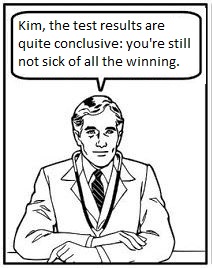