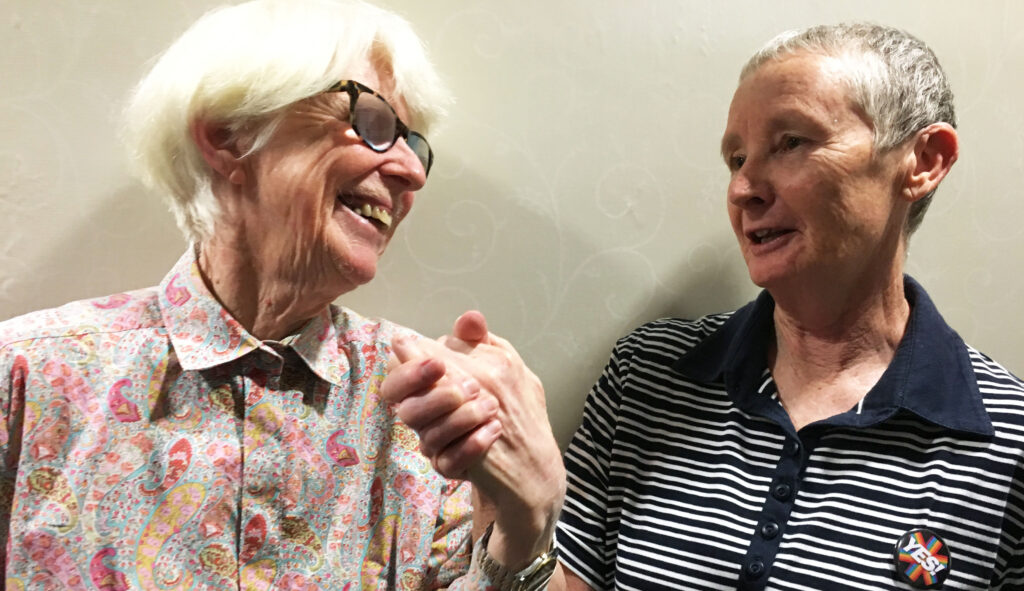 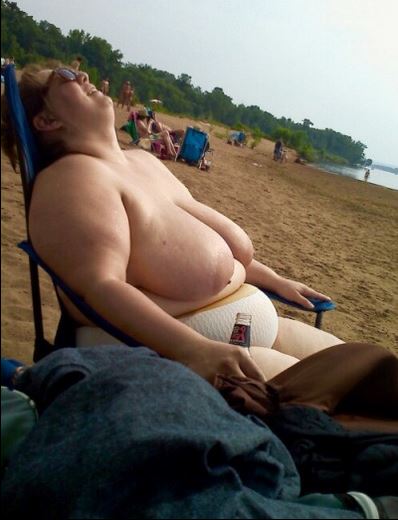 Then we have this lunacy:

The goal is to “reimagine” the traditional family beyond fatherhood and motherhood with such roles being replaced, in a “more universal sense,” where children are not “property” of their parents, but “raised by society as a whole.”

“I suppose that I’m called to the challenge of thinking about these really difficult questions of how those intimate spheres are affected by capitalism and how they are political.

“The left needs to get a little bit braver also at challenging the rhetoric of motherhood. Because a lot of the people who do mothering, I call them mother-ers to just ram home the point, that we can mother one another after the abolition of the family, this is what will hopefully be lifted up.

“To abolish the family is not to destroy relationships of care and nurturance, but on the contrary, to expand and proliferate them. Reflecting on the conditions of possibility for such universally xenofamilial — that is to say, comradely — kin relations … argues for utopia(nism) in feminist kinship studies.”

The author of this Marxist lunacy is named Sophie Lewis: 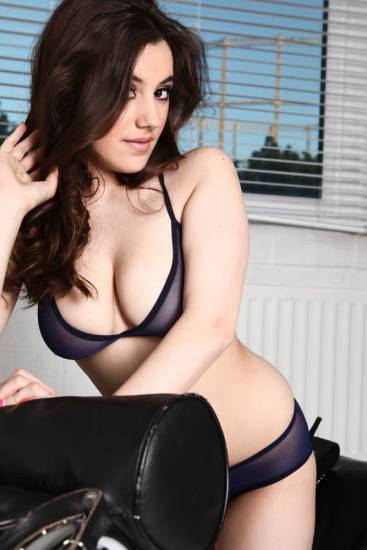 Nah, I’m kidding — that’s another Sophie Lewis altogether.  This is the expert on “feminist, trans and queer politics and philosophy”, who looks exactly as you’d suspect she would: 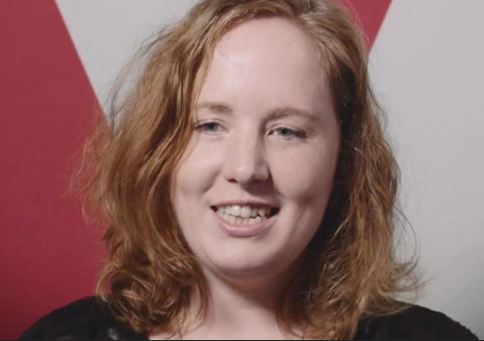 There’s never a ducking-stool at hand when you need one, is there?

I don’t know what Sophie #1’s opinion on child-rearing is, but I’ll take hers ahead of the Marxist’s, sight unseen.

Longtime Reader and Total Hottie Mrs. Sorenson is upset by this development:

When Megan Thompson feels unwell while on her period, she can take time off. The 23-year-old can adjust her hours or work flexibly to help cope with severe cramps, migraines and fatigue. But if her period pain gets too bad, the finance company she works for allows her to take additional leave.

“It’s so refreshing being able to say to my manager ‘I’m on my period’ and she knows instantly to offer support,” said Megan. “And they actually offer me time off instead of me having to ask for it.”

Mrs. Sor asks (and I paraphrase somewhat, to spare my Readers’ tender sensibilities):

“WTF is all this nonsense?  Whatever happened to just gritting it out?  Ditto menopause.”

It should come as no surprise that Mrs. Sor is of the old-school Tough Broad type, who takes no guff from anyone — and in fact is pretty much the same as most women of my era and vintage.  New Wife’s opinions on this are absolutely identical to hers, as are my sister’s and, I suspect, all of them.  Several of them say things like “That’s why Midol was invented” and “Suck it up, sister” when confronted by today’s weepy feministicals.

Add to this factors such as long (and often mandatory) pregnancy leave demanded of employers, demands for on-workplace childcare facilities and so on, and you end up with the very reasons why in the not-so recent past women were often not hired by employers:  they’re just not as productive as men are.

And productivity, lest we forget, is the Holy Grail of any commercial enterprise.

But none of that is important, say the wimmyns, because equality.

Well, if equality means “no special treatment for men”, then I should remind everyone that it cuts both ways — except that’s not how they want it to work, is it? 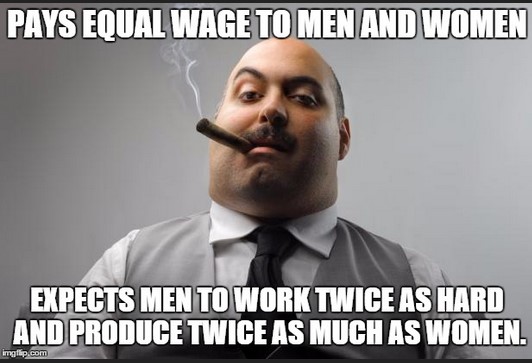 …because that’s the productivity reality he faces.

This little thread is actually one of the sadder things I’ve read recently.

It all started here, with a tweet from Dr. Danna Young basically smearing white middle school boys claiming if they’re not ‘pulled out’ they end up in the alt-right pipeline.

The response is pointed, heartfelt and probably fills the heart of every modern feminazi educator with joy because it signifies for them, Mission Accomplished.

From the bony* Ann Coulter:

Consistent with liberal psyches, the attack on the Supreme Court last week was completely schizophrenic —

Thursday: HOW DARE YOU TAKE AWAY STATES’ RIGHTS ON GUNS!

Friday: HOW DARE YOU GIVE US STATES’ RIGHTS ON ABORTION!

[ANSWER: One’s in the Constitution, and one isn’t.]

Then again, expecting logic (not to say Constitutional familiarity) from the Left will always be a fool’s errand.