And then there’s this development:

Google has announced the launch of an “inclusive language” function to help users eliminate politically incorrect words and expressions. The feature is being introduced initially to Google’s “enterprise-level” users and will include both warnings and suggestions as part of Google’s new assisted writing features in Google Docs.
Typing in the word “landlord,” for instance, generates a warning the term “may not be inclusive to all readers” as well as the suggestion to replace the offensive locution with “property owner” or “proprietor.”

Similarly, Google takes issue with the word “mankind” and proposes substituting it with the more appropriate “humankind.” Use of “policemen” and “housewife” provokes a correction as well, and Google will urge replacing them with the gender-neutral “police officers” and “stay-at-home spouse.”

Curiously, the new software seems targeted only at a specific sort of communication infractions.

How nice.  Wait till this feature turns into “obligatory” rather than just “advisory”…

My message to Google:  take your wokist nonsense and stick it up your excretion aperture.

Oh, and fuck you.  And your poxy email.

Here’s a lovely one from Woke Disney:

Disney began an extensive review of its film library as it prepared to introduce the streaming service in 2019, according to a New York Times report. As part of the initiative, called Stories Matter, Disney added disclaimers to classic movies for containing “negative depictions or mistreatment of people or cultures.”

One of them was Tinker Bell, who raised concern because she is “body conscious” and jealous of Peter Pan’s attention, according to the executives.  Captain Hook was another potential liability because he could expose Disney to accusations of discrimination or prejudice against individuals with disabilities because he is a villain.

Disney also flagged Ursula the Sea Witch from The Little Mermaid, saying her dark complexion could be construed as racist and her flamboyant mannerisms could come across as “queer coded,” or homophobic.

Fucking hell.  There is just no end to this bullshit.

Anyway, I don’t know about Hook and Ursula, but Tink has always been problematic for Disney, especially at the hands of the brilliant satiric (satyric?) artist Julius Zimmerman (warning:  link is so NSFW you could face termination of the extreme kind, let alone just the loss of your job or your eyesight). 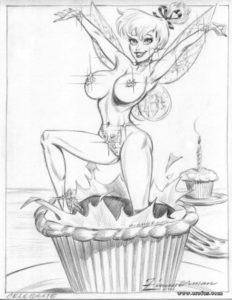 Disney is whizzing beyond comedy into self-parody faster than the speed of a single cartoon cel through a projector.

And Disney?  Your stories don’t matter as much as you think they do. 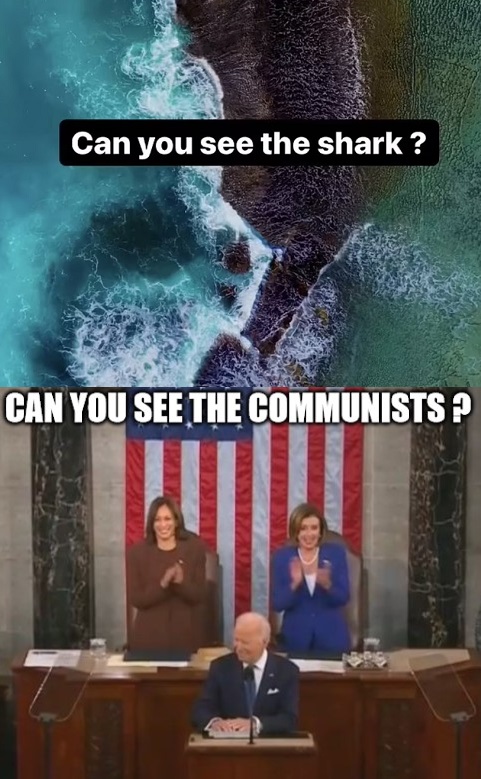 Solution below the fold. END_OF_DOCUMENT_TOKEN_TO_BE_REPLACED

…why I won’t use Microsoft Word:

The function produces a purple line beneath words or phrases it deems problematic while offering more ‘inclusive’ alternatives, and is included on the Office 365 version of Microsoft Word from 2019 onwards.

Recommended improvements to your usage:

For the record, I quit using Microsoft Office decades ago, for all sorts of reasons, among them:

So I use Apache OpenOffice, which while it has a few drawbacks of its own, is at least free (Writer and Calc work just fine for what I do), and Thunderbird for email.

I remember pointing the Son&Heir at OpenOffice many years ago when he was at college, and he found it worked for all his writing assignments and math homework.  He’s been grateful to me ever since, and I don’t think he’s ever used MS Office (although since he moved to Global MegaBanc Inc. that may have changed, I must ask him).

So fuck Microsoft, fuck their wokedom and by the way, fuck Windows 11, for which I’ve started getting those irritating little spam pop-up messages.

FFS, when AT&T relocated their head office to Dallas, someone at the place which handles business licenses must have been asleep at the wheel, because I’m not sure that this bullshit is going to go down very well at all:

I have obtained a cache of internal documents about the company’s initiative, called Listen Understand Act, which is based on the core principles of critical race theory, including “intersectionality,” “systemic racism,” “white privilege,” and “white fragility.” CEO John Stankey [sic] launched the program last year and, subsequently, has told employees that private corporations such as AT&T have an “obligation to engage on this issue of racial injustice” and push for “systemic reforms in police departments across the country.”
According to a senior employee, who agreed to speak on condition of anonymity, managers at AT&T are now assessed annually on diversity issues, with mandatory participation in programs such as discussion groups, book clubs, mentorship programs, and race reeducation exercises. White employees, the source said, are tacitly expected to confess their complicity in “white privilege” and “systemic racism,” or they will be penalized in their performance reviews. As part of the overall initiative, employees are asked to sign a loyalty pledge to “keep pushing for change,” with suggested “intentions” such as “reading more about systemic racism” and “challenging others’ language that is hateful.” “If you don’t do it,” the senior employee says, “you’re [considered] a racist.”

Look, I know that most corporations are engaging in this wokeist fuckery, but that doesn’t mean we shouldn’t snarl at them for doing so.

Under the reign of World-Emperor Kim, these assholes would be forced to move their HQ to California, where they can play these little reindeer games to their hearts’ content, but among people who love to be forced to wear the White Man’s Hairshirt (not to mention face condoms).

Fuck ’em, and their racist crap.

Saw this pic at Kenny’s place the other day: 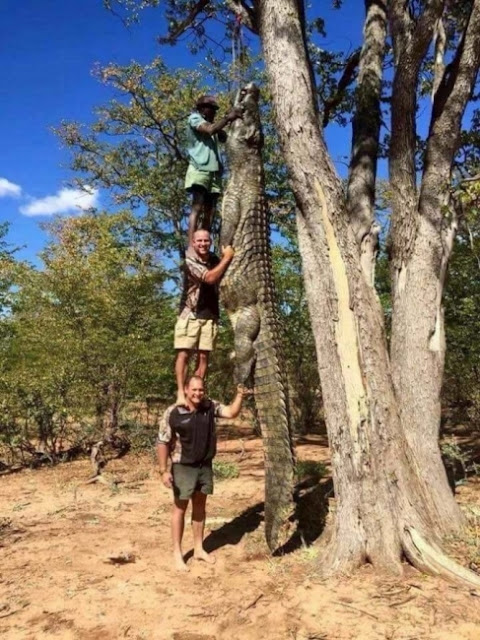 …and all I could think of was, “Thank gawd the Black guy is at the top and not the bottom, or else we’d never hear the end of it.”