Reader Termite reminds me that it is indeed 10/22.  Pick yer poison… 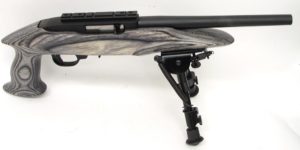 Hold My Hand  (featuring the genius of Neil Innes, who could write Beatles songs every bit as good as Lennon& McCartney’s).  Don’t believe me?  Try   Ouch.

Quite a rumpus has ensued following this man’s gentle reminder that private property is, in fact, private:

A homeowner has divided opinion by coming up with a unique method to stop people taking a shortcut across his front lawn.
CCTV footage posted on TikTok shows several people getting soaked by an automatic sprinkler if they get too close to the man’s house.

At the heart of all of this is the extended form of socialism which gives people the “right” to disregard someone else’s property rights just because it’s a “shortcut” (i.e. they being too lazy to walk an extra few yards along the sidewalk).

And if a mild soaking seems outrageous, consider anti-personnel mines, which ia what I might have considered in his situation.

I have always loved Michael Caine’s acting work — whether his debut starring performance in Zulu, followed by Alfie, Educating Rita, Get Carter, and of course the exquisite Second Hand Lions, among countless others.

In fact, Caine has been one of the hardest-working actors of his, or any, generation — his first appearance on screen was in 1946 — so if Sir Michael has decided to pack it in at the ripe old age of 88, then good for him, say I.

What I always liked about Michael Caine was that he never forgot his roots — growing up in absolute poverty in London’s East End, he remained rooted in reality and unlike so many others, he never let the Hollywood bug get its claws into him.

I think I have more than a few of his movies in my DVD collection — ah, I see Zulu, Harry Brown, Pulp and Little Voice., not to mention appearances in A Bridge Too Far and Battle of Britain... choices, choices, choices. 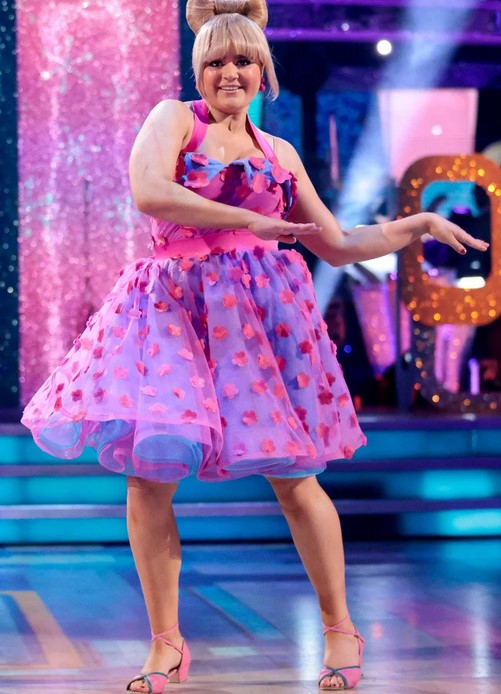 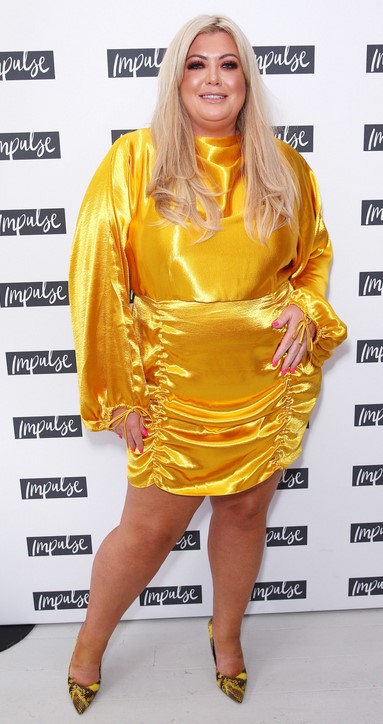 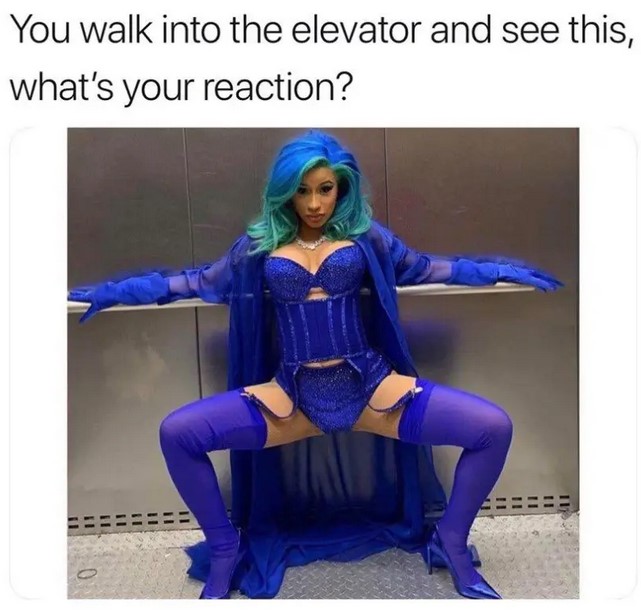 Your reactions in Comments.