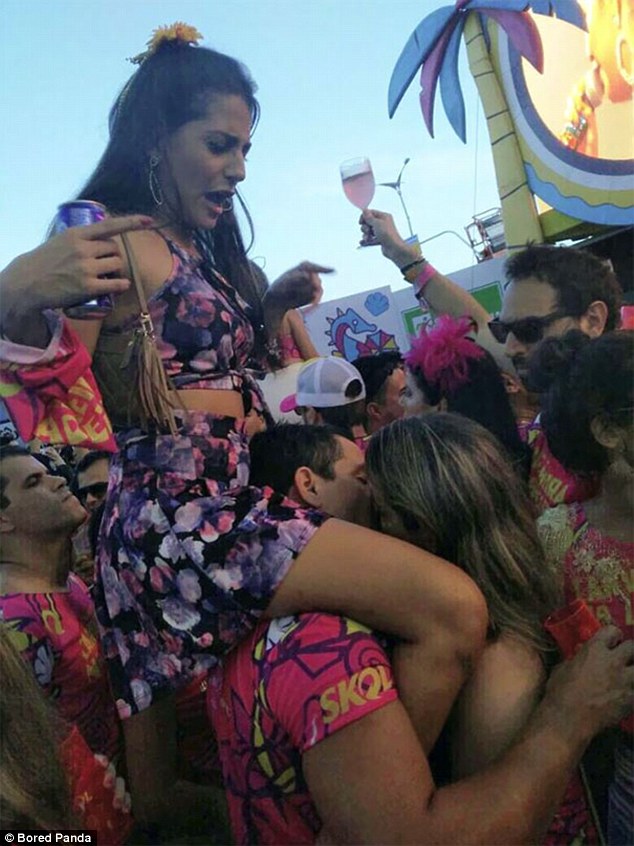 “Every time identity politics has been used by any faction in human history for any reason violence eventually follows. No matter how detailed and intricate the justification, no matter how reasonable it can be made to sound as a way to correct for unequal social conditions and historical injustice, it always ends in the same foul basement of mutual fear, loathing, and depravity.” — William Ray

Follow the link and read how “wealth privilege” has been turned into “White privilege”.

You would have to have a heart of stone not to burst into delighted laughter at this story:

Last weekend, the man told his wife he was going out drinking with work colleagues, when in reality he was travelling to a motel on the outskirts of town.

I never tire of pointing out to people that Leftism is the only socio-political philosophy in which intent is adjudged superior to consequence.  In simpler terms, it means that quotes like this are on the money:

“It is amazing how far the left will go to hide the truth. Identity politics is killing this country’s competitiveness in the world and all the left cares about is quotas.”
Posted by: Ted | Aug 25, 2018 11:09:44 AM

…but miss the point, in that Leftism doesn’t care about the malevolent consequences of identity politics because the “intent” behind said politics is noble, and therefore whatever happens thereafter is irrelevant (see:  Mao’s Great Leap Forward, Stalin’s destruction of the kulaks, Pol Pot’s forced agrarianism, etc. ad infinitum).  In other, still-simpler words, it’s not amazing;  it’s policy.