“By the time I learn enough about a breaking news story to realize I don’t care, it turns out to be bullshit anyway.”

Nowadays, I seldom bother even to learn about a “breaking” news story.  I prefer to look in on it a week later, to save myself the irritation.

Note:   Treacher’s words have been uncensored, because on this website, you can say what you say without fear thereof.

I have two of my own:

Here’s a tip:  when your precious counter-culture has become the mainstream culture, it’s time you quit acting like you’re still relevant.

All this might have made a difference to me, were it not for the fact that other than the occasional Victor Davis Hanson piece, I haven’t read anything in National Review   for nearly ten years.

Audio recordings obtained by Wired reveal that Google cooperates with and funds a range of establishment conservatives in D.C. that help it fend off scrutiny and oversight from politicians. The organizations named in Wired’s report are the American Enterprise Institute (AEI), the Competitive Enterprise Institute (CEI), and the Cato Institute.
…
It looks like conservative mag National Review was taking Google cash too. To suppress conservative speech on social media. Was this something that @NRO donors & contributors knew was taking place?

I had to laugh that the once-amusing and now-hysterical Jonah Goldberg sat in the heart of all this.

But Emerald’s best shot comes near the end:

In any culture war, Rich Lowry and the gang have always been the first to stand athwart history, crying: “We surrender first!” They’ve been so weak and defeatist during the Trump years that a year’s subscription to the magazine could be marketed as an estrogen supplement.

And the proof of our disillusionment with this bunch of pantywaists lies in NatRev‘s  financial statement and vanishing subscriber list.

And an aside:  as usual, I am so far behind the curve that it appears as flat as the horizon, because I’d never heard of Emerald Robinson before the above link from Insty (thankee, Squire).  Here she is: 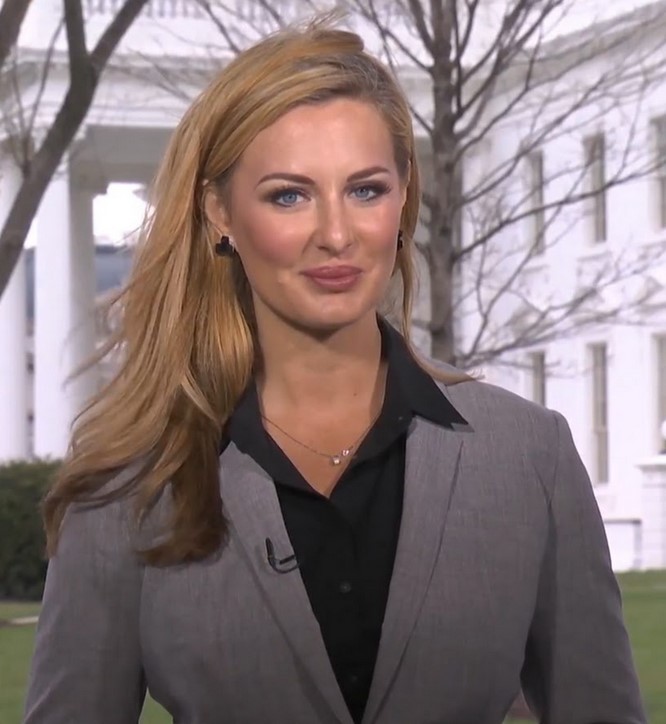 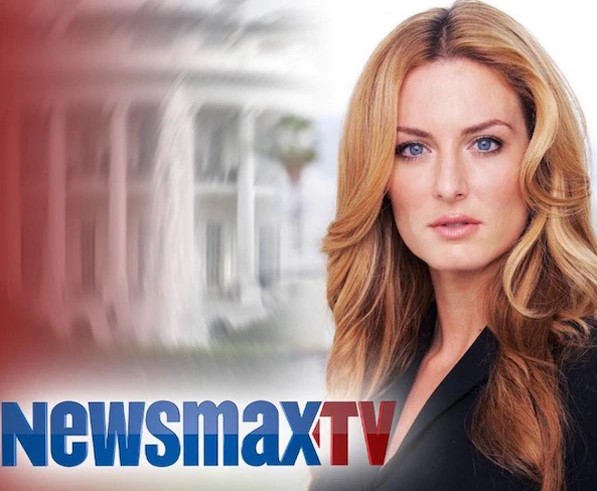 …and here’s something she did.

Apparently, we conservatives are Beyond The Pale.  Saith Jennifer Rubin:

There is no way to “understand” MAGA voters, nor is there is any possibility of reaching political agreement with them. They are beyond the bounds of rational political debate.

Hey, Jen:  substitute “socialist voters” for “MAGA voters”, and you’ll have an idea of what we think of you lot.  The only thing you need to understand about us is that we hate your putrid political philosophy and your criminal voting practices.

And then some other Lenin-lickspittle chimes in with:

There is no longer any reason to try to “understand” these people. Nor should there be any compunction about doing whatever we can to read them out of American politics…

…by any means available, you mean?

You know what I miss?  Reading newspapers and periodicals.  And one of the things the Brits do better than we do is this: 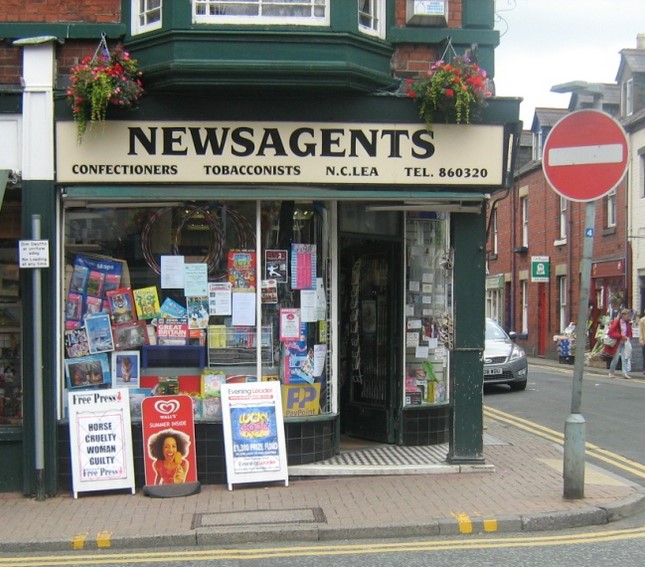 When I was the house guest at Free Market Towers, the first great pleasure of the day was not that first cup of coffee — at least, not altogether the first — it was the opportunity of reading an actual (dead tree) newspaper, great huge sheets of newsprint crammed with articles, essays, news and all sorts of stuff which could satisfy a polymath like me, learning all sorts of unlikely things that I wouldn’t ordinarily glance at.  But there, pint mug of coffee in hand, was the Daily Telegraph  which has somehow managed not to become  a complete waste of paper like so many others, e.g.  New York Times and Chicago Tribune, to name but two.

Back when I lived in the Chicago ‘burbs and caught the 5:30am train into the Loop each morning, I’d stop at the little kiosk at the Arlington Heights Metra station, buy a donut, cup of coffee and the Tribune ;  and let me tell you, the 90-minute journey into town took no time at all, because the Trib back in those days was not the Lefty rag it is today, boasting as it did wonderful writers like the late Mike Royko.

Which leads me to my next point.  For an old fart like me, who likes holding paper (whether newspaper or a book) to read, what the hell am I supposed to do?  There’s not a single U.S. newspaper worth the paper it’s printed on — go on, name me one, I challenge you — so even if we did have a corner newsagent like the one in the pic, there would be absolutely no point in calling on one unless it was to stoke my already-high morning irritation level up to boiling point.

And I’m quite aware that some of the smaller local newspapers are pretty good, but I don’t want a suburban newspaper:  I want a nice big fat city newspaper whose “World News” section isn’t just Associated Press feeds or cribs of CNN.  I want London’s Sunday Times  (just for its peerless Business & Economics section) and the Daily Telegraph, tailored for the U.S.

I don’t want to get my news online anymore;  mostly, it’s complete bullshit and clearly aimed for people with the attention span of mayflies.  Just when I’m getting interested in a topic, it ends with some trite sign-off from the writer, as though a topic actually worth about a thousand words is only given two hundred.  (I don’t know if that’s the fault of the Editor — always trying to pander to the aforesaid mayflies — or of the journalist, for whom a 1,000-word article would be beyond his writing capability and might require [gasp]  both a grasp of the topic and some journalistic research to reach that target length.)

I feel like my reading ability is being stifled, and it’s deteriorating;  and I don’t know what to do about it. 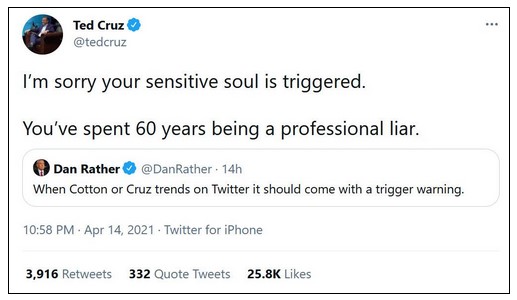 Afterthought:  We’ve been polite and respectful for six decades, and it got us nowhere.  Fuck ’em.