…brought to you by Nancy Pelosi: 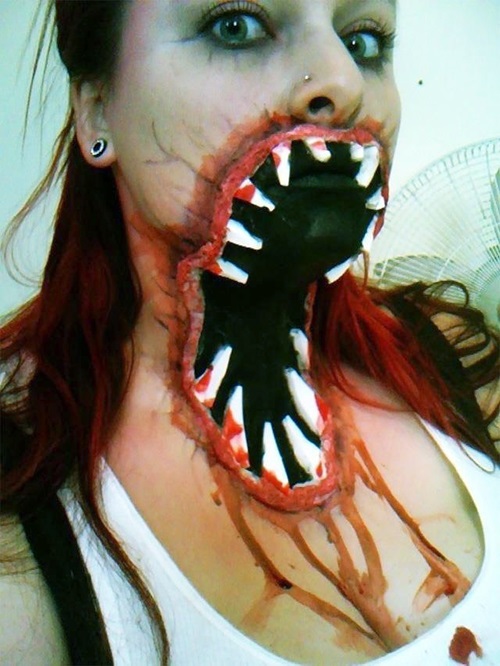 Or you can try one of these, which are truly astonishing. 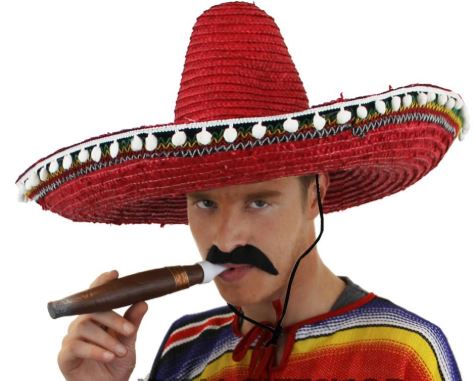 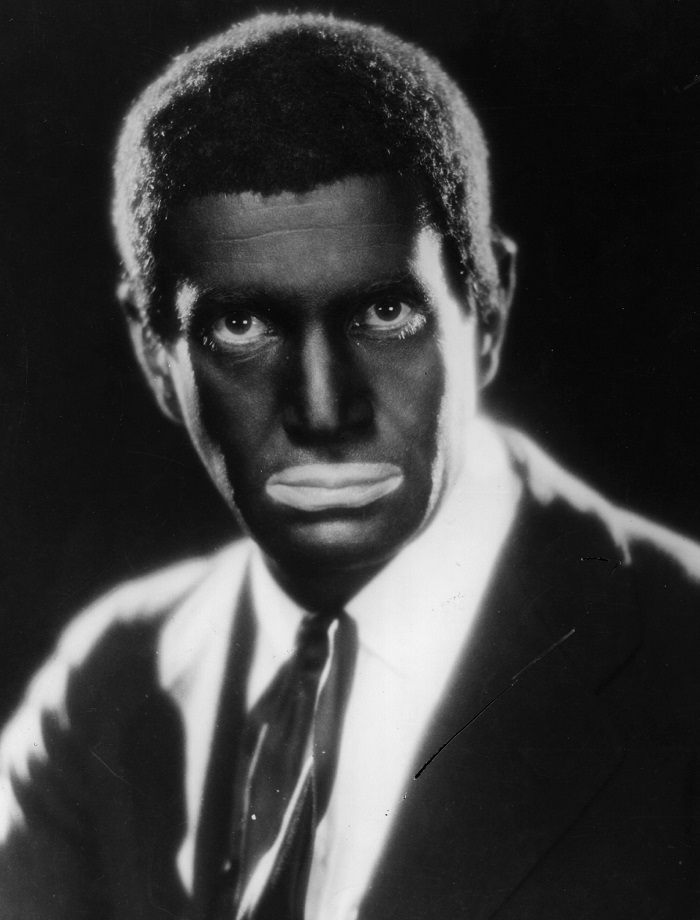 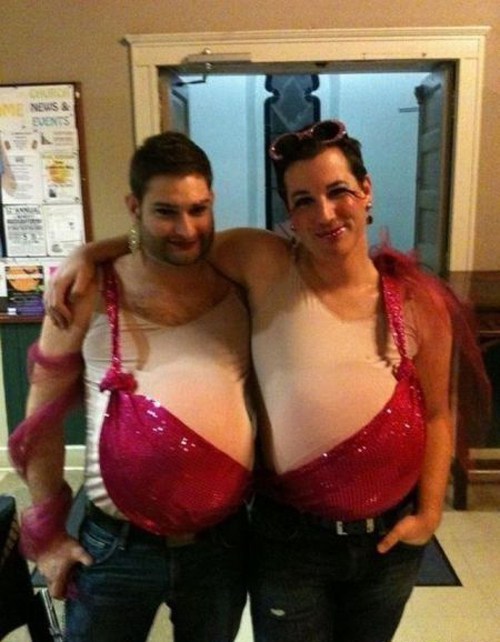 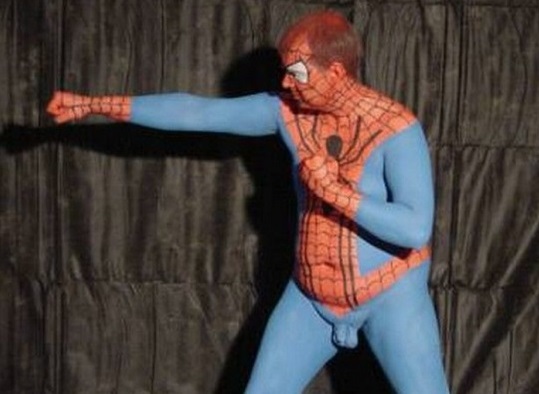 …and the absolute worst costume of them all: 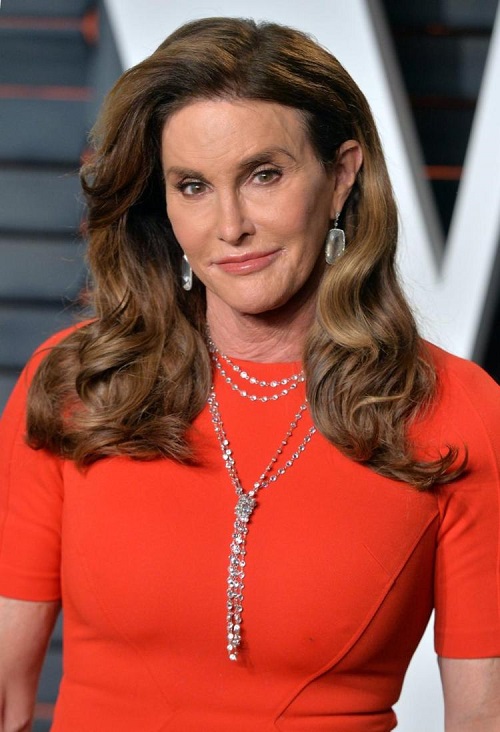 As I might be unable to vote next Tuesday, I went and did the early-voting thing yesterday, punching the “straight Republican” ticket as usual.  (Not much of a wait, for a change:  only about a hundred people in line ahead of me.)

This time, however, I missed voting for our longtime Republican paisan Sam Johnson, who will be retiring (at age 86, the oldest Republican) at the end of the year.

I cannot say enough good things about Mr. Sam (as we called him):  a Vietnam POW vet, an endless opponent of not only the IRS but of the entire federal tax system (“Abolish the I.R.S.!” was once a feature of his website), a champion of veterans’ affairs (duh) and in short, a tireless hardline conservative who even in suburban TX District 3, usually squeaked by with about 65% of the vote, cycle after cycle.

So when people talk about “public service” (not meaning it as a derogatory term), this is what it’s all about.  And it’s congressmen like Sam Johnson who make a mockery of term limits initiatives — if his health had been good enough to stay in office (it isn’t), I would have continued to vote for him for the next twenty years.  In my entire life, he is the only politician to whose campaign I ever donated money.

Go with God, Mr. Sam, and thank you — thank you — for all your service as a patriot and conservative American.

And a note to Van Taylor (whom I’ve met before and voted for as well), Sam’s likely replacement in the House:  before voting on any piece of legislation, ask yourself “What Would Sam Do?” and vote accordingly.  You will not be disappointed, and most of all, you will continue to get my vote.  Now get in there, and kick Democrat ass.  Just like Sam Johnson did.

Damn it:  I have tears in my eyes.

I know you feel you have a desperate need for more and yet more money which you somehow think will further your cause in next week’s midterm election, and therefore the reason why I get several emails from you each day imploring me for same, using terms like “We’re out of time!” and “We face disaster!” when in fact neither statement is true.  What is true is that in reliably-conservative districts (e.g. most of Texas), the conservative guy is in no trouble at all — Ted Cruz is going to wallop “Skateboard Jesus” O’Rourke by more than 8 (and more likely more than ten) percentage points, so why does Ted need more campaign money when most Texan conservatives would rather sell their favorite gun than vote for any Democrat?

And by the way:  using Frequent Quisling Senator Susan Collins in your emails to appeal to me for money is a massive slap in the face.  This MDTR (more Democrat than Republican) bitch has been the proverbial turd in the soupbowl more often than I can count, so just because she did the right thing ONCE (in voting to seat Brett Kavanaugh) does not give you the go-ahead to use her as a figurehead for your fundraising.

The simple fact of the matter is that the Republicans are in little danger of losing in reliably-conservative districts except where they’ve allowed a total fuckhead to make it through the primaries (e.g. Roy Moore in  Alabama* passim).  Where the Republicans are in danger is in marginal districts (e.g. in the aforementioned MDTR’s state of Maine) or where a few thousand illegal votes will have the effect of sending a Democrat to Congress (do I have to remind you of Senator Stuart Smalley’s victory in Minnesota?).  That is where the Republican Party needs to concentrate its efforts, but let’s be honest here:  most people have already made up their minds whom they will vote for, so any campaign money should be directed towards enlisting more poll watchers and oversight (i.e. to prevent voter intimidation and fraud) than on splashy TV ads which most people will ignore.

Yes, you will have my vote, as always;  in fact, voting for me seldom takes more than a few seconds while I punch the “straight Republican ticket” button.  (Primaries, of course, are a different matter:  there, I spend literally hours researching which Republican I think will be the best conservative and vote accordingly.  But the generals?  My voting choice is no longer an issue, by that point.)

So set your fundraising appeals accordingly, because I suspect that among conservative Republicans, I am probably part of the majority.  It may be too late for this election, but it may help you to do a better job with the money in future.

*Sorry, they all look alike to me.

From the Zman, talking about the Left:

“They imagine themselves as plucky underdogs fighting the man.  They think they are nobly sacrificing for the greater good.  In reality, they are selfish self-absorbed children throwing tantrums.”

Roger Simon finally wakes up and smells the coffee.  Now all he has to do is persuade his hoplophobe rabbi to allow him to carry his piece into the shul.

While the Usual Suspects are squalling once again about gun control after some anti-Semitic asshole kills Jews, they are absolutely silent when a good guy gun owner snuffs out a homicidal maniac.

Brazil looks set to pivot sharply to the right Sunday with the election of a Trump-type guy who wants to privatize state companies [in an ailing economy], liberalize gun ownership [in the face of ubiquitous violent crime] and mine the rain forest.  Needless to say, the Meejah are clutching pearls and forecasting the Apocalypse.