Upset that multinational corporations use such things as legal tax havens and the law to minimize their tax burden, the Germans want to impose some sort of “international” tax on technology companies like Google and Amazon.

“We need a minumum tax rate valid globally which no state can get out of (applying),” Scholz, a social democrat in conservative Chancellor Angela Merkel’s coalition government, told the “Welt am Sonntag” weekly.
Europe is trying to devise a strategy to tax profits from the likes of Google, Amazon, Facebook, Apple and digital platforms such as YouTube and Airbnb which currently manage to keep fiscal exposure to a bare minimum.
Digital platforms “aggravate a problem which we know well from globalisation and which we are trying to counter — the shifting of profits to fiscally beneficial regions,” said Scholz.

Of course they do.  In the minds of statists and the governments they support, the State owns all capital and corporations and individuals have no right to avoid (note: not evade) paying the taxes said governments feel they are owed.

Shareholders of said corporations, however, insist on the companies’ avoidance of paying unnecessary taxes.

Mind you, I’m anything but a fan of Big Tech myself, the poxy monopolists;  but given the option between Big Tech and Big Government… no prizes for guessing my choice here.  To paraphrase Trey Parker (of South Park fame):  I hate Big Tech; but I really hate Big Government, and the foul neo-socialist European governments most of all. 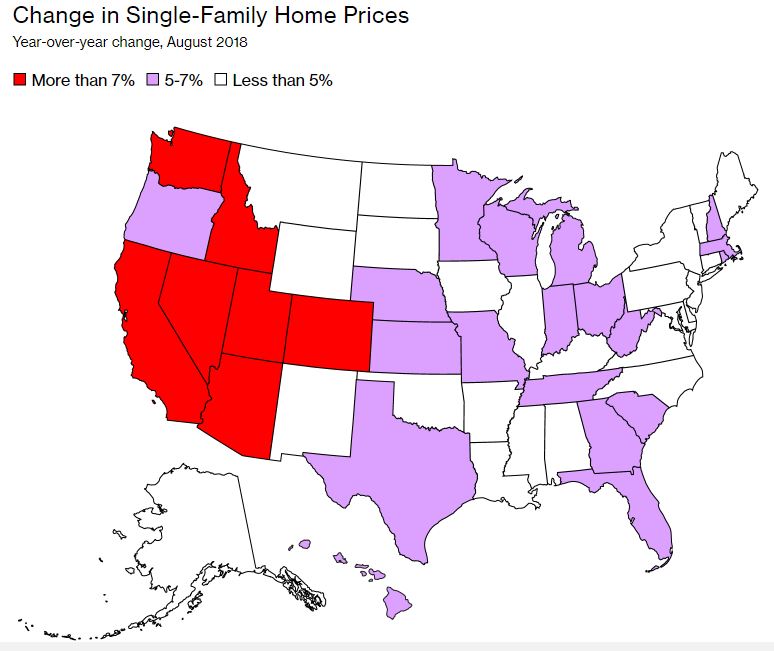 And calling it “hate sex” doesn’t even come close to making it acceptable — rather, the reverse.

Of course, someone is going to suggest that if your ex happens to look like this, then it’s okay: 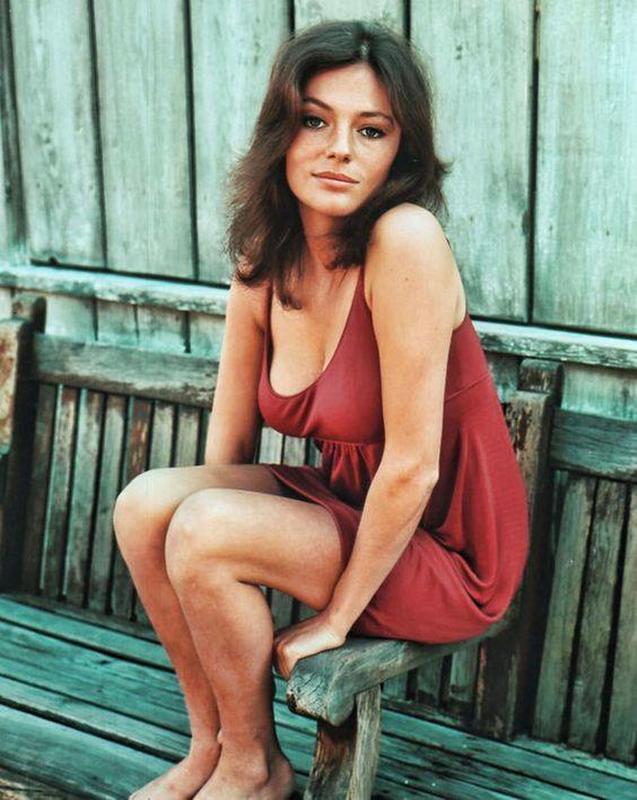 But I will remind everyone of the old saying:  “No matter how hot she is or how good she looks, there’s always at least one guy who’s sick of all her bullshit.”

I have often railed against the stupidity of Daylight Savings Time in the past, so you can imagine my amusement at this headline:

Note to the Brexiteers:  this is not a hill to die on.  In fact, abolition of this stupid institution is probably the only thing the EU has proposed in the past thirty years that I agree with.

Some fuckwit sent me one of these email messages the other day.  I don’t know what he/she expected me to do, but I ignored it.  Then I got a follow-up email, threatening me with still worse consequences if I didn’t pay up, whereupon I replied as follows (using an anonymized go-between server):

I don’t know what you expected to get from me, but instead of money, here’s my response:
Do what you want, then fuck off and die.  Preferably from some painful cancer.  Even better, I hope your entire family dies from the same illness.
P.S. What you referred to as my “password”, isn’t.  You’re not even competent enough to threaten me.

Sheesh.  They must think I’m vulnerable, or something.  I wish I could spend ten minutes with one of these people — just me and a Sawzall.

Russian authorities are encouraging farmers from South Africa to move abroad in the hope of boosting the country’s agricultural industry.

I just hope they pack their winter woollies.