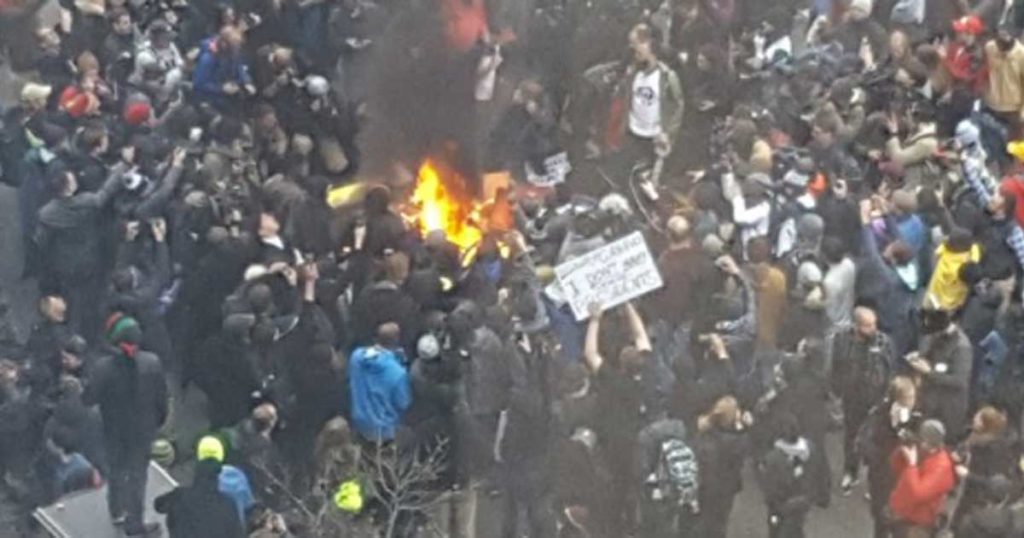 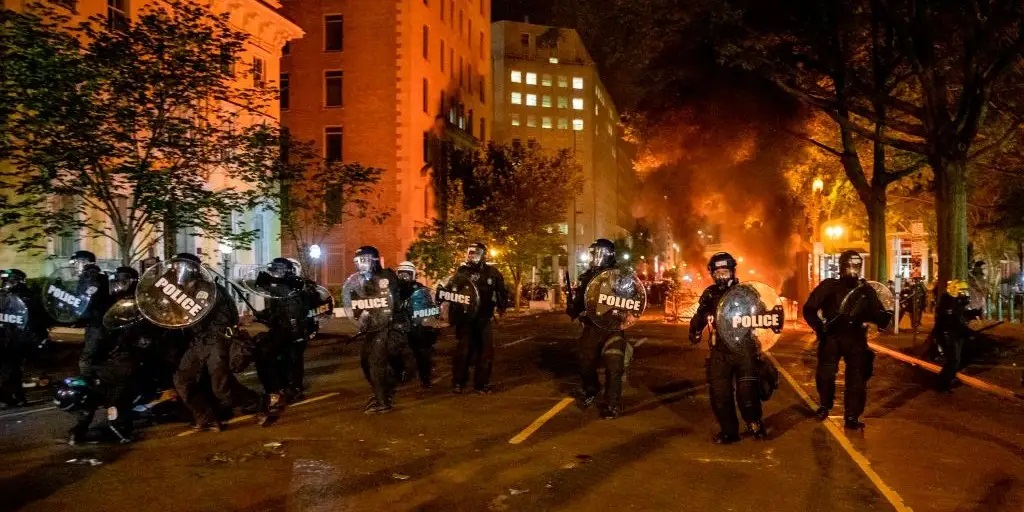 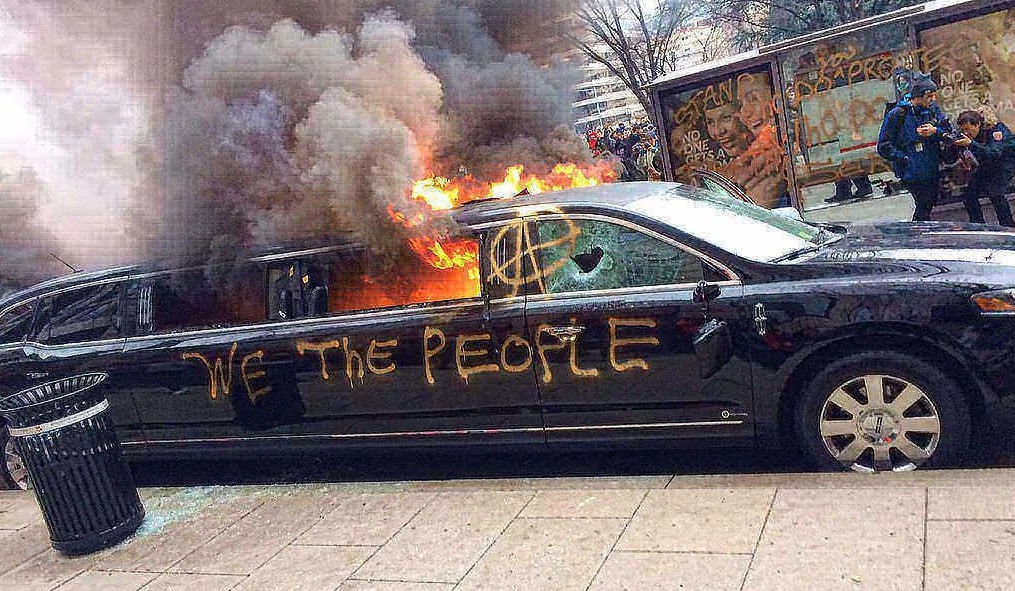 Yeah, I don’t buy this either: 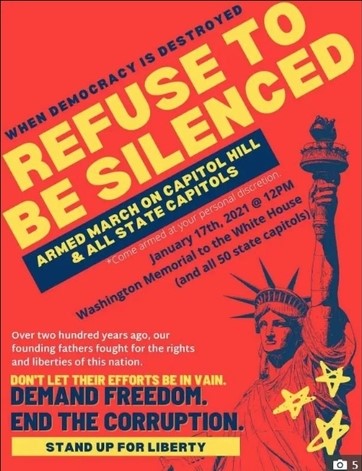 This has the stench of agent provocateur  and “false flag” all over it — I’ll go even further and say that this even smells like an ATF / FBI sting.   So, to whoever dreamed up this little scheme:  go fuck yourselves.  Peddle this shit somewhere else.  As the man says:

If you want to exercise your Second Amendment rights, do it the way you have always done it: keep your weapon in a safe place where you can get to it if you need it to defend yourself from imminent harm or if you are engaging in a gun-safe activity (e.g., a firing range or hunting); follow all gun safety rules; and refrain from being stupid — and it would be exceedingly stupid to step into an obvious trap baited by Democrats, the Deep State, Antifa, or some other organization that wants to end the Second Amendment in America.

There might well come a time when we have to go to the guns, but this ain’t it.  Not yet.

If you want to know what the real-time self-destruction of a city looks like, Minneapolis offers the perfect model. This is no Detroit-esque collapse prompted by the degeneration of an industry-dependent metropolis. This is the willful push down the path of ruin of a city burgeoning with opportunity and rife with promises of the American Dream. It is suicide.
…
Instead of looking to successful policies used to counter that crime wave—increasing the number and presence of law enforcement officers for several months—the Minneapolis City Council wants to do the exact opposite.
…
For a far-left Minneapolis City Council at war with its police force and local citizens yet maintaining control due to leftist activism and special interests, the answer may be in the blind devotion to the radical belief of constantly burning and building into the unattainable utopia they so hubristically believe they can create.

Let the whole place lie in deserted ruins after riots, mayhem and fires have destroyed it;  they voted for it, they supported it, and now they’re going to get it — in Mencken terms — good and hard.

So much for “Minnesota nice”;  “Minnesota idiocy” would be more appropriate.  They don’t deserve our sympathy, our support or our best wishes, especially when you see this, and  bullshit like this happens.  I’d say “Fuck ’em”, but they’ve fucked themselves already.

More than 300 District of Columbia National Guardsmen will be in Washington this week to help support police officers patrolling protests scheduled by supporters of President Donald Trump this week.

“We have received confirmation that the D.C. National Guard will be assisting the Metropolitan Police Department, beginning tomorrow through the life cycle of this event,” Metropolitan Police Chief Robert Contee III told reporters at a press conference on Jan. 4.

National Guard personnel will be assisting police officers from Jan. 5 to 7 with crowd management and traffic control, freeing officers “to focus on anyone who’s intent on instigating, agitating, or participating in violence in our city,” he added.

Bowser said guardsmen wouldn’t be armed and wouldn’t be involved in domestic surveillance, searches, or seizures of Americans.

Damn right they won’t be.  That would be un-Constitutional, not that the godless Socialists ever cared much about that.

As long as Mayor Trotsky keeps the Guard hanging around the inevitable crowd of Commie agitators (that would be the BLM / Pantifa ilk), there shouldn’t be any violence.  I’m not holding my breath.

I just wish I could be there.  I do plan on watching it on TV while I sharpen my M4 bayonet, whispering, “Soon, soon, my Precioussss…”