We think that we’ve gotten most of the dumpster fire under control. Although I may be arranging a drone strike or seven.

How the hell this site ended up with 86,000 registered users is beyond me… So those will be getting a bit of a purge. If you haven’t commented and your account is older than about 6 months, expect it to be caught in the gassing.

Many of you have been experiencing hassles logging in to Comments and so on.  I’ve been having it worse, in that my access to WordPress has been severely restricted.  Here, for example, is what I experienced this morning in trying to put up a SINGLE post, in some cases multiple times:

It is without question a server issue.  I need to migrate to a dedicated server, but I can’t afford the monthly charges.

My choices are simple:

Let me know what you think, assuming you can get to Comments. 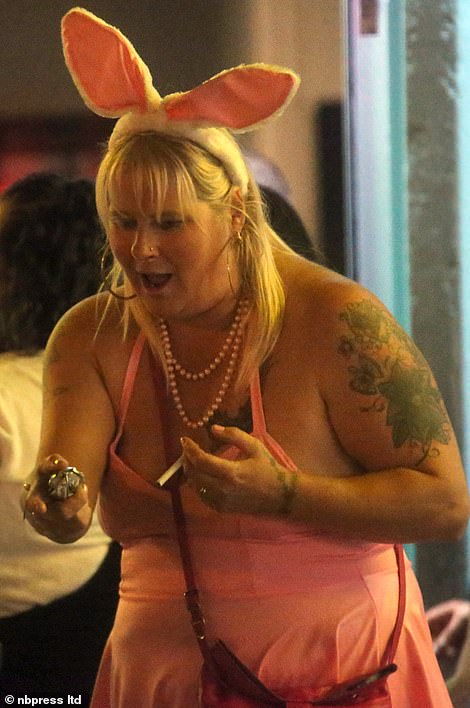 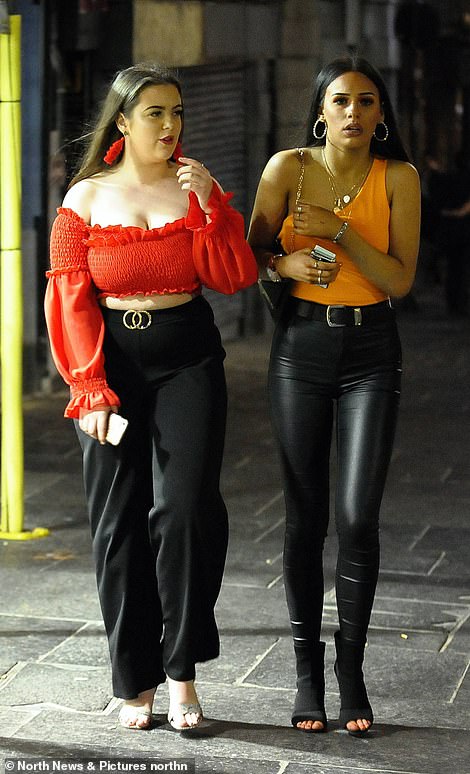 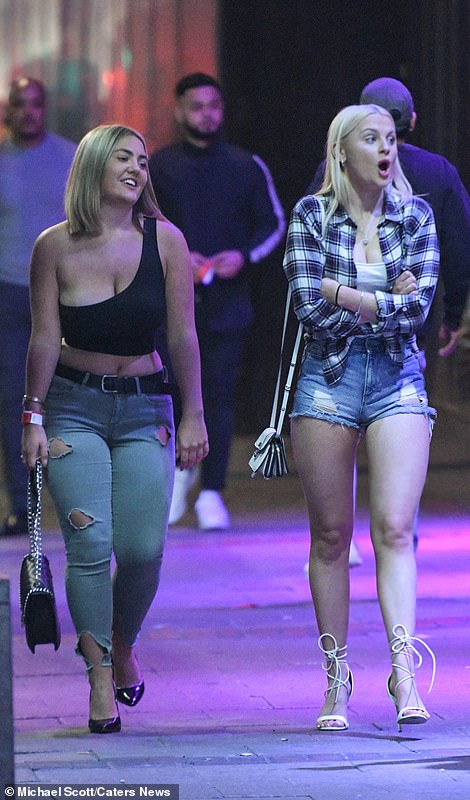 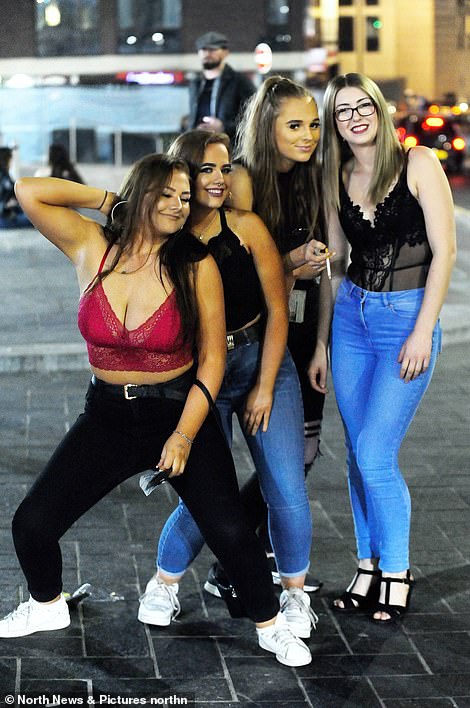 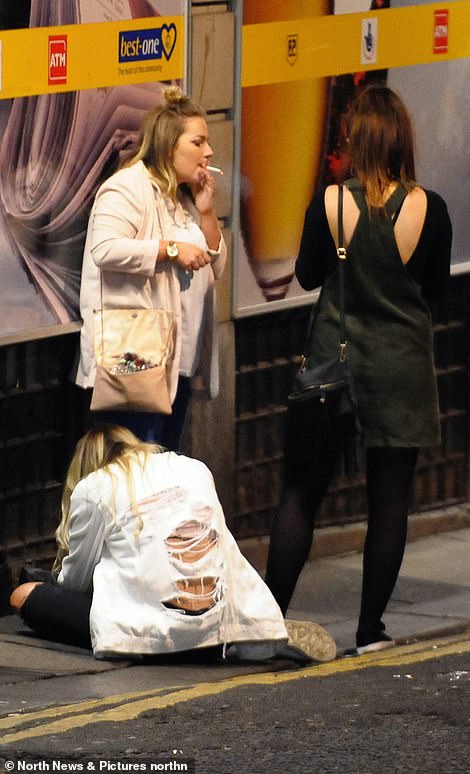 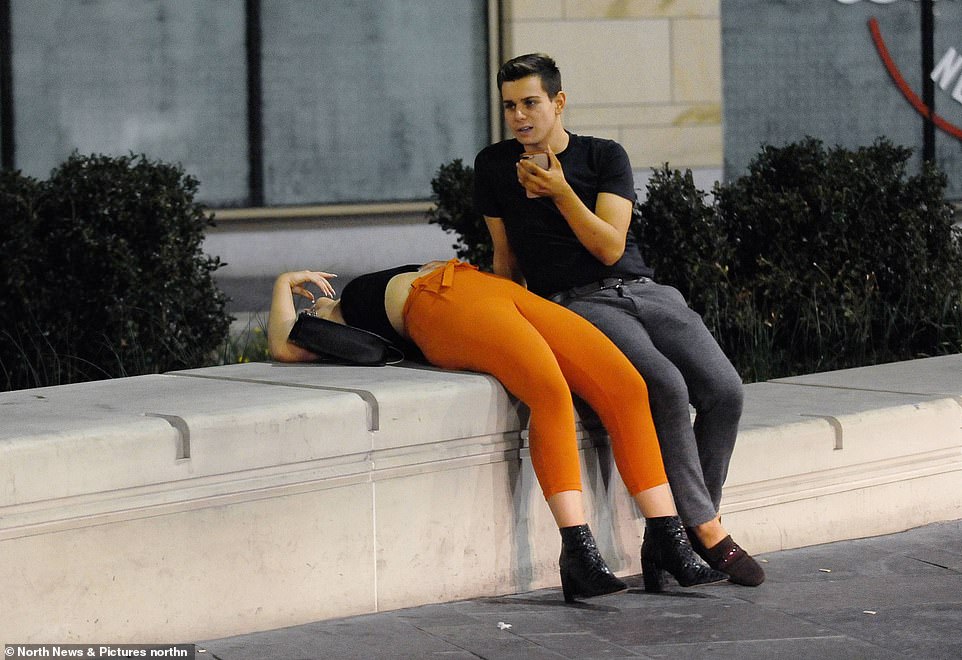 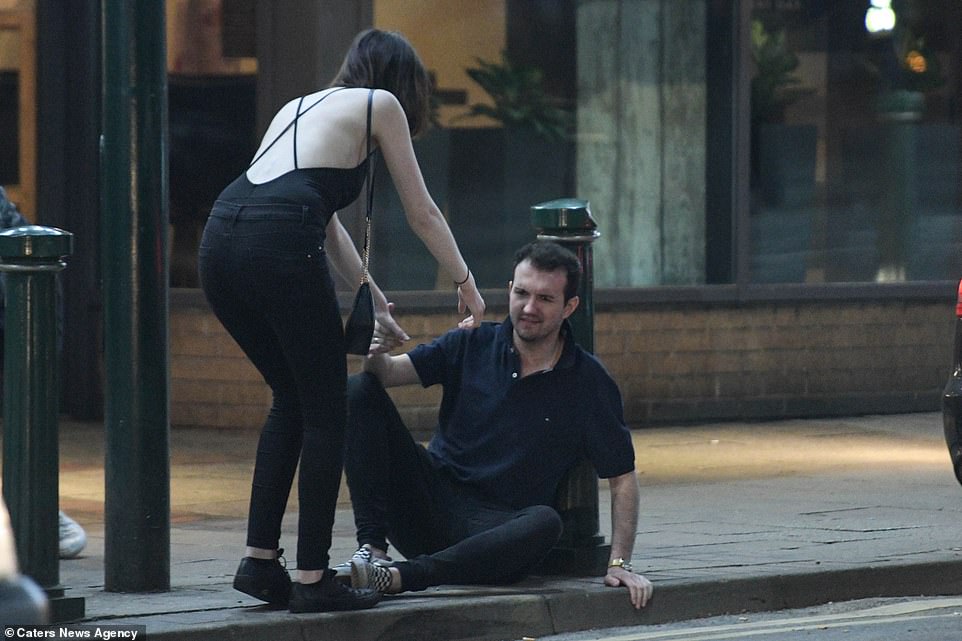 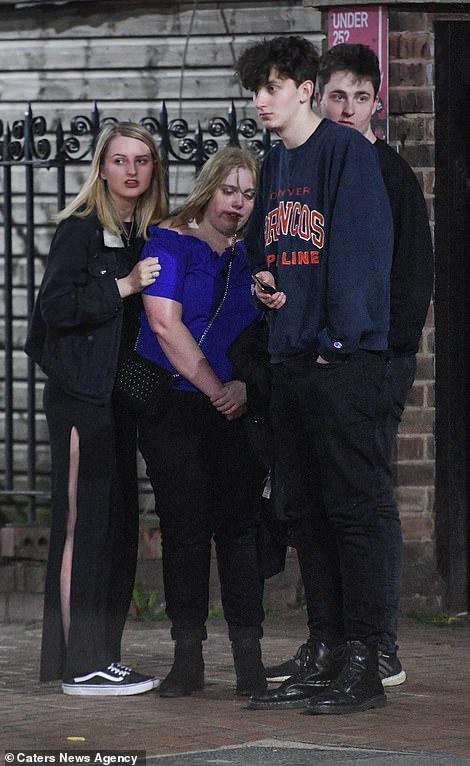 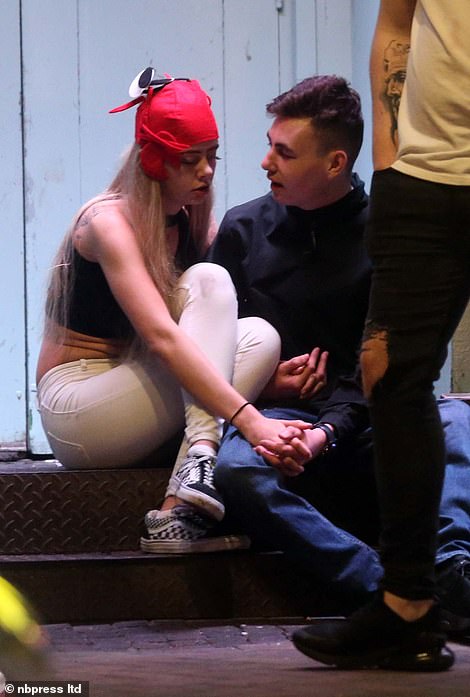