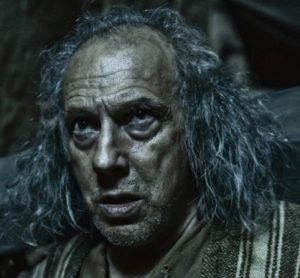 Borrowed from Knuckledragger, this pic presents a problem: 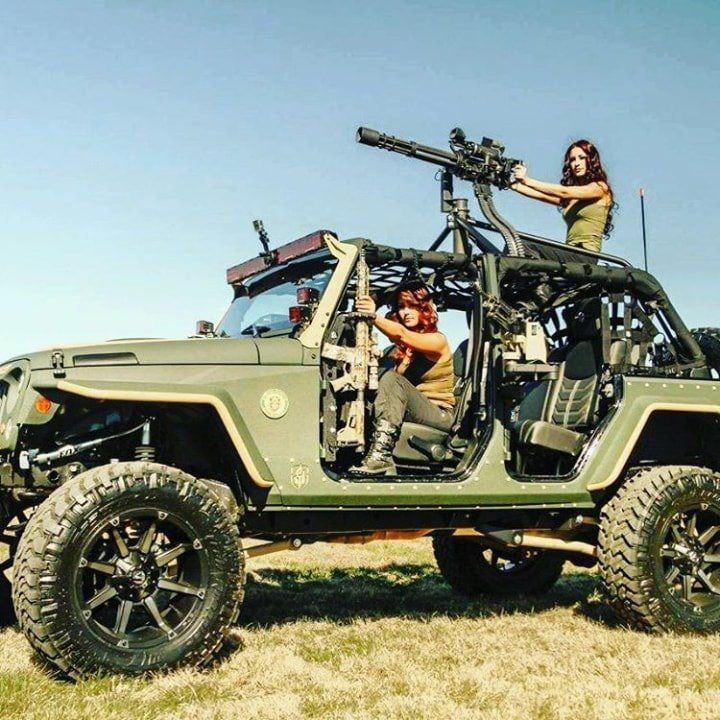 Regarded from the point of its effect on humanity:  is it better to let the redhead drive, or to man the gun?

Your thoughts in Comments…

Looks like the Brits are finally doing something right, because anything that breaks down the so-called “global corporate tax system” can only be A Good Thing.

Reminder to the Daily Mail:

Then again, if I’m going to be paying an AK-enabled visit to anyone, it should be to the offices of this “Tax Justice Network” crowd.  They seem like an evil bunch of assholes.

It appears that someone is looking for a mate:

Charlize Theron has declared she has been ‘single for years’ and is ‘shockingly available’ for dates.
The 43-year-old South African actress, who took a break from relationships after adopting her two children, hopes to find the ‘love of her life’ and said her ideal man would have a ‘good beard’ and can ‘make her laugh’.

Quite toothsome a thing, and all in all, an interesting prospect, no?

Unfortunately, the broad from Benoni is, to put it politely, fucked in the head.  Crazier than a sackful of cats.  Several pieces of boerewors short of a braaivleis.  Mad as a streetful of hatters.

In other words, to date this ditzy stukkie, you would have to be fucking insane yourself.  Exhibit 1:

This is a woman who (oh-so fashionably) adopted two Black orphans from Africa, and is now raising one as a girl (okay, “gender fluid”), which upbringing will no doubt go down like a Kardashian on a Black dude should said unfortunate child ever decide to revisit the continent of his birth.

The fact that La Charlize finds herself terrifyingly single and completely date-less seems to suggest that the Hollywood men of her environs have somehow become more sensible.  I rather suspect, however, that the word has gone out:  date this chick and seven kinds of shit will fall on your head.

This dispatch just in from the Sex Wars:

AI doll manufacturer Realbotix has recently fitted new models with Wi-Fi, enabling high-speed synchronising for voice and animation.
They also stand to benefit from 5G, which is poised to give us vastly superior mobile internet data.
This means sex robots will be able to connect and update without needing to be near an internet router.

And this comment from the Official Tester, Brick Dollbanger [sic]:

[T]his technology will make them so realistic, we won’t be able to tell them apart from humans.

I’m waiting for the “Make me a sandwich” upgrade, which I think will be the tipping point.