I was banging a Persian girl for a while. When we would get sweaty from sexing I swore she smelled like lawnmower exhaust. It had that oil burning with gas mixture kind of smell. I think it may have been from her diet. Now whenever the neighbors are mowing the lawn I get a massive erection. I wish that last part weren’t true. F*** you Pavlov.

I don’t know what gets me more: the tangential reference to Pavlov, the body odor of lawnmower exhaust, or the word “sexing”… 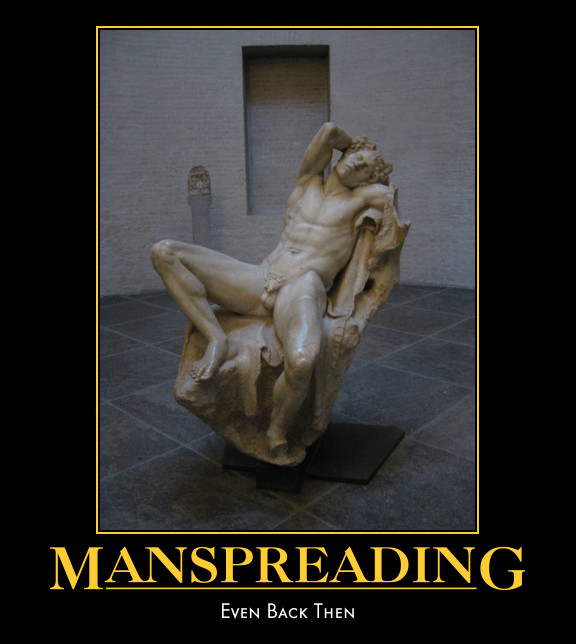 This was going to be a rant about Old Farts becoming fathers at an advanced age — I couldn’t imagine going through all that parenting nonsense again, at this stage of my life.

Then I looked at some pictures of a couple of our most recent old-fart daddies. Can you think what it was that struck me the hardest? Maybe these pics of Billy Joel and Ronnie Wood might help: 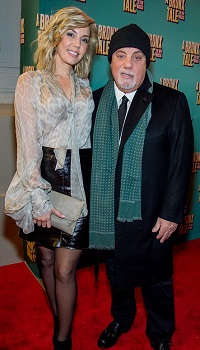 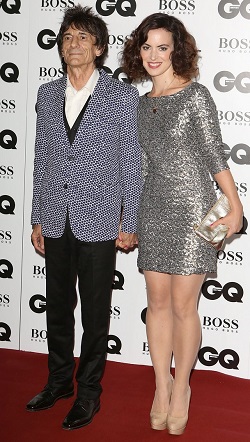 Yep… even if you look like a gargoyle, you’ll still be able to play on some prime real estate — if you’re a famous rock star.

Back to my digs in Hardy Country, this time for only a brief-ish period (more on that later). Free Market Towers looked its usual splendid self: 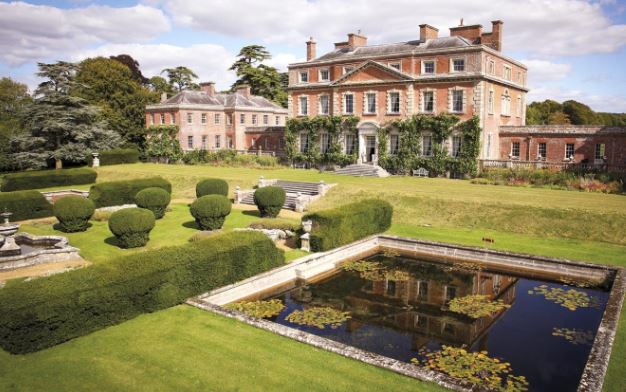 …and to show you what fine hosts I have, Mrs. FM delayed the Friday Flogging until my arrival so that I, whisky in hand, could watch.

Nothing like the moans of the working classes to put one in a good mood… and tomorrow, it’s Range Time: 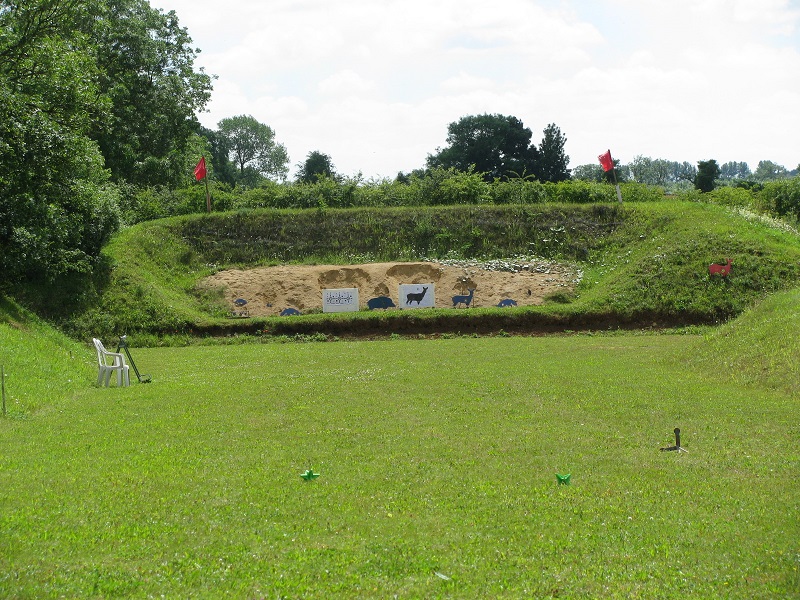 But first, I have to get through a little “Welcome Back” party tonight. 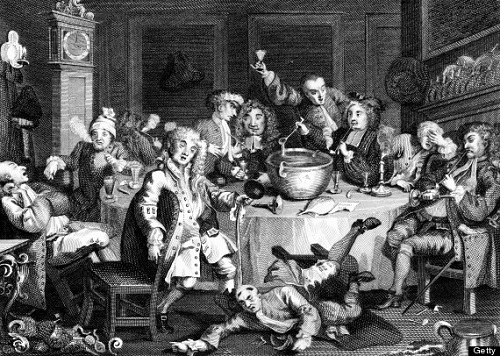 It’s a hard life, but what can one do? 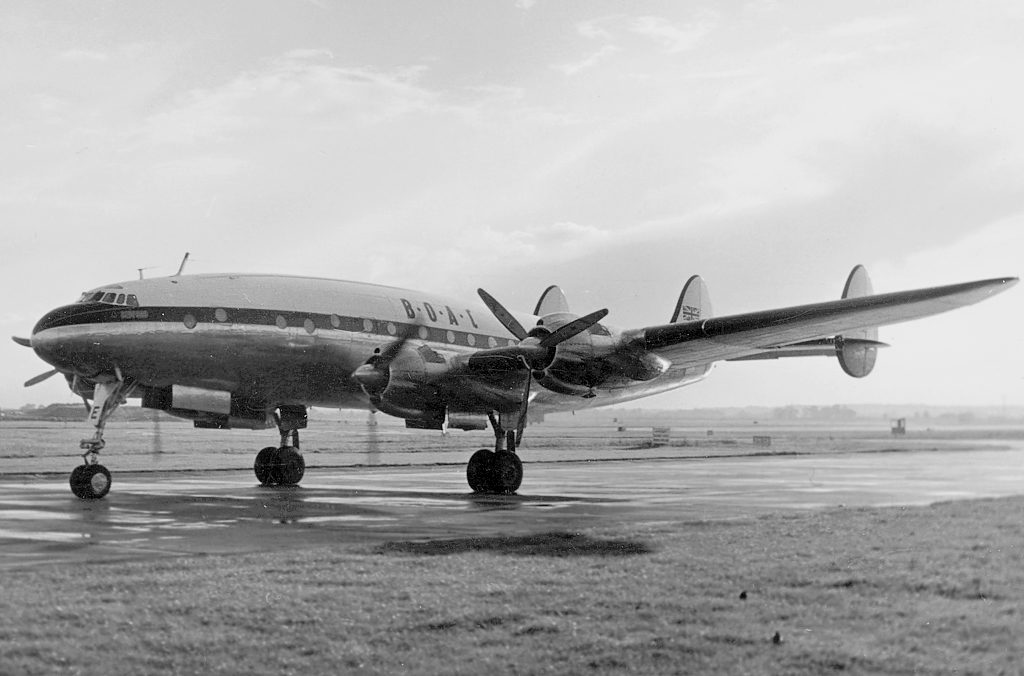 As you read this I’ll be in the hands [sic] of the TSA again. 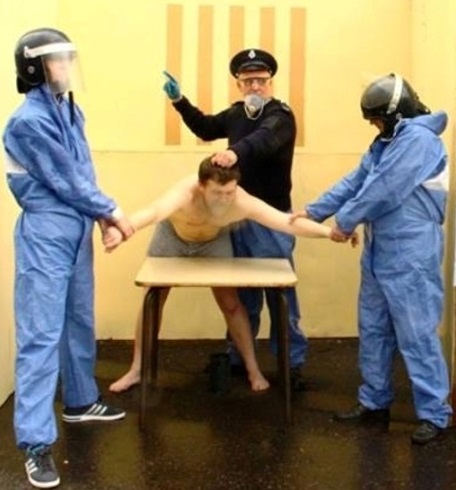 Think they’ll like my t-shirt? I had it made for just such an occasion.
Back: 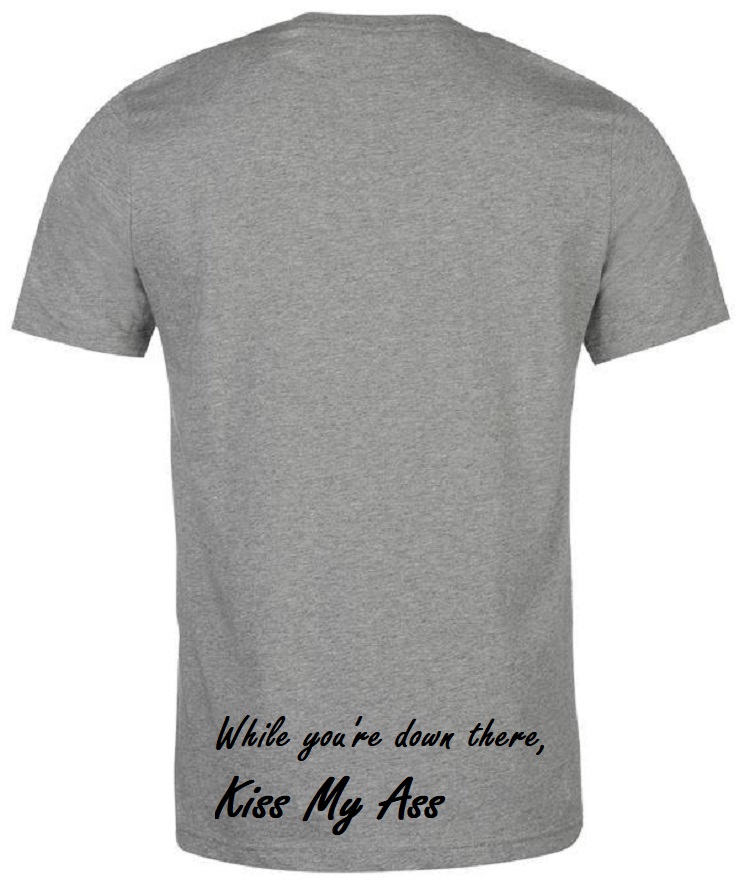 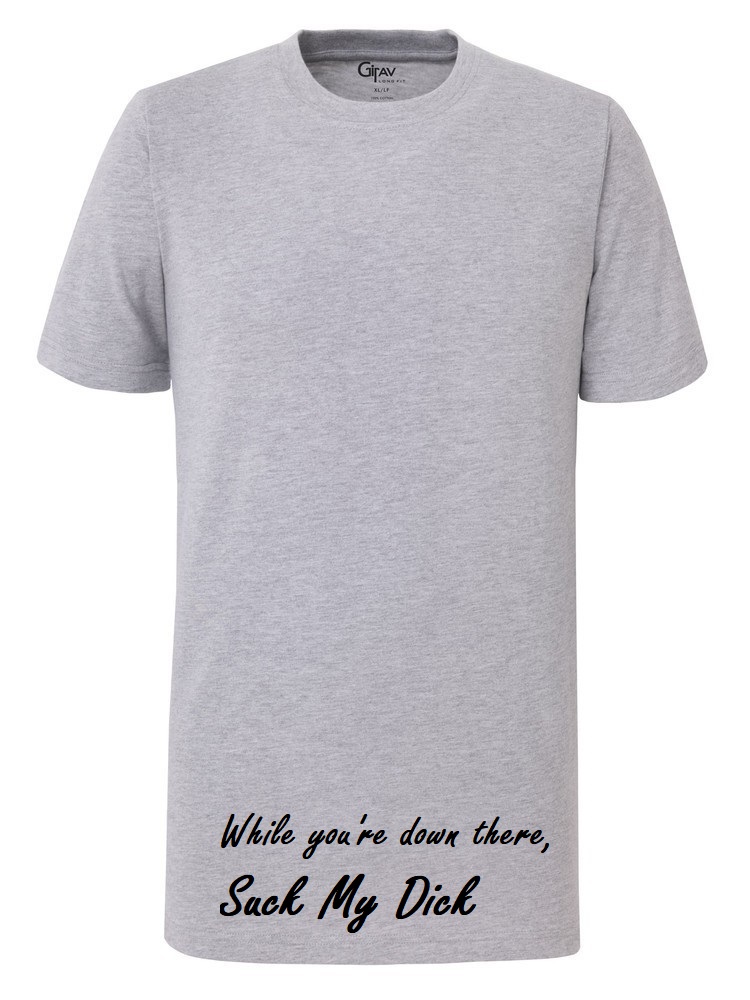 Britain’s Daily Express just ran an article ranking the various countries’ passports in terms of what they term “power” — which for them means the number of foreign countries to visit without requiring an entry visa of some kind.

American passport holders have less power to travel visa-free compared to countries such as Germany, South Korea and the UK, having dropped down one tier in the Arton Capital passport index rankings since 2016.

Austria, Switzerland and Singapore rank with the above at or near the top of the list; we’re about fourth or so, because there are quite a few countries which require us to get a visa prior to arrival — India, as I once discovered for myself, being one.

And a lot of times, this is simply retaliation when we impose a visa restriction on their country:

Earlier this month, Turkey removed the visa-free status to the US after a row with Turkish president Recep Tayyip Erdogan.
US passports could be set to get weaker still, as the European Parliament voted to end visa-free travel for Americans back in March this year.
The vote came after Trump refused to allow visa-free travel to members of five EU countries: Croatia, Cyprus, Poland, Romania and Bulgaria.

Last time I looked, we still don’t need a visa to go to France for less than a 90-day period, which is good because I’m going to France for a week later on in the year and I’m damned if I would submit to their bureaucratic rigmarole just for that.

I once estimated that the average U.S. citizen will spend about $10,000-$12,000 (excluding airfare) over a two-week vacation trip to Europe. I am pretty sure that were the EU to make things more difficult for us to travel there, a number of people (myself included) would simply decide to go somewhere else — and thus spend our highly-prized U.S. dollars in a place where we’re apparently more welcome.

Which brings me back to the issue of “power”. Being able to visit a country without a visa does not fit my definition of power. This does.

If a citizen of a country is kidnapped or otherwise harmed when traveling in a foreign country, do you think the wrongdoers would feel more comfortable knowing that the victim is Singaporean (to pick one of the top passports at random), or an American?

Put even more simply: is there a risk that the Singaporean military would send a drone strike to snuff out the bad guys?

To me, that’s the real power of a passport: whether you can mess with your visitors with impunity, or whether you may get some more visitors from a Special Forces team in response.

So how does that make the U.S., U.K. and Germany (to name but three countries with bad-ass special forces) look now?

Of course, given the state of affairs right now, U.S. citizens face added insecurity when they travel because Muslim assholes look on us as high-visibility targets — so in that regard, we’re worse off than the South Koreans. Frankly, though, as long as Americans avoid traveling to places we’re warned about by the State Department, we do just fine. (And for those idiots who just have to spend their vacation in Yemen or Syria, you deserve everything you get.)

Right: I’m off to finish packing.