Back story, the story itself, and aftermath, all brilliantly told in less than half an hour.

If you’re one of those souls who can’t finish till you’re drained the dregs, well, this is your time. 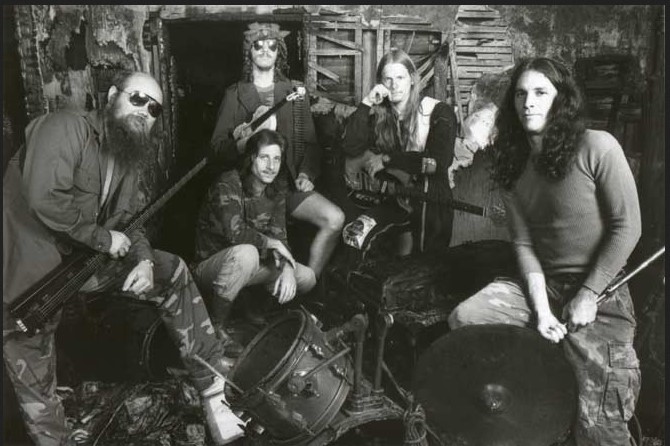 I don’t know how I missed this, but it appears that Lynda Carter is no longer married: 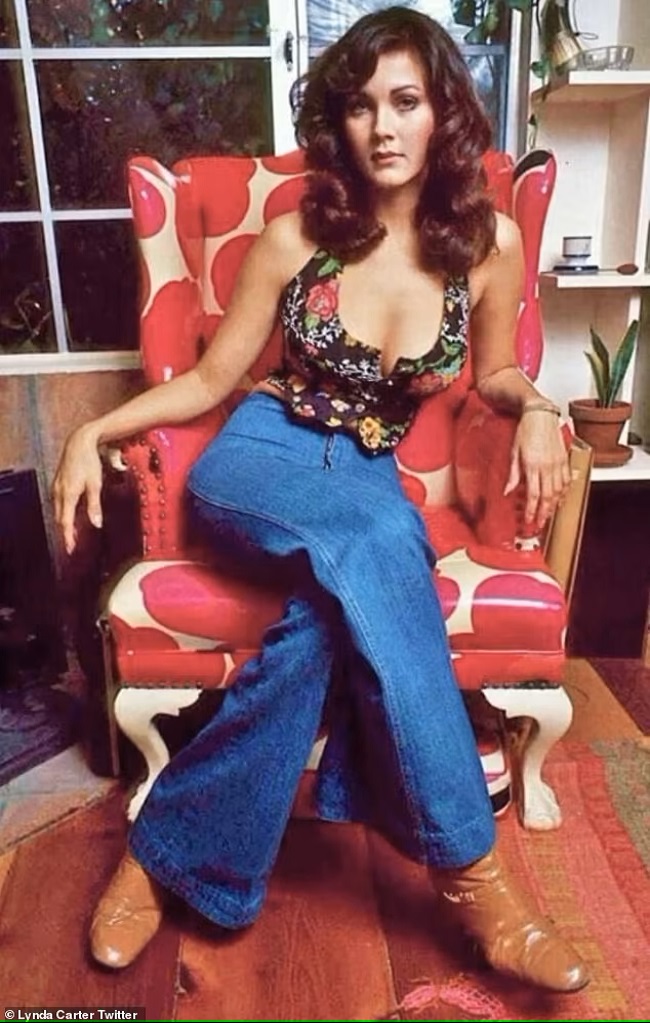 …and I think she lives somewhere around Dallas.

Too bad that I’m still married.

And anyway, there’s that restraining order from a while back…

Arrived in Orofino ID last night, checked into hotel.  Went out to dinner, was reminded that “Orofino” and “fine dining” are antithetical concepts and should never be used in the same paragraph let alone sentence.

Tomorrow’s  weather forecast is British, i.e. miserable, cold, rainy and muddy, but I’ll survive, by huddling in Reader&Friend Mark’s yooge Texas truck sucking down  — fuck me, I forgot to pack both the gin and the Southern Comfort.

I’m getting too old for this foolishness, but maybe a boomer or two will cheer me up.  That’s always worked in the past… 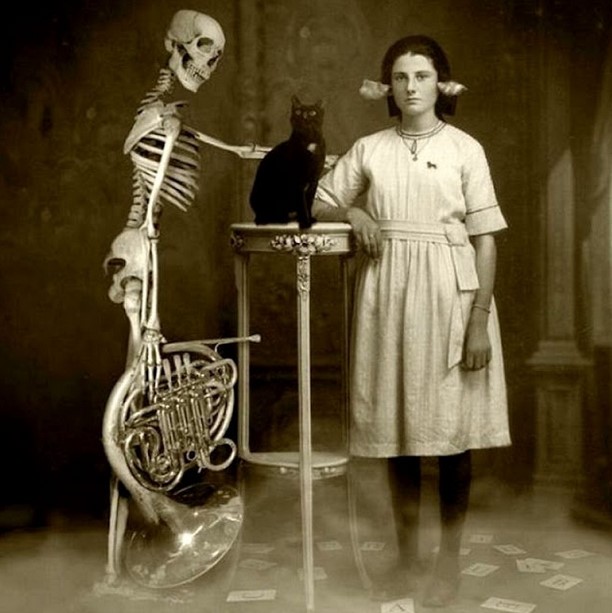 I am, as Regular Readers are aware, a huge fan of gloomy Scandi detective shows.  My latest binge was The Killing (on Prime), which I devoured, all twenty hours of it, over a couple days last week.

*Disclaimer:  I know that Denmark isn’t regarded as a Scandi country.  As far as I’m concerned, any country on the western shores of the Baltic which has damp, freezing, miserable weather, gets dark at about 4pm, and features actors speaking a language which sounds like a chicken with its throat half-cut, is a Scandi country.  Also, if the heroine detective — they’re all heroine detectives;  all the men are idiots, clowns or bad guys — is halfway between plain and ugly, and the plot is dense and contains about five different story lines, then it’s a Scandi detective movie.

As was The Killing, in absolutely every respect.

However, in this show I saw something out of the ordinary:  a woman with quite a large part, who was not halfway between plain and ugly.  Let me introduce you all to Marie Askehave: 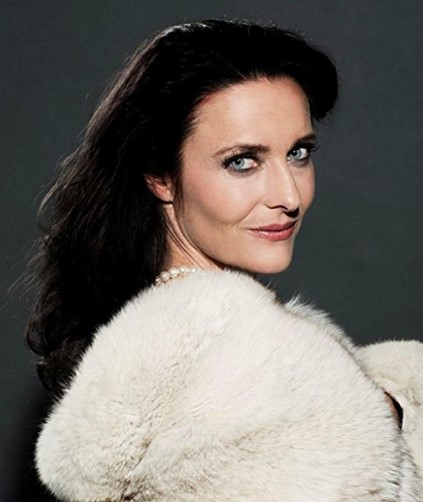 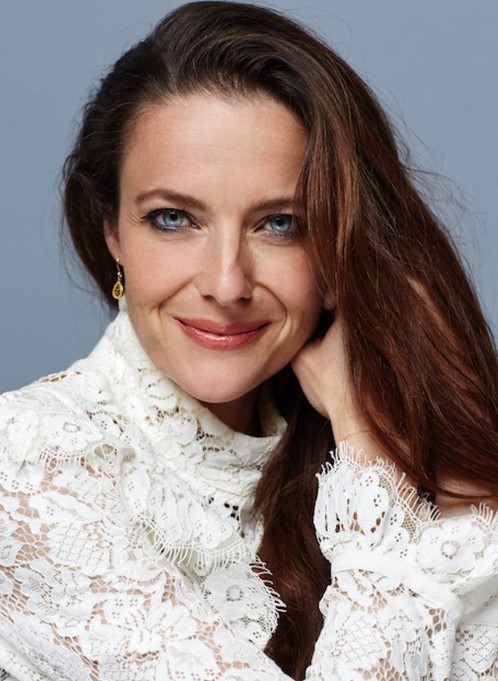 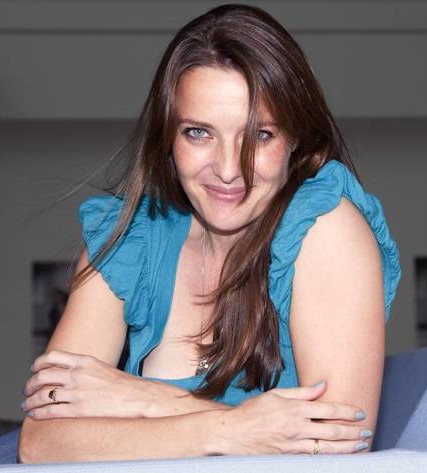 In the TV show, she has coal-black hair which shows off those startling blue eyes to perfection: 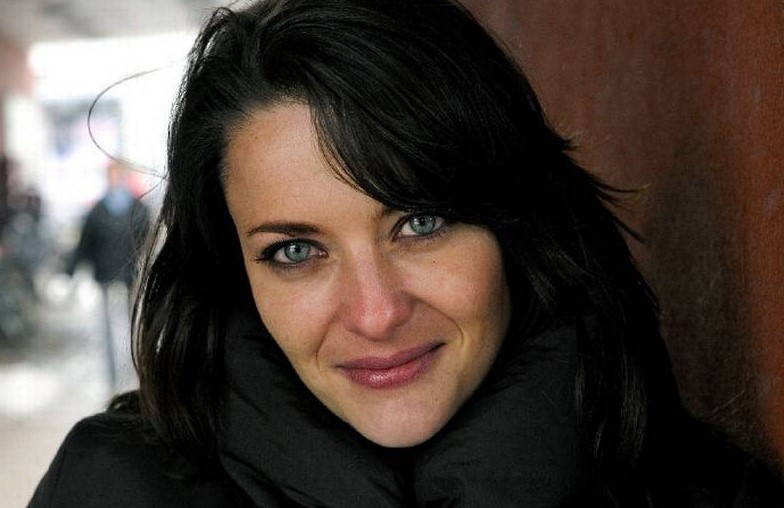 Also, she’s one of those women who doesn’t do well in still photos — in a movie medium, though, she’s captivating.

The show’s good, too. 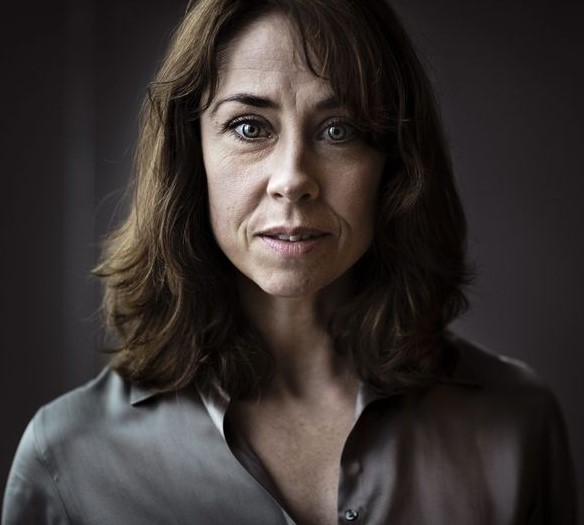 …and that’s a studio pic — she looks far worse in the show.