We can always depend on the Daily Mail  to skip the unnecessary stuff and get to what’s really interesting:

Forget the football, who will lift the cup for most glamorous partner? 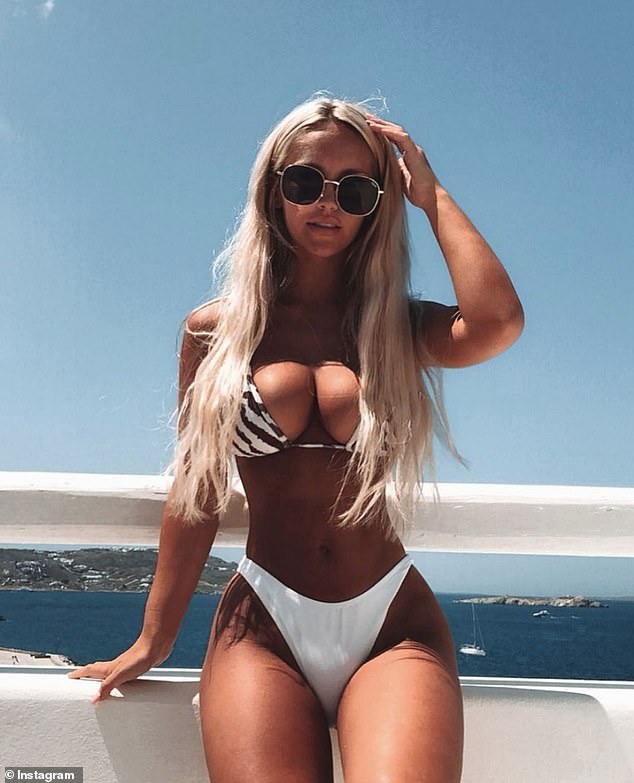 Here’s a picture of the lovely Helena Bonham Carter at some insignificant red carpet event or other, looking quite unlike her normal scraggly self (other than the hairstyle and boho sunglasses): 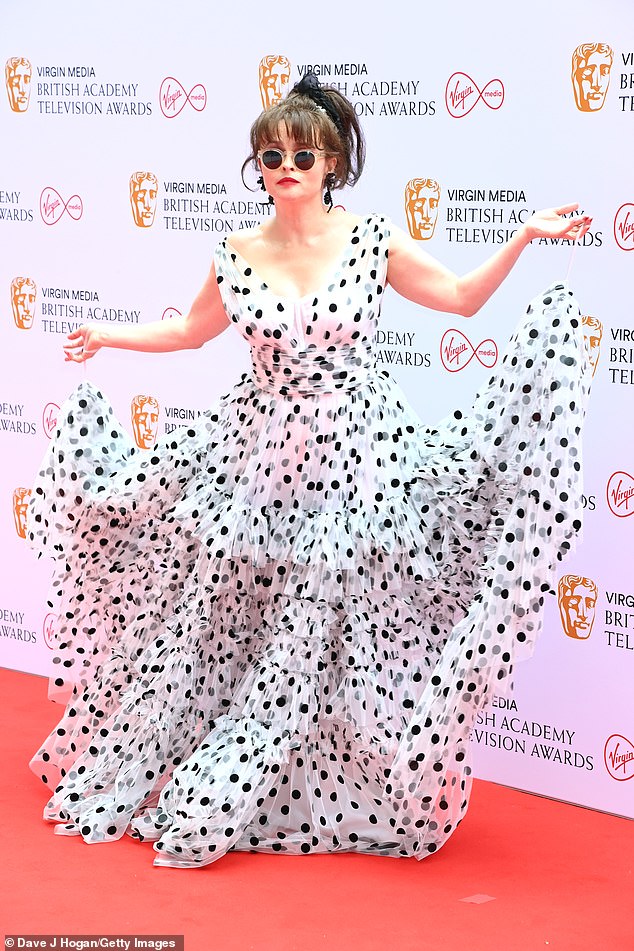 However, knowing Our Helena as we do, we can have no doubt that her long spotted dress most probably conceals a pair of Army boots.  Some things just don’t change… for some reason, leopards come to mind. 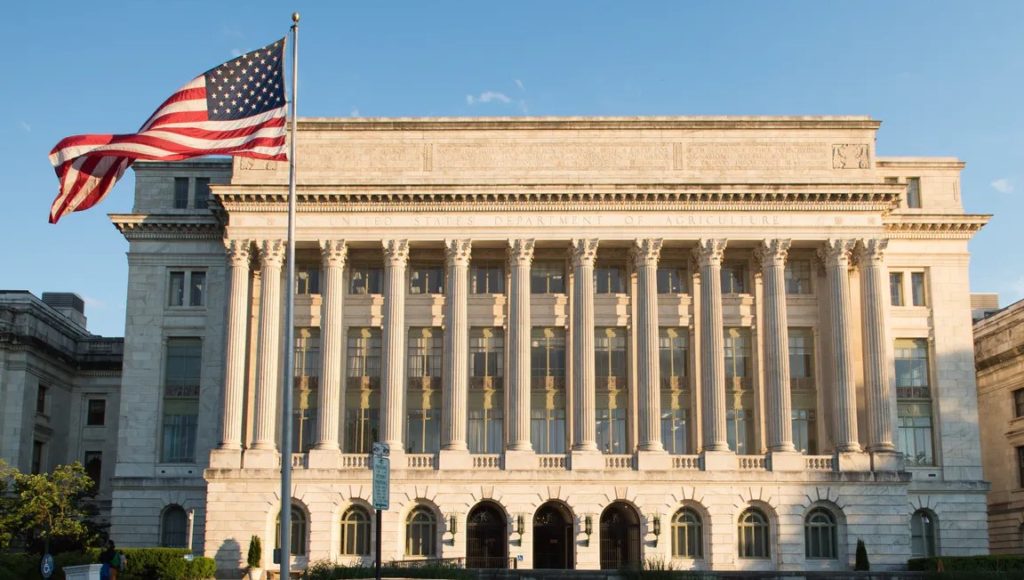 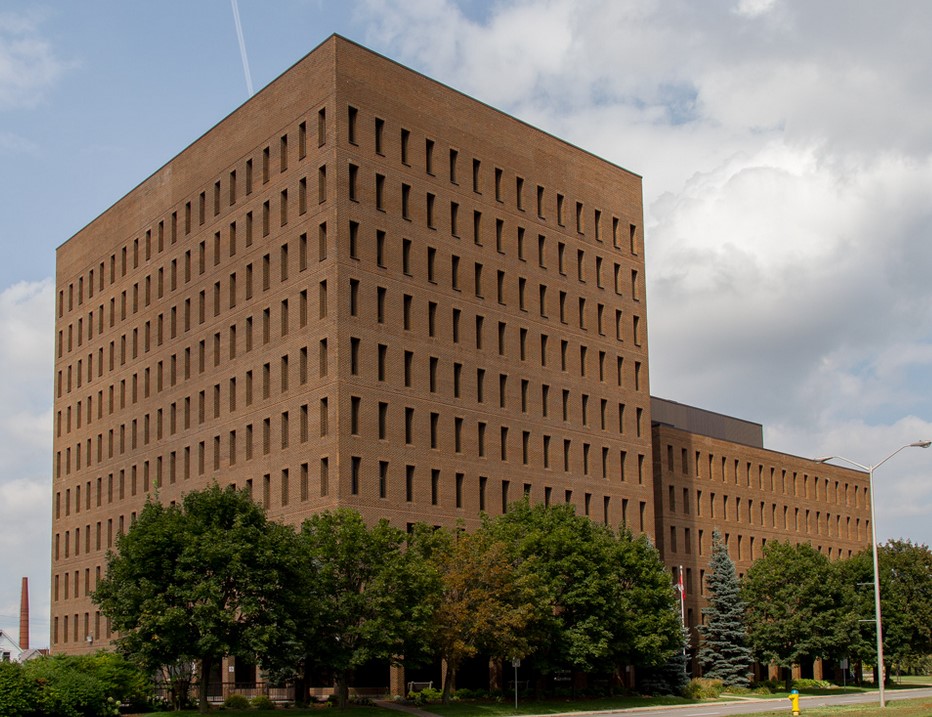 …all because of this:

The commission is an independent federal agency established by Congress that advises Congress and the White House on public (civic) architecture on federal lands and in the District of Columbia. Established in 1910, its seven members are chosen from “disciplines including art, architecture, landscape architecture, and urban design,” and are appointed by the president to serve four-year terms. No commission member has ever been asked to tender their resignation before their term was up.
The Trump administration stressed classical architecture, though traditionally the issue has been non-partisan and has included such champions as former President Franklin Delano Roosevelt and former Democratic Sen. Daniel Patrick Moynihan.
While classical architecture remains the hands-down favorite of the American public, its opponents are powerful in academia, elite architecture circles, and, it seems, in the Biden White House. Biden revoked former President Donald Trump’s “Make America Beautiful Again” executive order early in his administration, with supporters claiming classical architecture is somehow connected to fascism.

Yup, those pesky Greeks, with their Corinthian columns and friezes, were all about fascism.

Even though the word “democracy” (an Ancient Greek institution) stems from the Greek word demos, meaning “crowd”. 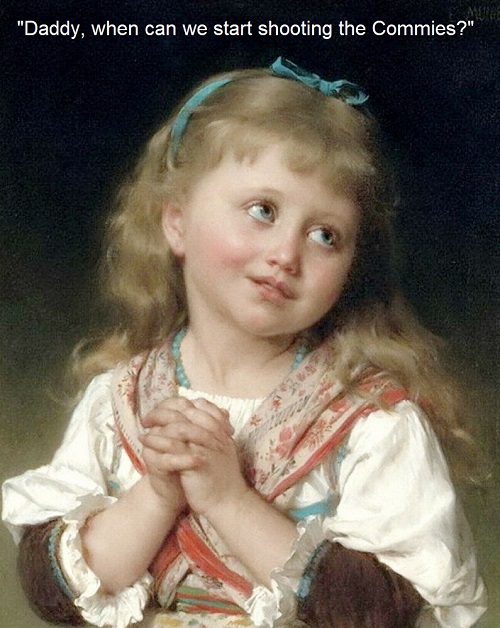 Here’s a pic of some ancient (49-year-old) model prancing barefoot through the streets of London, clutching a bottle of wine.  (One of those “candid” i.e. posed paparazzi events.) 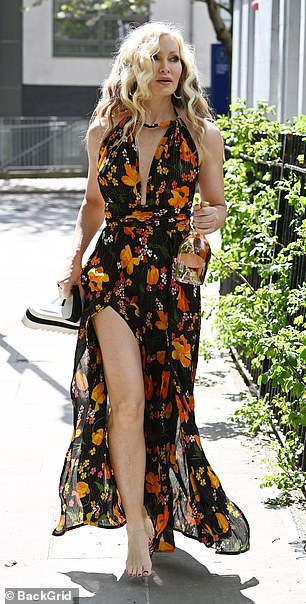 I have to admit that she’s not too bad for an older broad — apparently she was a model, or still is (see more pics at the link).  However, that’s not what I want to talk about here, but the “barefoot in the streets of London” thing.

1)  Considering the chances of spearing or slashing one’s foot on a discarded beer bottle in the Brit capital, I wouldn’t prance barefoot through the streets of London for a bet.

2)  Given that London’s streets are cleaned about as often as are the streets of Johannesburg, the chances of catching some flesh-eating disease from said injury are higher than the average rock musician in the 1970s.

2)  Even assuming that our streets are cleaner than London’s (which they are), if one were to try doing the same thing here in Plano, there is a distinct chance of the blazing-hot surface searing one’s foot in a manner similar to this:

It makes me wince just to think of it.

Okay, I took enough guff from y’all about my Sunday post of Toyah Willcox (sheesh, she’s almost my age, cut the old lady some slack, willya?) so here are a few random hotties floating around my hard drive. 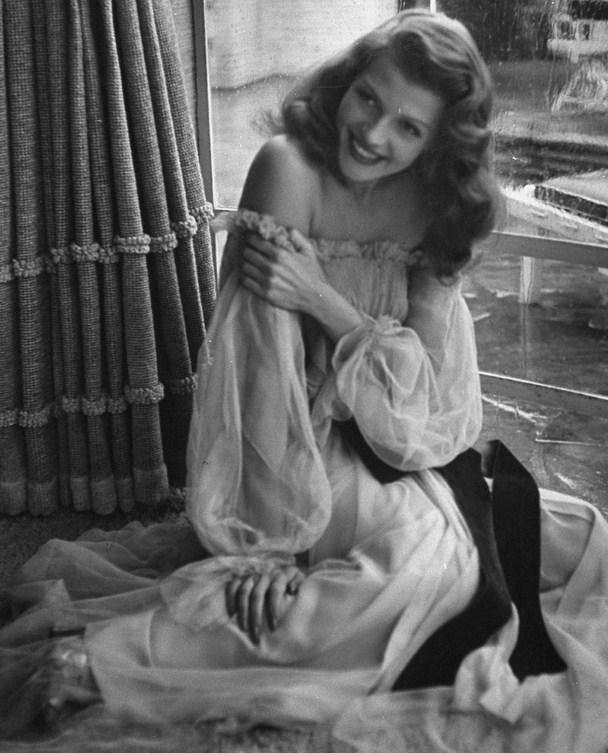 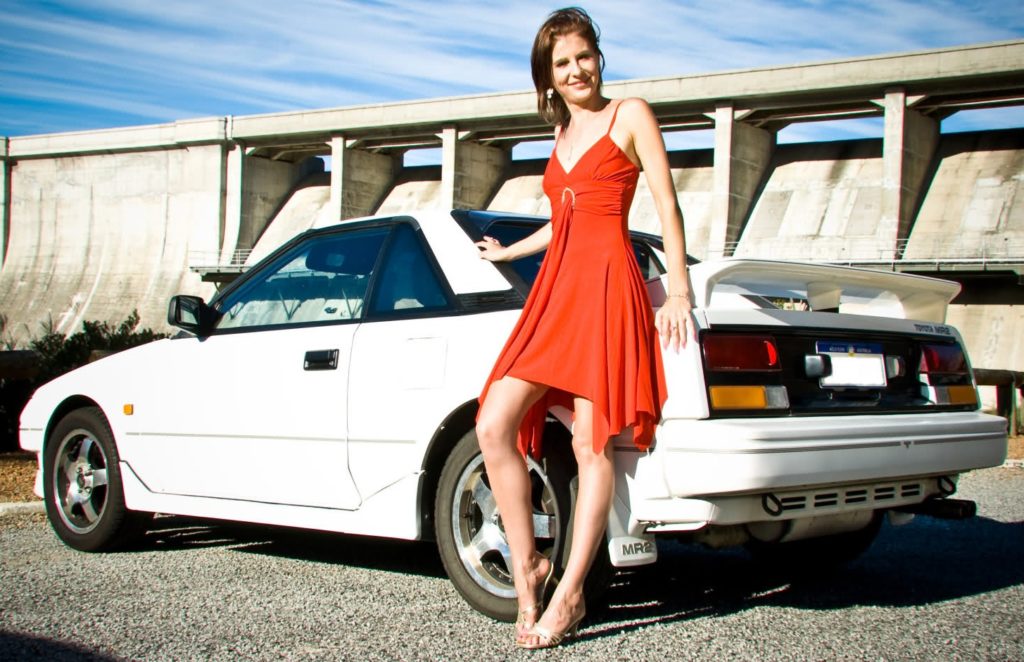 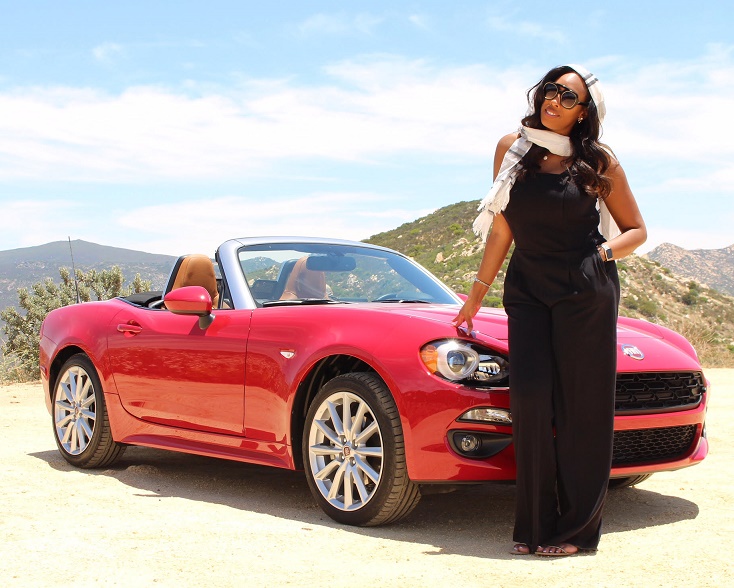 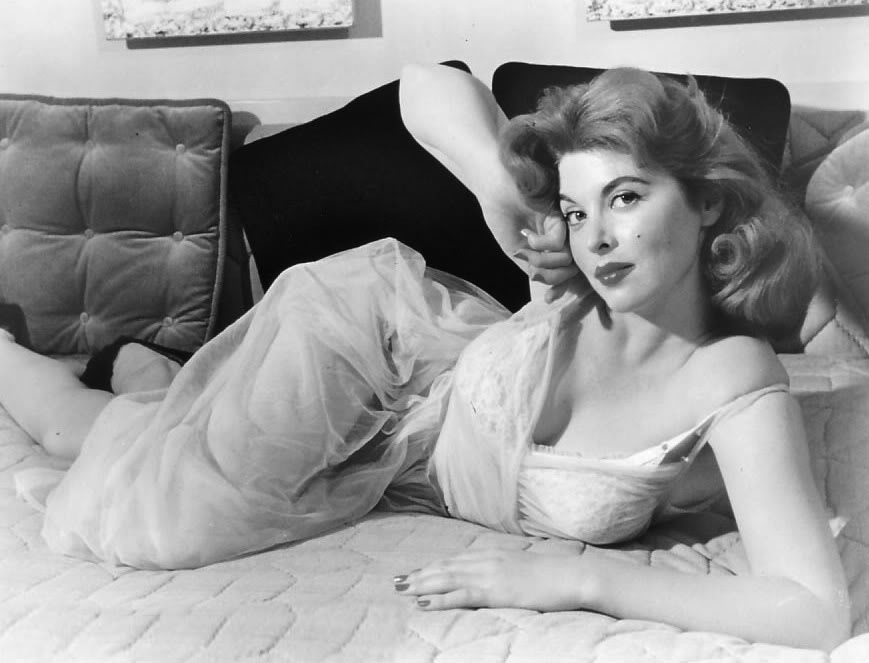 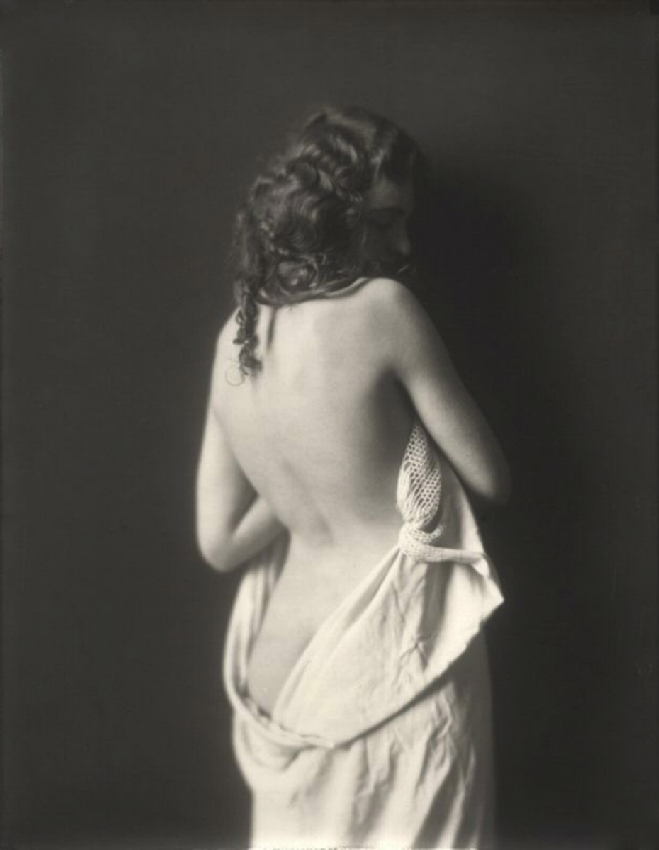 If one of those doesn’t satisfy you, you need help.

Sheesh… I do a piece on Romanian gymnast Nadia Comeneci — and now everybody’s got to get in on the act.

To be fair, though:  Tom Leonard’s article is more far substantial than mine (which was just an excuse to leer at her grownup tatas).

And it reminds us that Commies are unspeakable bastards.