I think the decline of Western civilization can said to have started in earnest when the word “gastropub” became an actual thing instead of a nonsensical word made up from the last tiles in a Scrabble game.

Now they’re even being ranked.  Fach.

Here’s what I want to see on a pub menu, in no specific order:

If you aren’t satisfied with anything from the above, you have no business being out of the house.

Best of all, this simple and honest menu is going to be cheap, instead of noisettes d’agneau au poivre  costing fifty bucks a portion.  Savings can thus be applied to the real business of a pub:  booze.

And if the pub’s “chef” (a contradiction in terms, surely?) gets oh-so bored preparing the same basic stuff every day and feels “unfulfilled”, he needs to quit, open up a “fine dining experience” in his own restaurant and go out of business in six months like all those other trendy establishments.

Just stay out of my damn pub. 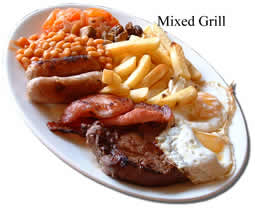 Or rather, I forgot that we’d promised to take Brother-In-Law for some Mexican food for lunch yesterday.

And that we’d planned on dinner with Doc Russia and his exquisite wife later last night.

So of course we did both:  quesadillas, fajitas, chimichangas and so on, accompanied by the usual margaritas (at Gloria’s);  and beef short ribs, pineapple sponge cake with ice cream, and whiskey plus red wine (at Doc’s).

I now look and feel like Monty Python’s Mr. Creosote, understand how an actual python feels when it’s swallowed, say, a large pig, and I have lost the will to live.

Here’s a picture of a gun to keep you all happy:

And please excuse me while I go off and groan for a few hours.

Aaaaargh.  Thanksgiving, schmanksgiving;  when it comes to extended gluttony (at least in our family), nothing begins to compare with the Three Days Of Christmas.

Christmas Eve “snacks” (if you can call a long dining room table FULL of finger foods and a huge charcuterie board “snacks”, plus of course booze);  Christmas morning brunch (full English plus cinnamon rolls, and mimosas);  and then the pièce de résistance, the Boxing Day Roast Beast, with enough wine to drown a walrus. 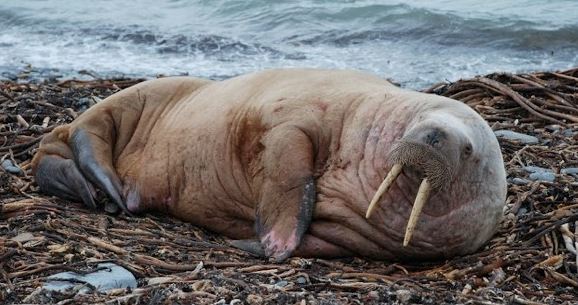 I don’t want to see any food until at least tomorrow, and not even a sniff of booze until New Year’s Eve.

Yesterday we hosted the family for our traditional Christmas breakfast: 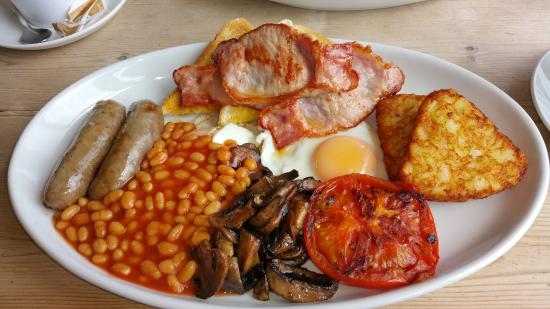 …but that was yesterday.

Today is Boxing Day, which for our family is as important as Thanksgiving.

Oh yes… ’tis the time that famille du Toit has its Christmas Day dinner (a day late but certainly not a dollar short):  roast beef, roast potatoes and Yorkshire pudding, this year all ably prepared by Daughter and hosted by the Son&Heir at his place. 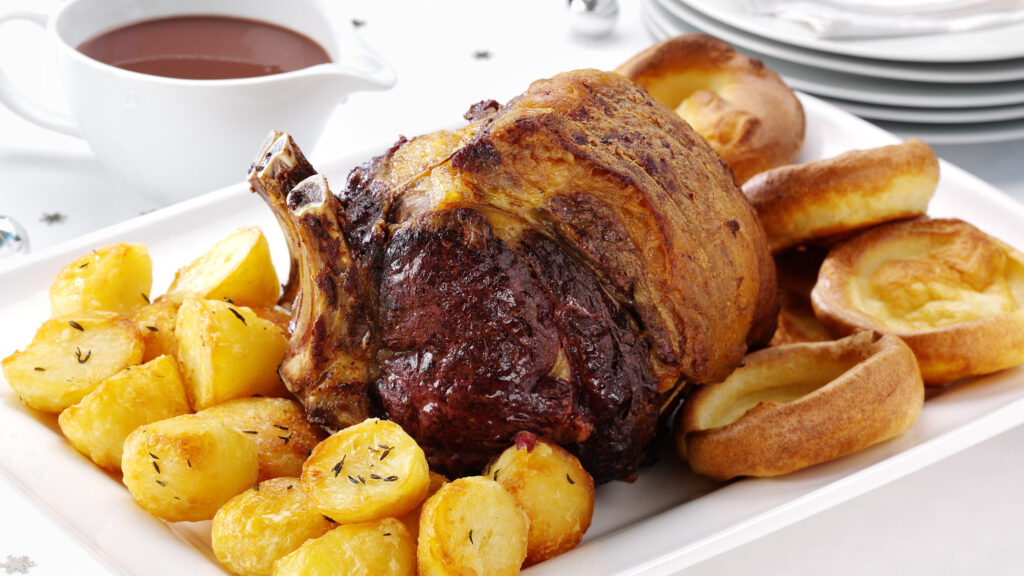 As I’ve written before, I used to work from home before all the cool kids started doing it, for a tech company based in Pompano Beach, FL.  I used to fly down once a month to attend meetings, hang around and basically remind management that I was alive and doing good things for our clients, and in that time I ate out a lot at the local restaurants both in Pompano and the surrounding towns.

Some time later, I was chatting to one of the tech guys, a Cuban named Danny, and he asked me out for dinner, just the two of us because I was busy on some private skunkwork project and he wanted to get the details.  The conversation went as follows:

“Kim, do you like Cuban food?”
“Danny, I don’t like Cuban food — I fucking love it.”
“Really?”  (sounding surprised)
“Not just the food, either.  I love everything Cuban:  your food, your music — I don’t smoke, but if I did, I’d probably love your cigars as well.  I love your booze, your way of life, the way you guys dance, and your women — oh my Gawd, your women! — and if I could be reborn to any nationality and culture in the world, it would be as a Cuban, here in South Florida.”
Pause.
“Of course, your system of government absolutely sucks.”

So he took me to a little Cuban restaurant I’d never even heard of, let alone seen.  That night I fell in love with all things Cuban all over again, and Danny and I remained friends for years thereafter.

And my little skunkworks project turned into a system which later become an industry standard.

Anyway, here’s a little background Cuban music for you, and of course some local flavor: 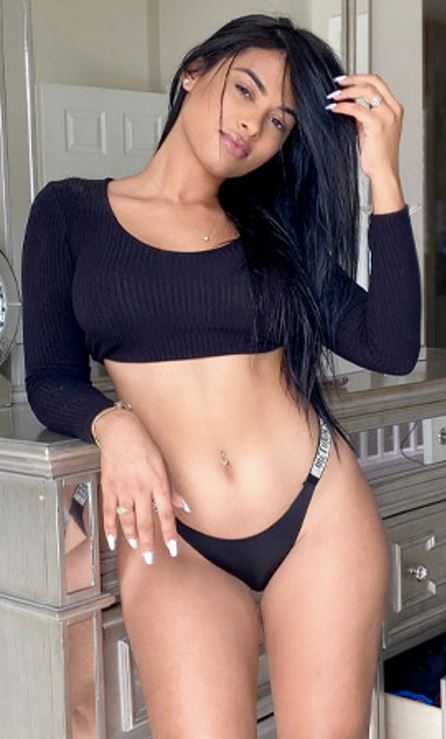 And now we know: 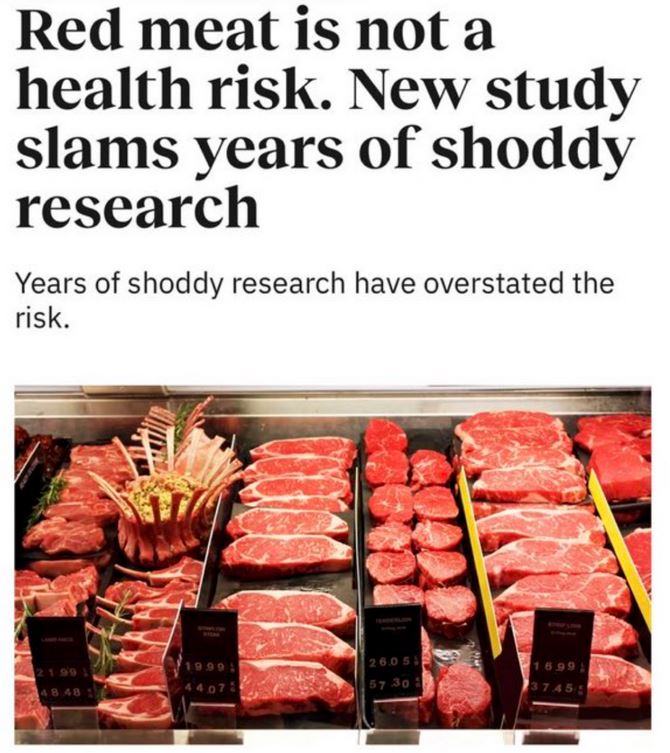 Too bad that all this has come at a time when I can’t afford to buy the lovely stuff… but I guess I can always cut something from the budget (like a Netflix subscription) to get more meat.

And yes, I know I can’t afford the gas to get to the supermarket, either.  Which is why my apartment is walking distance from not one but two of them.