I actually liked this article by Naomi Wolf:

“The last thing keeping us free in America, as the lights go off all over Europe- and Australia, and Canada – is, yes, we must face this fact, the Second Amendment.”

And if that’s how it starts, can it get any better?

I remember back when Connie and I first moved in together, I used to refer to her as my Liberal Rubbish Girlfriend (LRG) because she was pro-abortion, hated guns — I mean, she was from California, what did you expect?

Her first epiphany was about guns.  I used to keep the old Charter Arms Bulldog  next to the bed because .44 Special revolver.  She hated that.

Then I had to go out of town for a couple days and she was alone in the house with two small kids, when one night she heard a noise downstairs.

It turned out to be nothing — maybe a raccoon trying to get inside, perhaps — but after I got back, she made me teach her how to shoot.  All the time she was huddled up under the blankets, frozen with terror, she couldn’t help thinking:  “I am so stupid.  There’s a gun not three feet away from me, and I don’t know how to use it to protect myself and the kids.”

A couple of years later, with a little coaching from me, she’d turned into the conservative firebrand we all knew and loved.  And she loved shooting.

If Naomi didn’t live in a gun-hating state like California, I bet she’d be the same.

After the Supremes finally decided that the Constitution (and its Second Amendment) is, after all, the supreme law of the land, the Scumbag States are scurrying around, trying to find loopholes.

New York and a half a dozen other states with similar laws now must decide their next steps. As with New York, California, Hawaii, Maryland, Massachusetts, New Jersey and Rhode Island all have legislatures controlled by Democrats who could propose measures to ensure that guns will not be allowed in certain places.

Of course, “blood will run in the streets”, “violence will increase” (like it hasn’t already, even with those earlier laws in place), and my favorite:  “The epidemic of gun violence sweeping our nation demonstrates daily the folly of introducing more guns into this boiling cauldron.”  All the usual scare tactics, and all the usual disregard of actual facts — that carry laws haven’t caused any such thing.

Still glad to be living in a state which isn’t afraid of its citizens being armed.

Afterthought:  by the way, the article states that the Supreme Court’s decision was “an expansion of gun rights”, which is a total lie.  What the decision did was reaffirm gun rights, rights which should never have been infringed in the first place.

Remember the old (not so funny) joke:  “If guns are banned, can we use swords?”

Seems as though the Kiwi criminals and sickos, like their Brit compatriots, have taken this to heart:

Four people have allegedly been stabbed after a knife-wielding man went on a rampage on the beach in New Zealand.
The rampage is believed to have come to an end after a local construction worker hit the alleged stabber with a walking crutch.

My takeaway from this is that had I been the construction worker, I’d probably have beaten the scumbag to death, thereby becoming the bad guy.

One woman had headed down to the beach to take her dog for a walk when she was confronted by the man and his ‘big knife’. She said the man had started walking towards her but then broke out into a run.
‘And – fight or flight – I turned away and ran the other way and I looked back and he had a big knife, running at me,’ the woman told the NZ Herald. ‘I was screaming, calling out for help because he was chasing me with this big knife.’
The woman managed to get away from the man unharmed, and immediately called police.

The police arrived far too late to do anything of value, of course, because by the time they got there Our Hero had stopped the attacks.

It would have been far easier for the woman above just to pop a couple of .45 bullets into the goblin’s chest, of course, but the Kiwis aren’t allowed to do that. It seems that for the New Zealanders and their elected politicians, the alternative — helpless victims slaughtered — is preferable.

So much for that bullshit.

“The constitutional right to bear arms in public for self-defense is not ‘a second-class right, subject to an entirely different body of rules than the other Bill of Rights guarantees,’” Thomas wrote in the opinion. “The exercise of other constitutional rights does not require individuals to demonstrate to government officers some special need. The Second Amendment right to carry arms in public for self-defense is no different. New York’s proper-cause requirement violates the Fourteenth Amendment by preventing law-abiding citizens with ordinary self-defense needs from exercising their right to keep and bear arms in public.”

Clarence Thomas for the win.  And about time.

Of course, the idea of an old Model 99 selling for well north of six grand is preposterous… until you see this one: 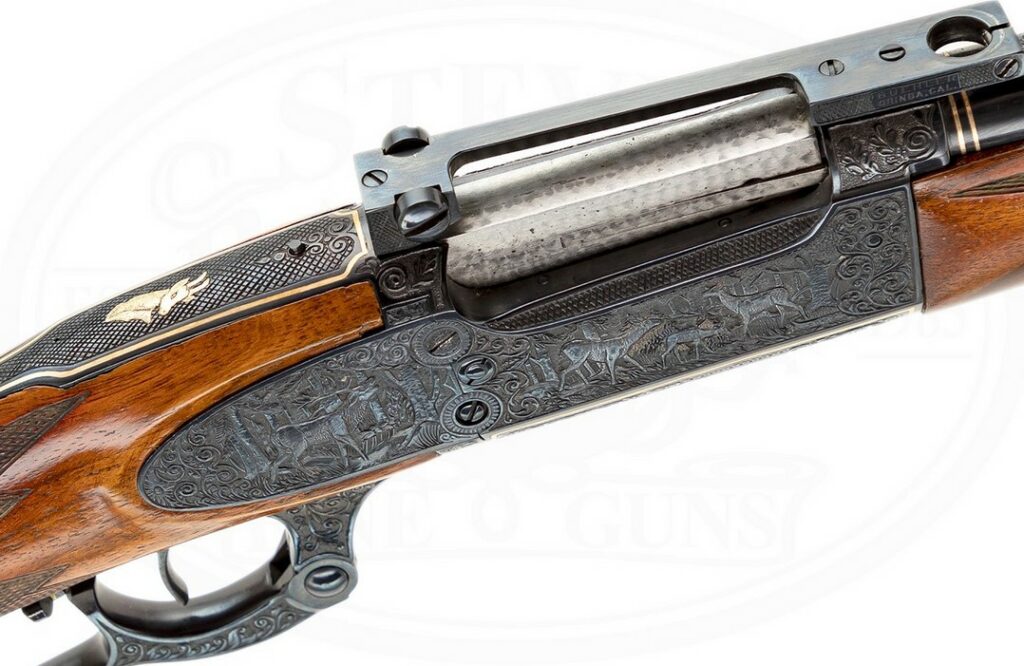 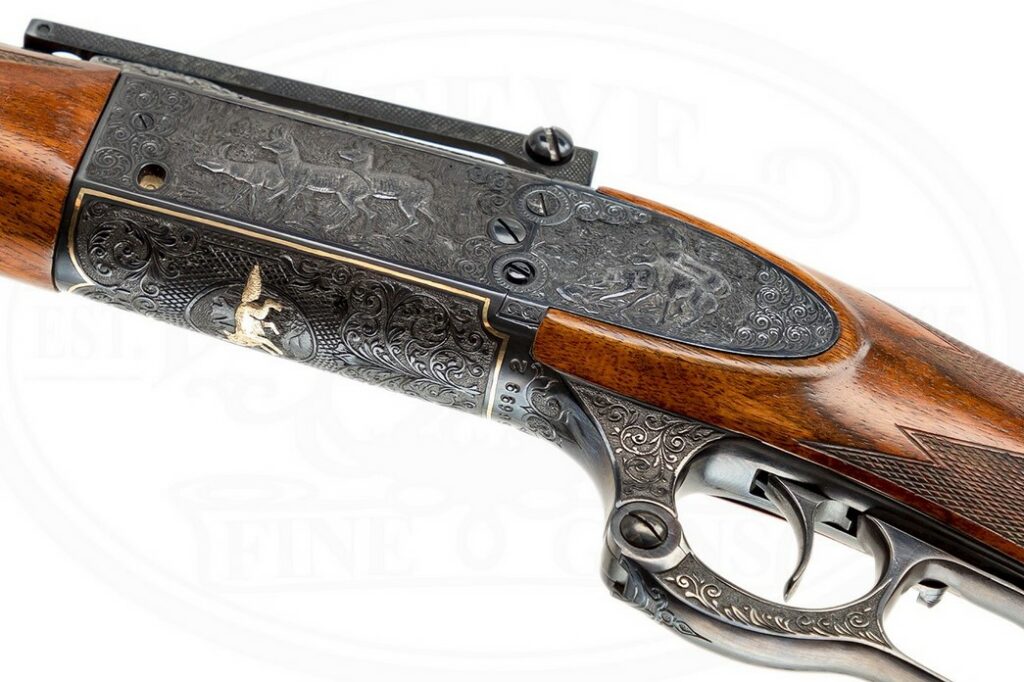 I know, the silly price really reflects the added cost of the engraving (none of your laser-cut nonsense here), and as far as I’m concerned, transforming this lovely old rifle into a work of art is a Good Thing, akin to any similar improvement made to a decent old shotgun, for instance.

The only iffy thing about this rig is the scope, which I’d replace with something more fitting, such as this Leica.

The .308 was a brute, and hurt my shoulder like hell (Savage 99s have a very slender buttstock) and ditto the .300 Savage, albeit to a lesser degree.  The .243 Win was nice, but of all of them, the .250 Savage was an absolute joy to shoot, and it’s the only chambering I’d consider now.  It’s also fast, deadly and wonderfully accurate.

Secondly, the full (Mannlicher) stock.  Savage barrels are not heavy, to put it mildly;  the Model 99 was designed as a light carry gun, to be used when there were miles of stalking involved in the hunt, or where portability was at a premium, e.g. in hilly- or densely-forested terrain.  So after a few shots — maybe a magazine load or so — the “soda-straw” barrel tends to start whipping around from the heat.  While the full stock would not help the barrel to cool down (the opposite, in fact), I can’t help but think that the wood could also brace the barrel as it heated up.

None of which is important, really.  I don’t think I’ve ever seen a Mannlicher stock on a Model 99, and I’ve certainly never seen one so beautifully engraved.