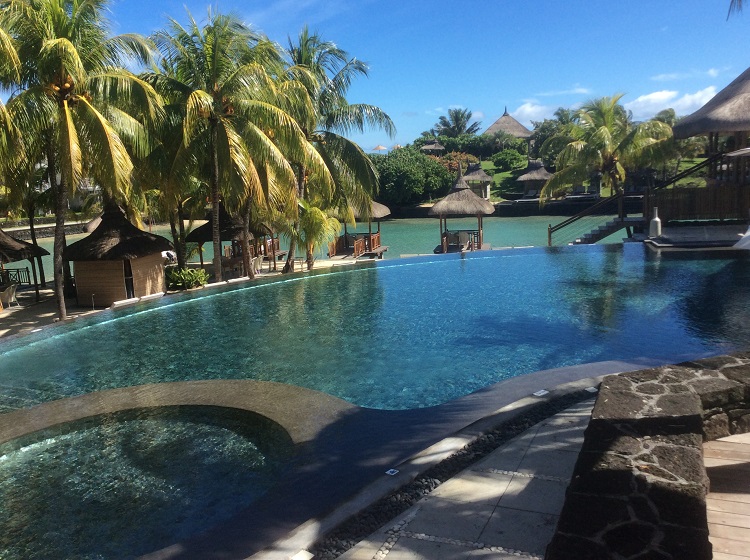 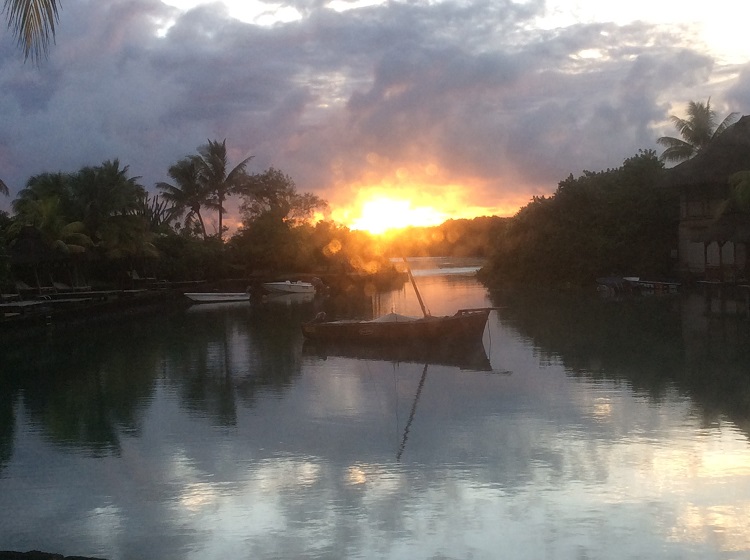 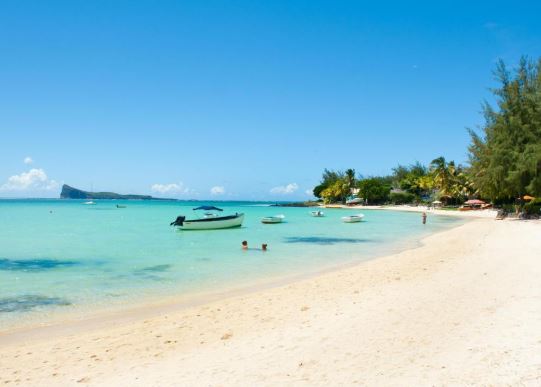 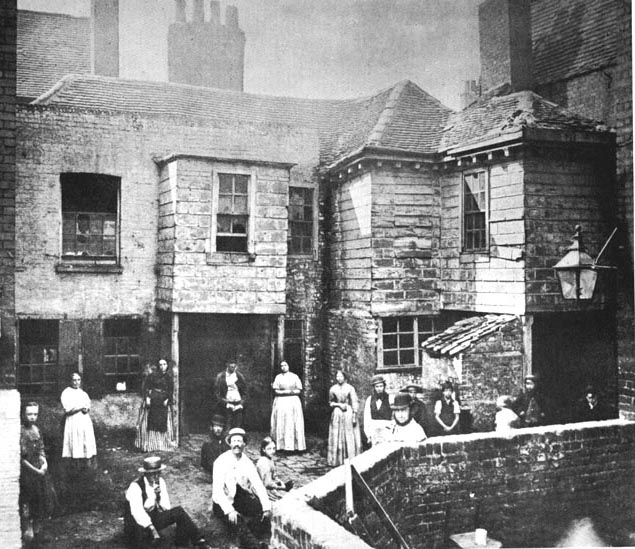 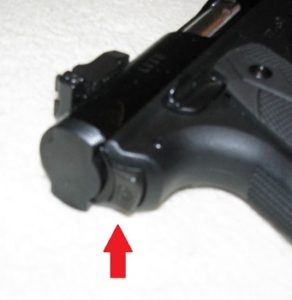 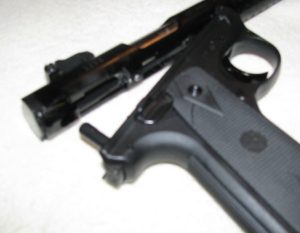 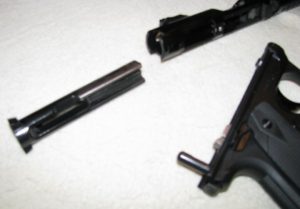 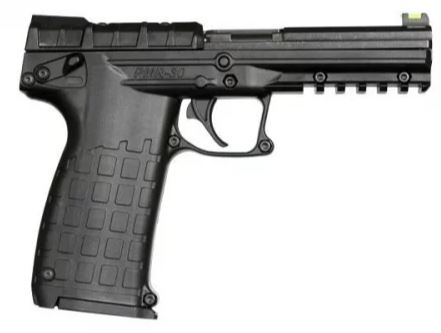 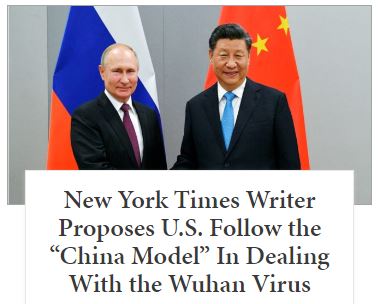 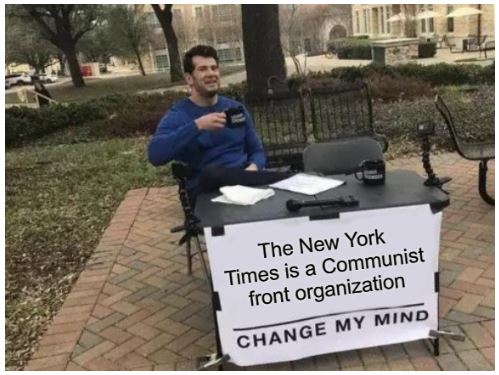 From (linked) pic to comment in one easy step:

…I’ve always liked Kirstie, and this just confirms it.  (no link because Piers Morgan)

…and he was released…why, again?  Remind me why capital punishment is a bad thing, or why the parole board who signed off on his release should not be imprisoned. 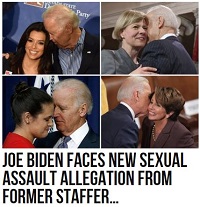 …#BelieveAllWomen is how this goes, right? 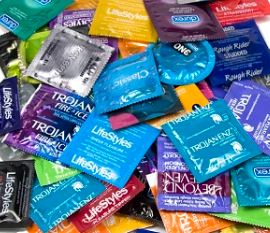 Worldwide shortage of condoms predicted.
…serves us right for outsourcing all our condom production to Assholia. 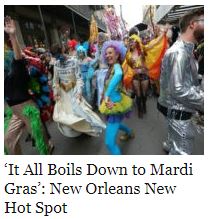 …ya thank?  Nawlins as always been in the top 5 of pox paradises, and now is no exception.

…if the little prick had done that to me, 65, lead poisoning and not coronavirus would have been his cause of death.  Ditto this asshole, who should have been “shot while attempting to escape”.

…“None” would have got my vote, but that’s just me.