It IS the most fundemental issue facing us right now:

The American Left (aided and abetted by some conservatives) believes that the government, not parents, should determine the content of a child’s mind—their ideas, their principles, and their values. A few weeks after McAuliffe’s tone-deaf faux pas, two authors writing in The Washington Post summed up the Left’s position in the title of their op-ed: “Parents claim they have the right to shape their kids’ school curriculum. They don’t.” Parents should have neither the right nor the authority, according to the Post’s writers, to determine the ideas taught to their children. This task should be left to the “experts”—to the experts of the Education Establishment. The authors go on to claim that “education should prepare young people to think for themselves, even if that runs counter to the wishes of their parents.”

“When it comes to society’s interest in protecting children, the legal precedent is unambiguous: The rights of parents come second.” But the question is, if parents’ rights come second when it comes to protecting or educating their children, then whose rights come first? And the authors’ answer is obvious: society’s rights, the government’s rights, the rights of the public-policy experts trump those of parents.

I need to quit now, because bullshit like this makes one of my fingers twitch really badly.  Let’s call it this one, just for the official record:

(but I could be lying)

And that’s even after having completed my own kids’ homeschooling many years ago.  But despite that, this is a hill I’d be prepared to die on, if called to do so.

Quick reminder to the “experts” and the State-sponsored thugs they use for “enforcement” :  if you want to see a serious piece of social upheaval, start fucking with people’s kids.  Virginia parents’ reaction to the CRT curricula isn’t even an appetizer.

Our kids are ours.  They are not the possession of the State.  But go ahead and poke that nest of rattlesnakes with your short little sticks…

“I don’t think parents should be telling schools what they should teach.”

Democrat / Socialist attitude, explained in a single sentence.  Two concepts in one:

“All your child are belong to us.”

“We know better than you what your kids should be learning.”

Is it too soon to start the public hangings? 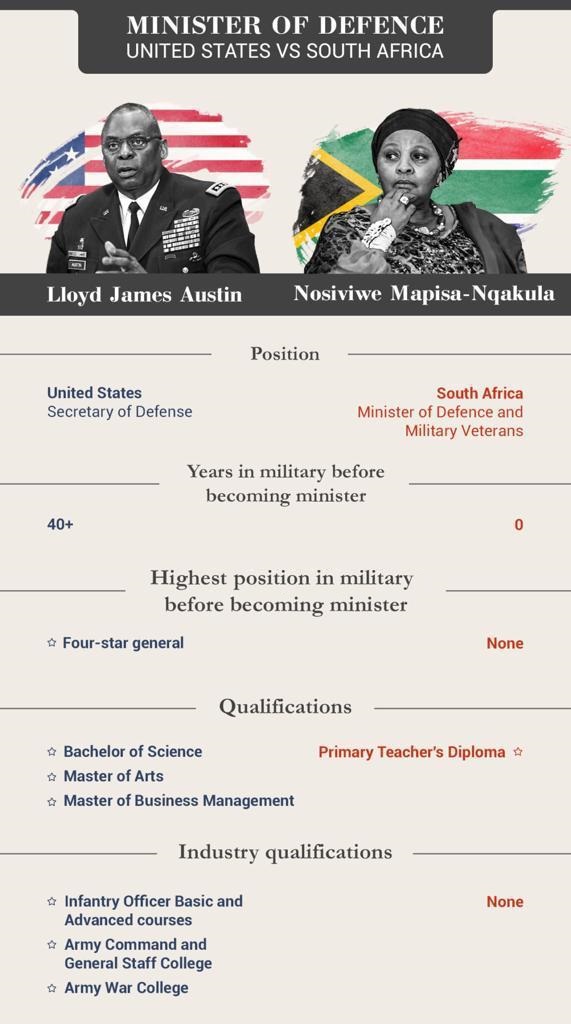