As Regular Readers know full well, my website has been ill-treating comments (or attempts at commenting) like lions having a buffalo breakfast: 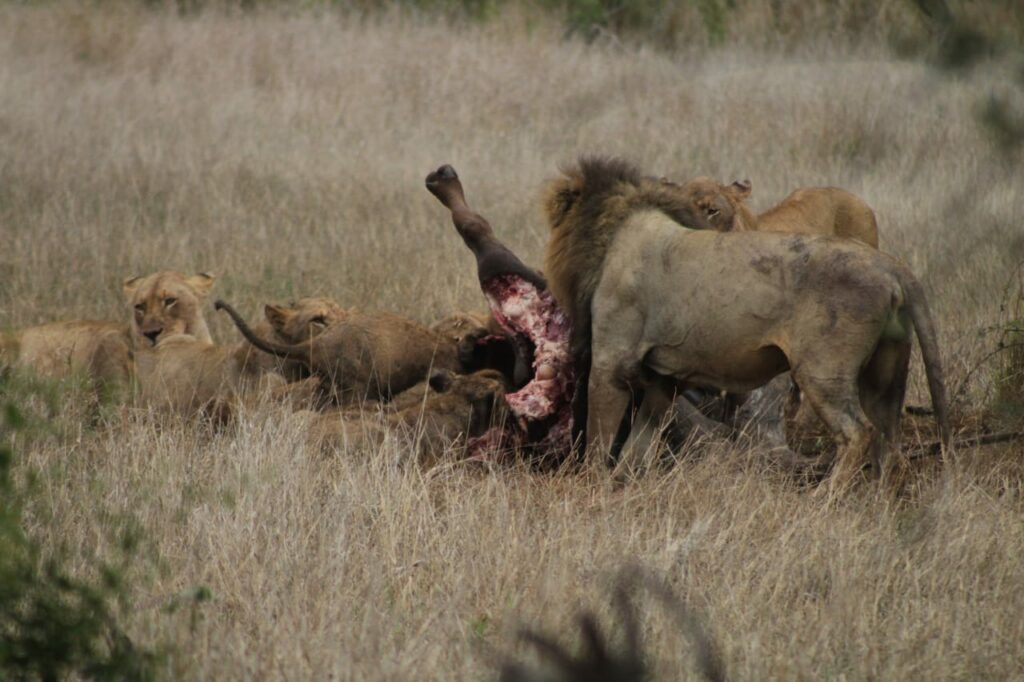 Net result is that nobody, least of all me, is happy about this.

So here’s what’s going to happen.

Over the next couple or so weeks, Tech Support II is going to rebuild this website and its functions on one of his own NSA-capacity servers.  This will take place when he’s not fighting the forces of evil and ineptitude (i.e. his regular paying job) and can devote some of his valuable free time to the rebuild.  When the time comes, we’ll all get a couple days’ warning, and then he’s going to flip a switch and migrate this whole back porch over to its new digs.

Some content — mostly, it should be said, all the comment-related toxicity — may disappear into the Intarwebz Black Hole never to be seen again. which means that there is a possibility that y’all may have to re-register, or maybe not, we’ll see.

Then all will be well:  unicorns running wild in the streets, winning lottery tickets for everybody and a massive, collective and fatal heart attack will strike dead all governmental swamp denizens.  (Hey, we can all dream, right?)

Either TSII or I will keep everybody posted as to progress as, if and when it occurs.

Update from TSII:  No need to re-register for the folks. The worst case is a couple of hours of comments getting lost in the move.

Now that the mid-term elections are over (no comment), the news is not only slow but boring.  That fat little swindler has been arrested, Elon’s causing all sorts of shit with Twitter (excellent)… and that’s about it.

I’ve also been laid low (again) with that same flu I had back in the fall, which means I don’t have the energy to peel a frigging banana.

Accordingly, all you will see on this website for the next couple-three days will be pics of cars, women, guns, and anything else that grabs my fleeting attention or causes an outburst of ungovernable rage.

Hmmm… okay, so pretty much as normal, except no thoughtful essays.  Whatever.

Last Saturday, while doing some routine maintenance on Ye Olde Lappe Toppe, I somehow managed to delete almost all my bookmarks.  This means I’ve lost my map to the Internet (which isn’t too much hassle) as well as the shortcuts to every single bit of research I’ve ever done since the world / Internet was young (which is a huge hassle).

The only saving grace (if it can be called that) is that my critical links (banking, rent, taxes etc.) were in a different bookmark folder and were spared destruction.

As such, I’ll be trying to rebuild my online heritage, so to speak, over the next week or two, and thus may take even longer than usual to respond to emails and such than normal. Please bear with me in my Tyme of Troubles: 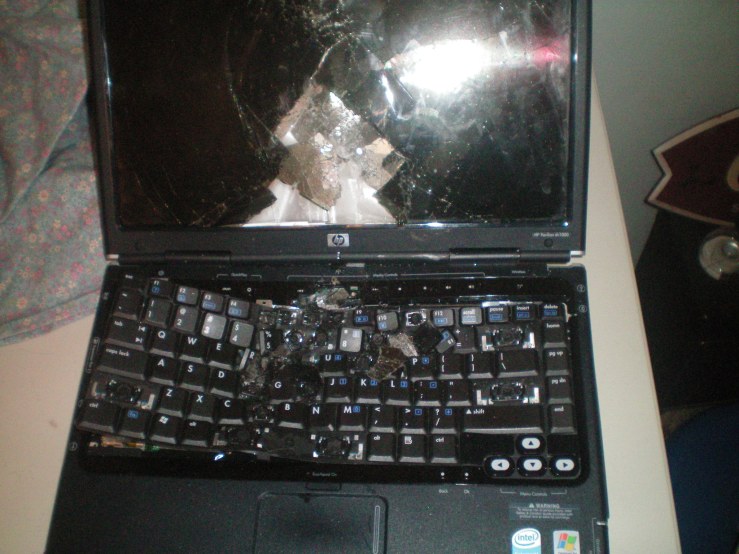 …and keep sending those entries in for the ULD Rifle.

Also, no chiding me for failing to back up the Bookmarks file — easy in MS Windows (which I haven’t used in about three years), NOT so easy using Chrome, as it turns out.

There are times when I’m so fucking stupid…

[exit, punching self in face]

I forgot to post this earlier because New Year Malaise, but here it is.

Firstly:  I have always restricted my post times to early morning (around 6am Central).  While this will continue — there will always be something for the Early Birds to read — I’m going to spread things out a little, especially when it comes to news and current events.  This post is one of them.  Next item:

Mostly, I resist reserving certain days for specific topics — other than the Monday Funnies and Friday’s Caption Competitions, of course.  These will continue ad infinitum / nauseam.

Starting this weekend, however, the following will become standard:

Neither of the above will prevent me from posting pictures of similar nature during the week, of course, but weekday fare will consist of the usual snarling invective, ill-tempered rants and in general, my habitual shaking of the fist at authority figures, stupid people and Socialists [considerable overlap].

I trust this meets with general approval, but if it doesn’t, c’est la vie, as always.

One thing will not change:  I don’t do guest posts, or do link swaps to other websites, so if you’re one of those assholes who loves the content of this place, sees a fit (because of a single article  I once wrote) and wants to post something about fashion design, don’t bother.  This is a one-man show.

And lastly:  tonight’s Friday Night Music (which will not  be a weekly fixture) features a musical composer of astonishing talent, except you probably never heard of him.

Tomorrow’s post (Saturday 11/16) will be a yuge feature on guns.  Make sure you have sufficient coffee, snacks, booze etc. before tackling.

This week, the regular Monday Funnies will be moved to Tuesday, because reasons.