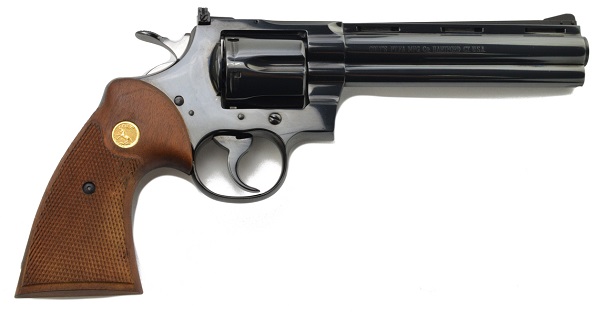 Oops. The National Oceanic and Atmospheric Administration (NOAA) has been caught with its dirty little fingers in the fudge drawer… again.

NOAA has been cooking the books. Yet again – presumably for reasons more to do with ideology than meteorology – NOAA has adjusted past temperatures to look colder than they were and recent temperatures to look warmer than they were.
We’re not talking fractions of a degree, here. The adjustments amount to a whopping 3.1 degrees F. This takes us well beyond the regions of error margins or innocent mistakes and deep into the realm of fiction and political propaganda.

This all started when some smart guy looked at the raw data covering the recent polar vortex storms in the Northeastern United States, and found the disparity as noted above. The data had been “smoothed” (weasel statistician word meaning “altered”) and guess in which direction? Why, to support the Glueball Wormening narrative, of course.

And by the way: you know how the Arctic ice cap is at its lowest level in history? Ummm not so.

And you know how it never snows in Rome? Also not so. And Naples?

And you know how The Independent said that British children will grow up never having seen snow? Not this generation, anyway.

Longtime Readers may remember that the Son&Heir once belonged to a shooting club here in Dallas known as the Shooting Stars, doing air pistol, air rifle and free (.22LR) pistol disciplines. For a tiny club, their output has been impressive. When the Son&Heir was a member (he’s now emeritus):

So: the Shooting Stars need some equipment, i.e. some of the electronic targets that are used in airgun competition, which are especially needed as the club often hosts the state championships. They are looking for some angels to help them out.

That would be you lot. Once again, this is not a bunch of goofballs; they’re a serious outfit who have contributed much to the shooting sports in Texas as well as nationally and internationally. Here’s their website (check out their recent achievements, good grief!), and follow the link to their GoFundMe appeal.

With all the nonsense that’s being thrown at us shooters these days, this is a worthy cause. I’ve sprung for $100; I just wish I could do more.

Please join me in helping them out. 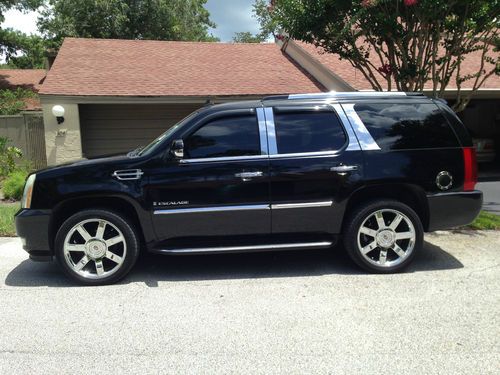 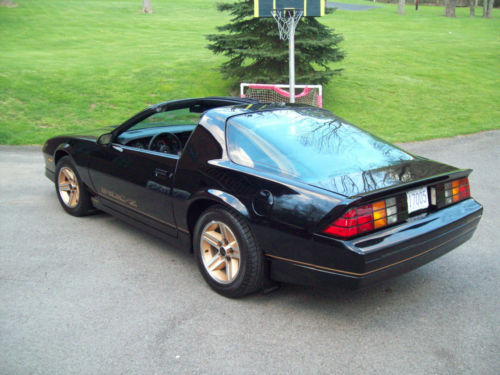 Mostly in reaction to all this “Boo-hoo!” / “guns are eeeevil” / “let’s ban all guns” / “think of the chilluns” bullshit from the Usual Suspects (GFWs, Commies, Leftists, academics, journalists, intellectuals and other assorted filth, you know who they are), I’d like to make an announcement:

The Gratuitous Gun Pics feature will soon reappear on these pages.

It’s a moral imperative. Here’s an appetizer, taken from a range session I had with Mr. Free Market at TDSA several years ago: 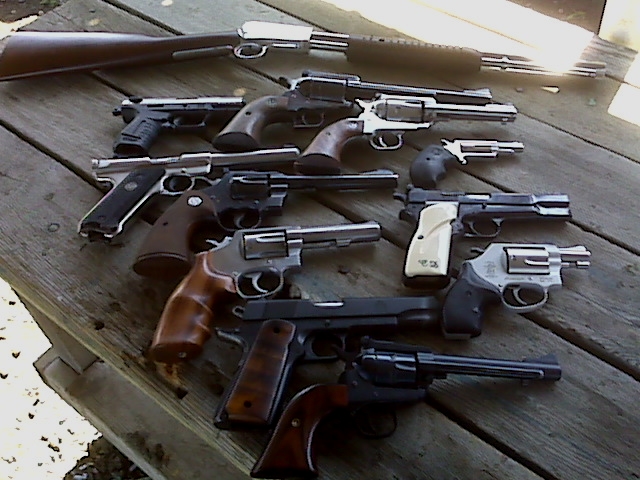 The funny thing about this pic is that all those guns supposedly came from my personal collection at the time, but I have absolutely no idea how the little SIG .22 Mosquito (top left) got there; I don’t remember buying one (I’ve never owned a SIG of any description), and it’s no longer in Ye Olde Gunne Sayfe either, so it’s a complete mystery. Also, for those interested: the Ruger Blackhawk (top center) was chambered in .30 Carbine.

And I would kill to get the stainless S&W Mod 65 back (third from bottom). If the current owner sees this post, send me an email, willya? 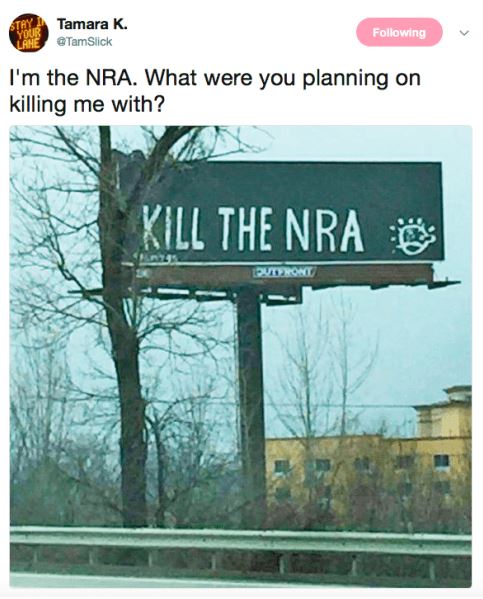