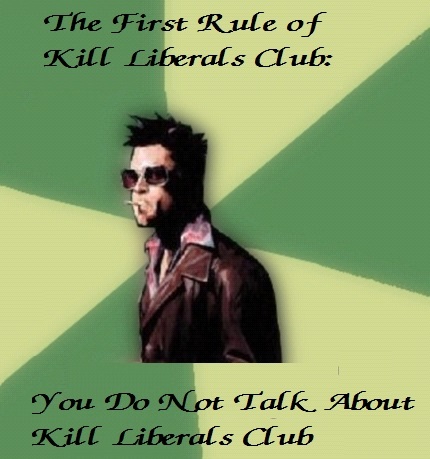 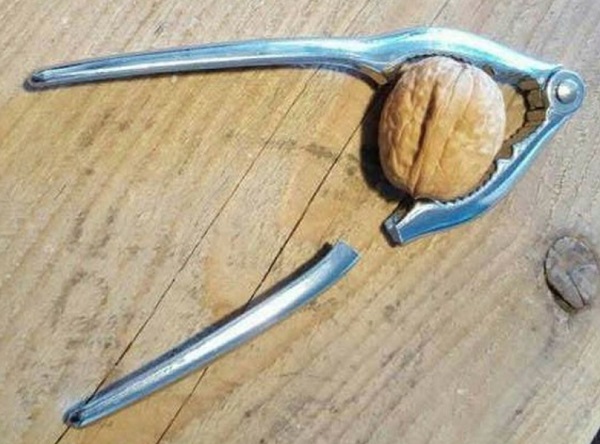 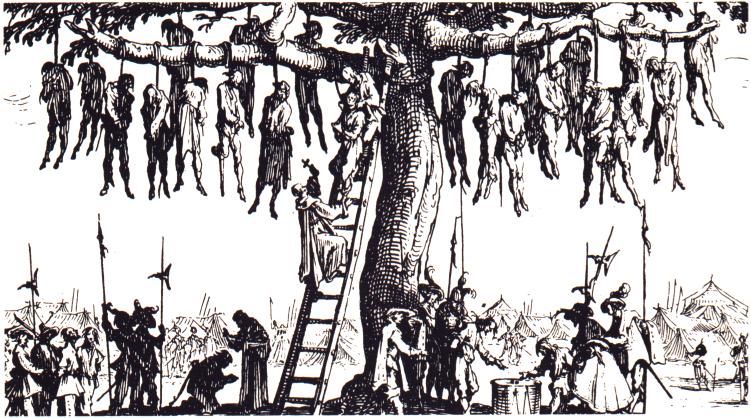 For some unknown reason, the foul MS Outlook has been misbehaving over the past couple of months. For no reason, emails from some people were getting through, while others languished, uncollected, on my webmail server.

So I tried to re-install the blessed thing from MS Office, whereupon Outlook apparently got into a snit and disappeared from my laptop forever. (It would also have taken my address book as part of the divorce settlement except that in a moment of rare foresight, I’d backed up my contact list a little while ago, so while I may be missing a few recent additions, the majority of them have been saved.)

Thanks to Tech Support Wizard (TSW) BobbyK, I waved goodbye to Outlook 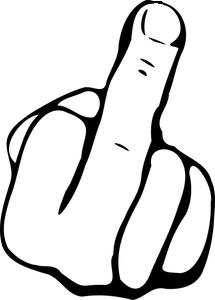 and managed to install and configure Thunderbird as a replacement, getting in the process something like seven hundred emails that I’d never seen before.

So please excuse my apparent rudeness in not replying earlier, but I never saw your emails because Outlook. [200,000-word rant deleted]

All those who were unable to register to comment here have had their emails passed on to TSW for his attention. If you’re still waiting for a response from me on some other issue, please do me the favor of re-sending your emails if it’s still germane or necessary. Ditto if you’ve only recently started to correspond with me, so I can add your addy to Ye Olde Addresse Booke.

As for MS Outlook: 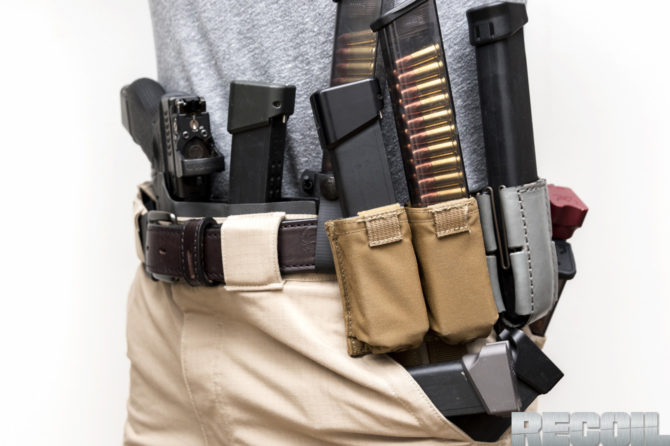 Here’s an interesting math situation, wherein I prove that 2=1:

1.) Suppose you have quantities A and B, and suppose they are equal. That is,
A = B

And now, children, you will understand how Congress creates the national budget.

Before I was born — hell, before my father was born — women dressed in the fashion of the day without regard to what it actually looked like. (Yeah, not much has changed.) Here’s one example, from the Roaring Twenties: 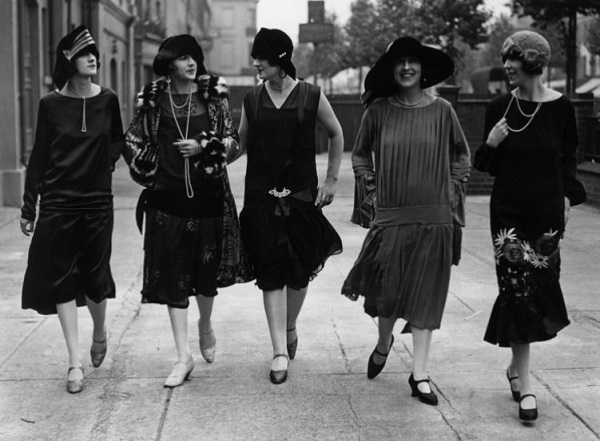 Of course, while that was what women wore in public, in private was a whole ‘nother story, as they say. Here, for your delectation, is a series of pictures of some of the Ziegfeld Girls of the era — most of whom were physically tiny, by the way — dressed (or rather, partly-dressed) in some private fashions. 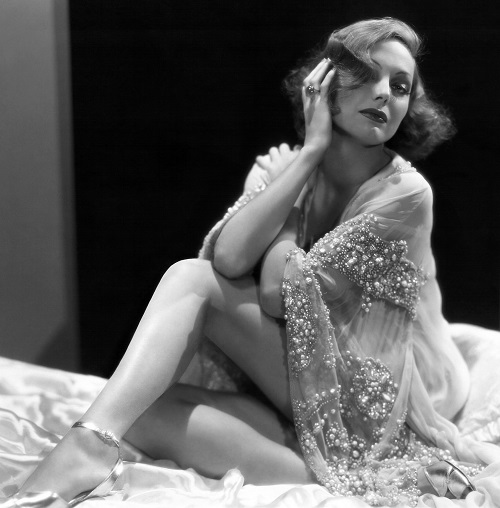 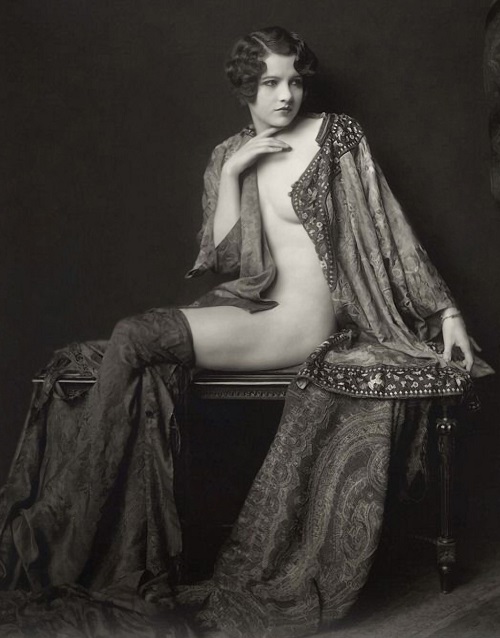 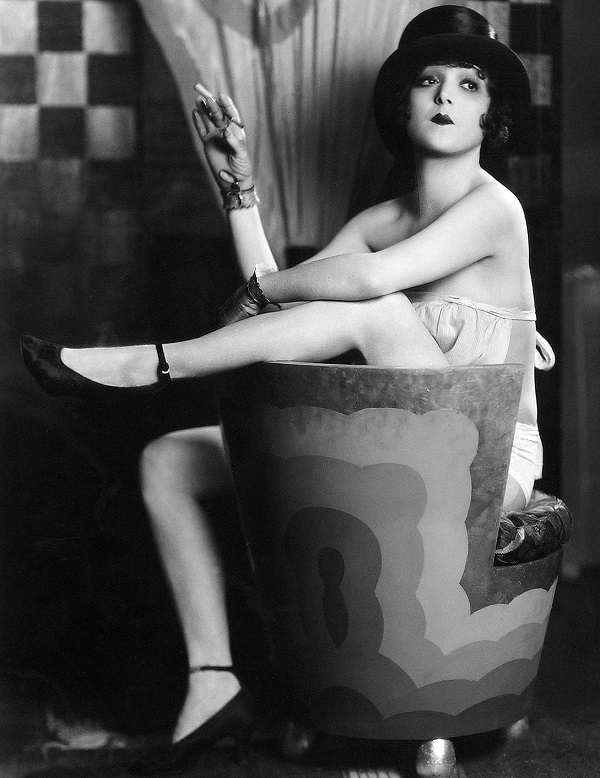 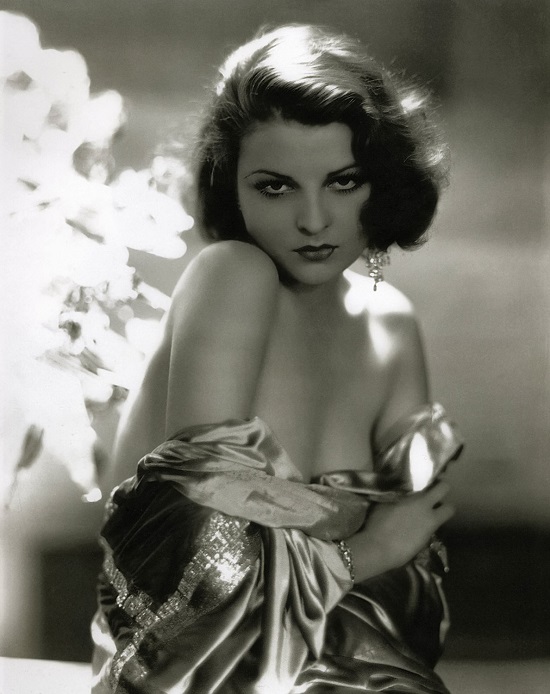 This all came about when I was looking for some reference pics for a novel I’m working on — I needed to describe how a female character dressed back in the day, and suddenly, as so often happens on Teh Intarwebz, I ended up looking at these.

I’ll get back to the research any day, now…