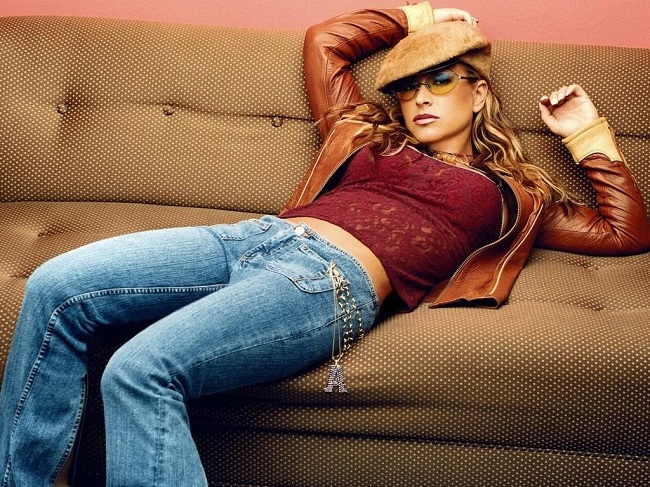 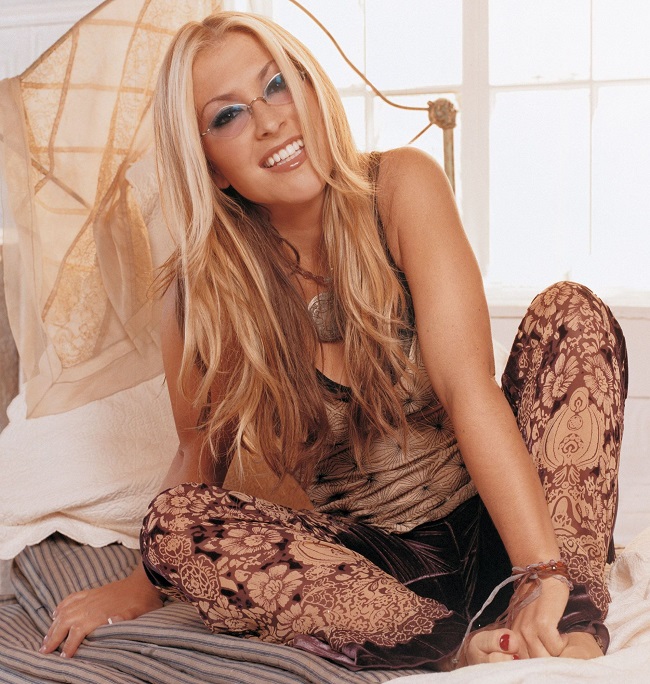 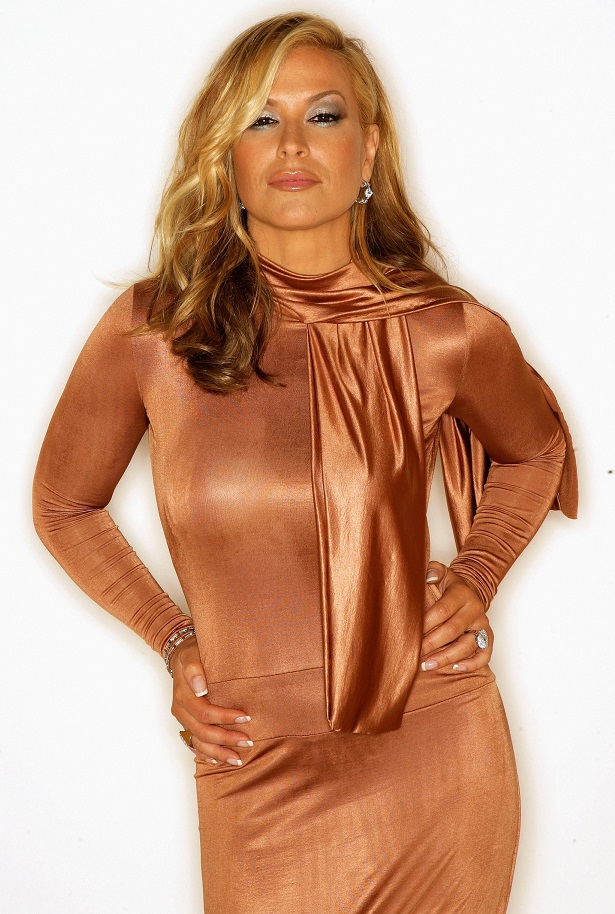 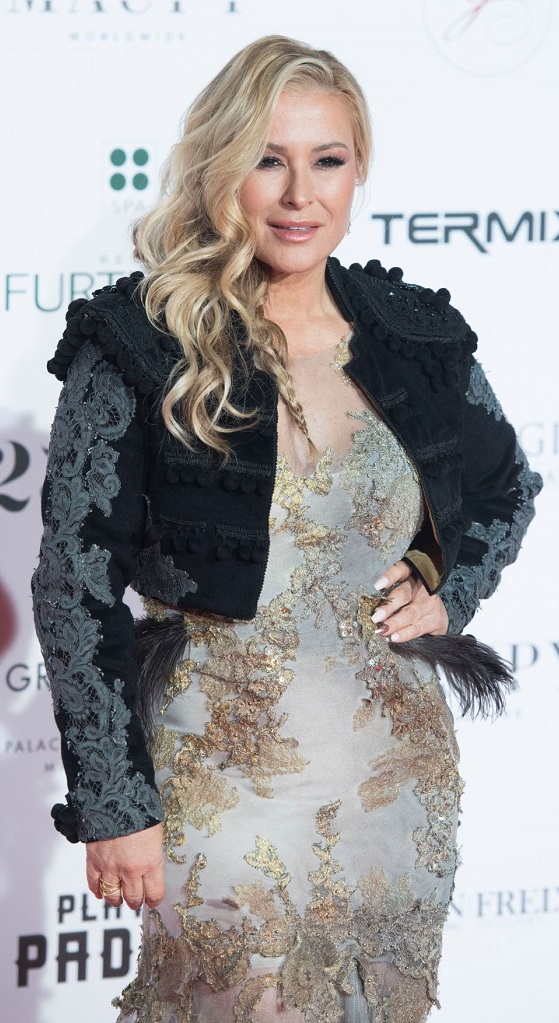 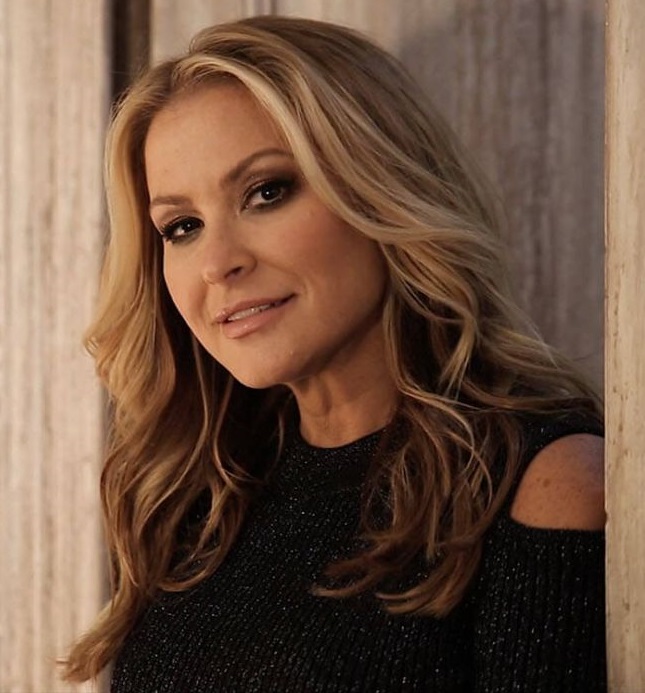 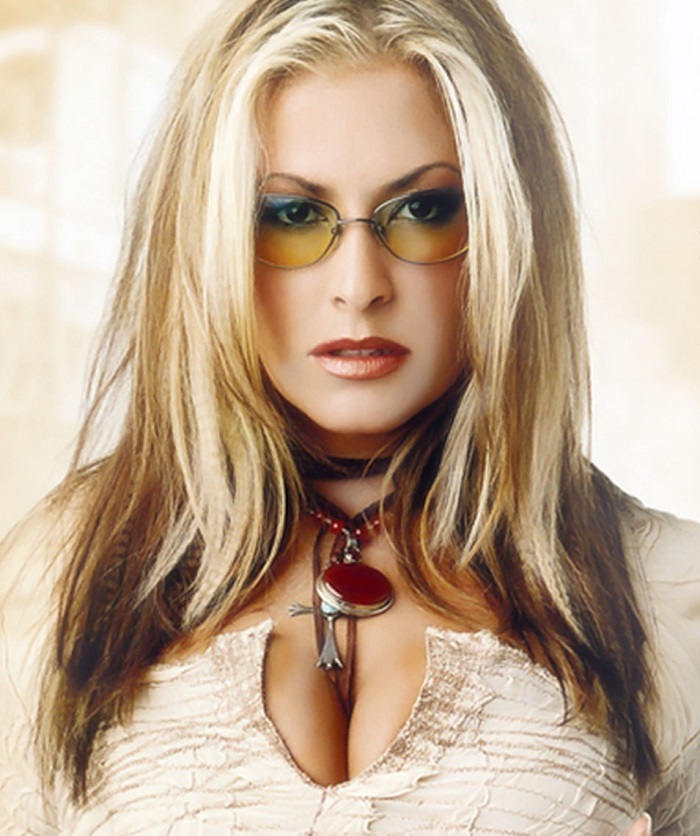 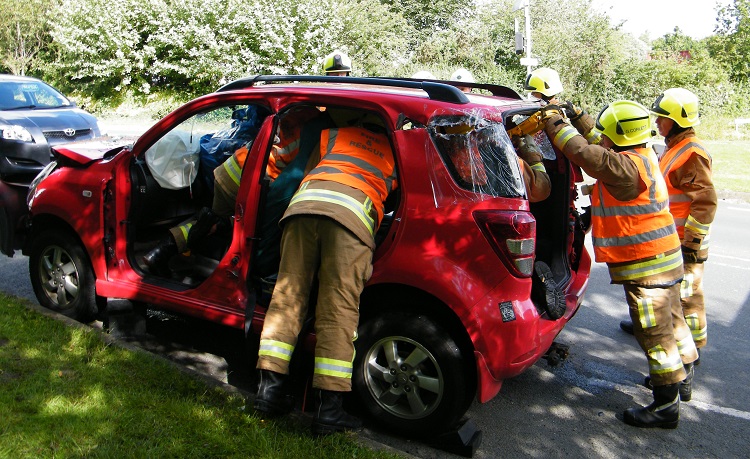 In order of implausibility:

…and the absolute worst reason for being late for school:

We are constantly being told by the Left that we need to adopt the stricter gun laws of other countries — the U.K. and Australia spring to mind — because their gunshot violence rates are so much lower than ours Over Here.

Mother of a student shot and stabbed to death on a night out says she is “completely heartbroken”. His death is one of eight murders in London in a week and has sparked warnings that the capital could see a record number of killings in 2018.

Technically, of course, with handgun ownership almost completely banned in the U.K., this kind of thing should never, ever happen. Technically, Britain’s gunshot violence rate involving handguns should equal zero — but of course, it doesn’t.

And if we take the spate of acid-tossing incidents in Britain — where young thugs simply use sulphuric- or hydrochloric acid as their weapon of choice, the violent crime rate is absolutely staggering. (Yeah, having acid thrown in your face is so much better than being threatened with a gun.)

But when confronted with these facts, the Left just shrugs because as with all things Lefty, the intent is what’s important; the outcome is irrelevant. It doesn’t matter if people die or are horribly disfigured as long as the principle (of public disarmament) is laudable.

I wonder just how many of these British criminals would be so brazen if there was a good chance they’d be shot dead by lawfully-armed citizens… oh hell, we all know the answer to that. It’s only the Left who would be wailing about “pitched gun battles” and “Wild West shoot-outs” (when in fact, the violent crime rate in America’s Wild West days — where almost every man carried a gun — was considerably lower than today’s).

Which reminds me: it’s almost time to head off to the range.

“Anti-gun groups have lots of money, lots of organization, and lots and lots of media help. What they don’t have is lots of supporters. “

…a.k.a. voters, which is what drives them crazy when they do all their “Ban this! and ban that!” screaming and nothing happens.