If you’re wondering why this post appeared earlier (or later) than you expected, it’s because you didn’t set your clocks forward.

Words cannot describe my dislike for the foolishness known as “Daylight Savings Time” (or, as Drew Carey [?] once described it, “Making yourself taller by cutting off your head, then standing on it”).

All the crap justifications for its creation (in the U.S., anyway) have been proven to be either false or else unknowable. Power savings, crisper vegetables (!), greater outdoor recreation: whatever was promised, it didn’t — and doesn’t — happen.

The only people who truly benefit from DST are retailers, who discovered that “increased” daylight hours caused more people to go shopping. (And of course, when Americans go shopping, they don’t walk across the street to the corner haberdashery, oh no: they get in their cars and zoom off en masse to the mall. So much for reducing power consumption.) So the Chambers of Commerce, naturally enough, are all over this silliness because dollars.

For the rest of us, it’s just a huge PITA — especially if, like me, you have a whole bunch of analog mechanical clocks in the house — and under the reign of Emperor Kim, the banning of DST will follow immediately after the Obama / Clinton / Pelosi / [insert your person of choice here] executions.

The Brits, by the way, are shackled to DST because in Scotland, the inhabitants really need the “extra” hour of daylight lest they become still more depressed and kill themselves in still-greater numbers. (Mr. Free Market suggests that instead of adding an hour, we subtract one to hasten this self-elimination process, but he’s still irritated that the British Army didn’t get to “finish the job” at Culloden, so we can ignore his fevered rantings for once.)

It seems as though at least one person at The Smithsonian agrees with me, not that I seek or need validation. And if The Donald wants to guarantee my vote in 2020, he’ll put an end to this crap by signing an Executive Order decreeing that the Federal Government will no longer observe DST (which, by the way, as the Chief Executive he is empowered to do). Besides, as any fule kno, time is malleable anyway. 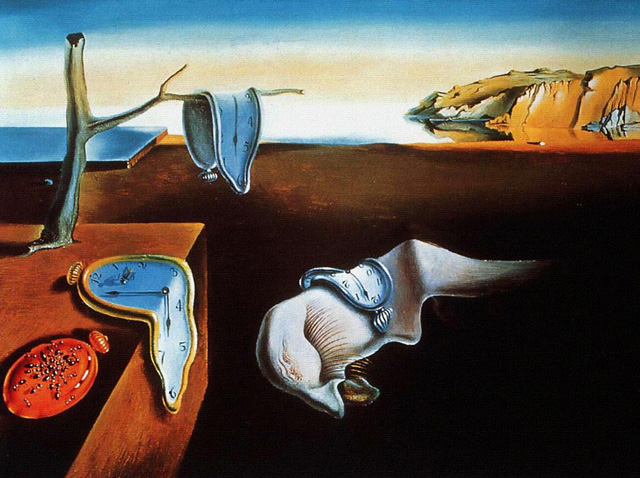