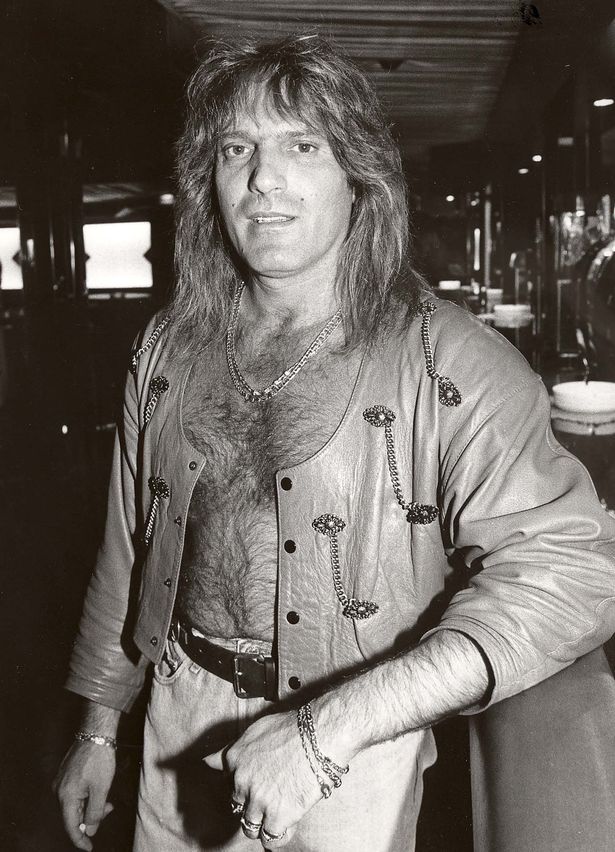 1) Candy bars lose sugar, also taste — FFS, if you think a candy bar is unhealthy or bad for you, then eat something else.  Don’t moan and complain until the manufacturer brings out a watery, tasteless variant of the classic. (see:  lite beer)

2) Man fucks with black mamba, with predictable results — there is a good reason why snake handlers in South Africa cannot get life insurance, no matter how much they’re prepared to pay.

3) Cold weather causes vag-freeze — as we’re heading into winter, you may want to get yer Missus a box-warmer (don’t ask).

4) Freaks and pervos hit the streets — where else but in San Francisco?  (Never an errant daisycutter bomb when you need one.)

5) Italy to become the “new Argentina” — as long as they don’t invade the Falklands, we’re cool.

6)  Tropical Storm Rosa will not wash the entire state of California out to sea — and a nation mourns. 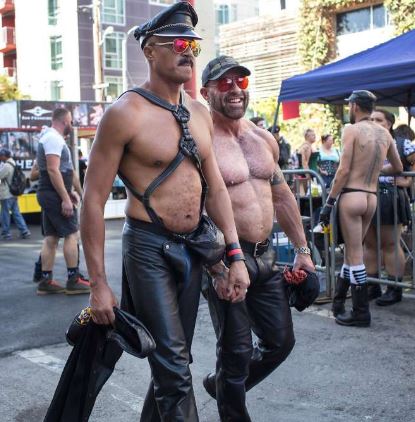 From Greece comes this tale:

Edward Gibson, 24, and Jessica Frank, 22, were enjoying a getaway in Crete when they found a bag containing 7,000 euros in cash in a street.
They handed the money in to police, who reunited it with its owner, a local shopkeeper who was very relieved to see it again.
‘When police took us to meet the lady she was crying and blessing us. The money was her livelihood.’
She said they were ‘called heroes’ by locals, who gave them free taxi rides and offered them a hotel upgrade.
The shopkeeper, who was in her 60s, is believed to have dropped the bag, which contained the business’s takings, on the way to the bank.

Nice to see that there are at least a couple of decent people in today’s amoral world.  Conversely, that a simple act of honesty should make the newspapers is a comment of a different sort. 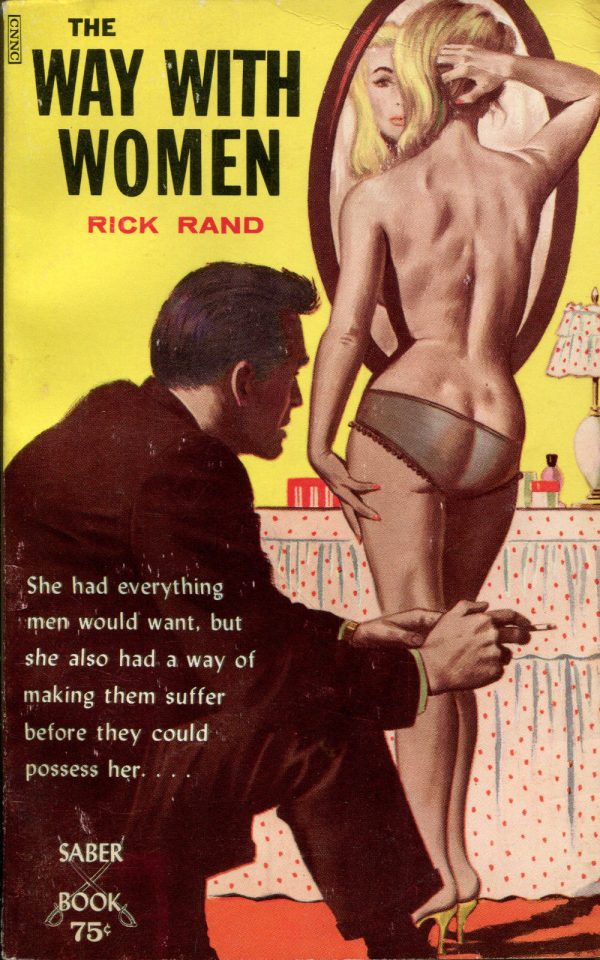 Now the question:  if this were the modern era (i.e. the late teens of the 21st century), who would be the best example of the “She” referenced above?

Your suggestions in Comments, although I would suggest it’ll be difficult to top Taylor Swift.

Yes, I have always preferred to go back to an earlier (and better) time, when things made sense (e.g. two genders — male and female — instead of the fifty-six flavors now apparently on offer).

Of late, however, I must confess to finding secret glee in not being so reactionary.  Nowadays, I seem to find pleasure in urging on The Great Insanity rather than attempting to fight it.  Here’s an example.

A British university has recently come under fire for allowing a rather different kind of career option in a recent jobs’ fair:

A university has been slammed after its freshers’ fair had a stand that advised new undergraduates on how to be sex workers.
Brighton University’s freshers’ fair last week had a stand run by the Sex Workers’ Outreach Project, Sussex.
SWOP describes itself as ‘A discreet and confidential trans inclusive service for women working in the sex industry who live or work in Sussex’,
Before the fair, the group tweeted: ‘1 in 6 students does sex work or thinks about turning to sex work. We can help.’
On A Level Results day, the group invited students to visit their stands for advice and information on sex work.
At the Brighton freshers’ fair, the group offered free condoms and lubricants for all students and invited to ‘play on our wheel of sexual wellbeing’.
Prizes from the wheel included underwear.

Amazingly (in today’s world), this has caused something of a negative reaction in social media:

One user commented: ‘Saddened to see this. Students should not be encouraged into prostitution.’
Another added: ‘What the f***? Are you seriously encouraging young people to sell their bodies to fund university? “Sex work”? Do you mention this to prospective parents at open days?’
A third simply said: ‘This is grotesque beyond words.’

‘Rising living and tuition costs mean that more students than ever are turning to sex work and SWOP believe that they deserve our help as well.
‘Sex work is work.’
‘SWOP have never idealised sex work. However, we understand why students may turn to sex work, and navigating the legal precariousness as well as potential danger mean that students are extra vulnerable and we will help.’

As I said earlier, this whole thing would once have brought from me a thundering denunciation of the decline of morality and the liberal-mindset catalyst that has enabled and encouraged it.

Now?  I shrug.  Because whenever I and other conservatives have have had this kind of attitude in the past, the response has often been that we’re being too judgmental, too harsh and too unforgiving.

So now I say:  Go on.  Tell these young girls that prostitution is a reasonable option towards funding their university education;  tell them how to set up “client lists” and draw up “business plans” for the exploitation of their vaginas, and tell them how best to advertise their vaginas and where best to set up operations.  Hell, given what’s being taught here, make it part of a business degree — it’s pretty much what’s taught in business schools these days, except that instead of using the hypothetical “widgets” so beloved of business-school professors, they can use real-life vaginas — their own vaginas withal, so there’s not even a need to set up a product manufacturing process!

I know this sounds cynical, and it is.  But my cynicism pales by comparison to that of the people who have re-labeled “fucking strangers for money” as “sex work”.