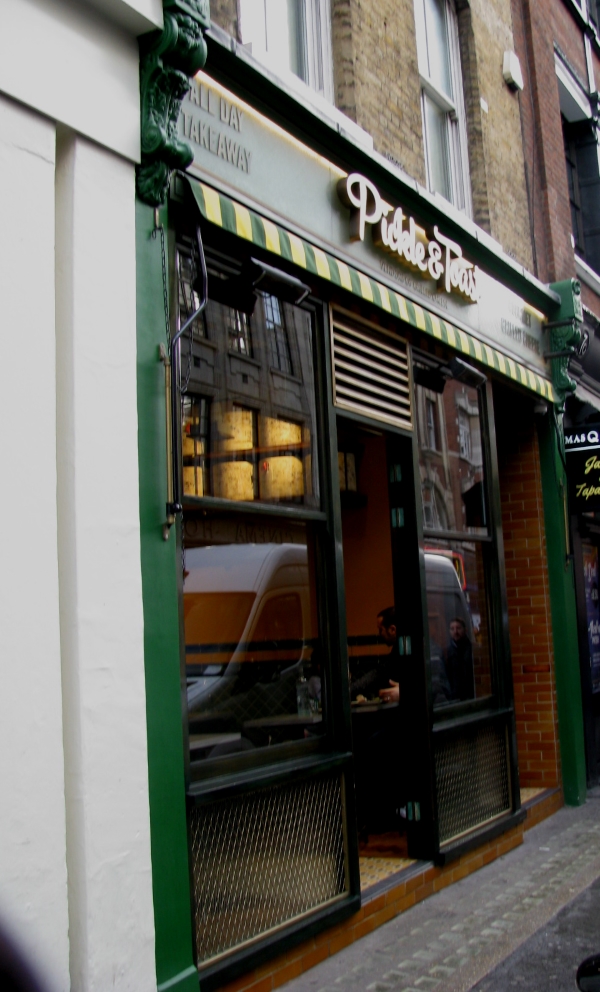 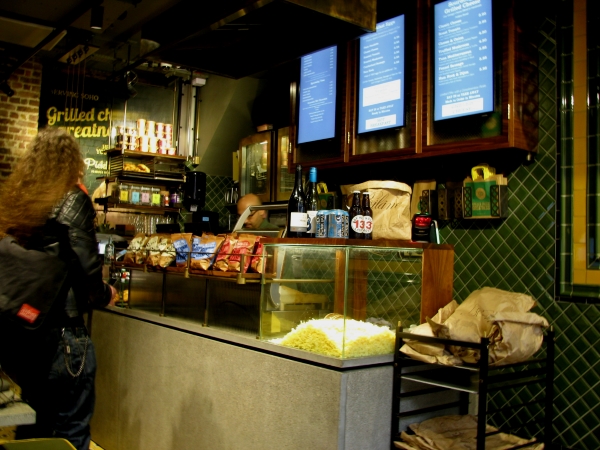 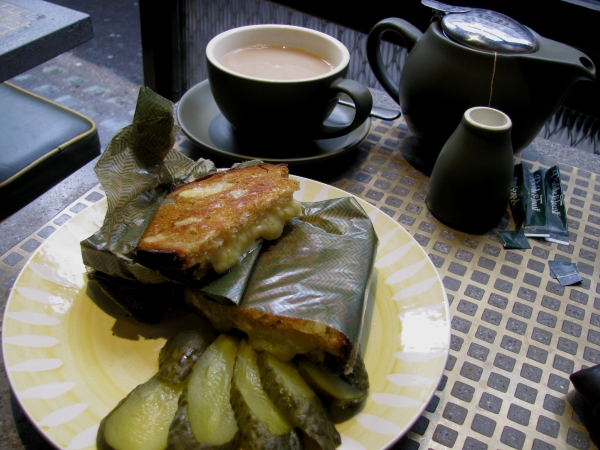 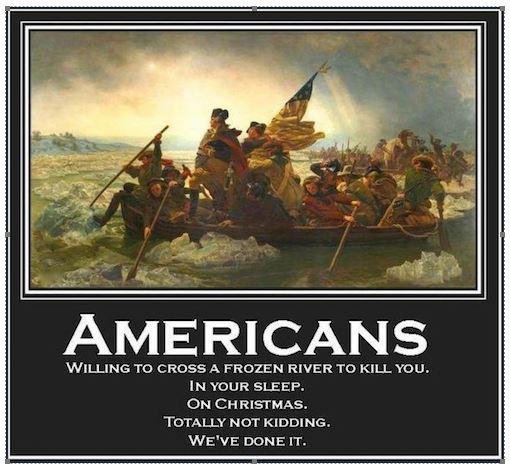 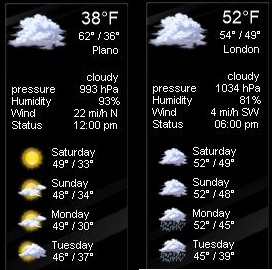 Your own suggestions in Comments. Bonus points if you’ve ever actually received any of them. 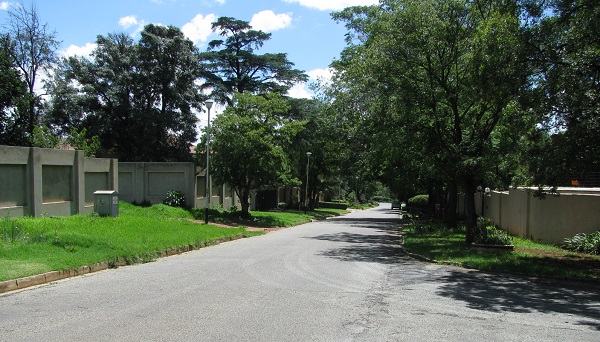 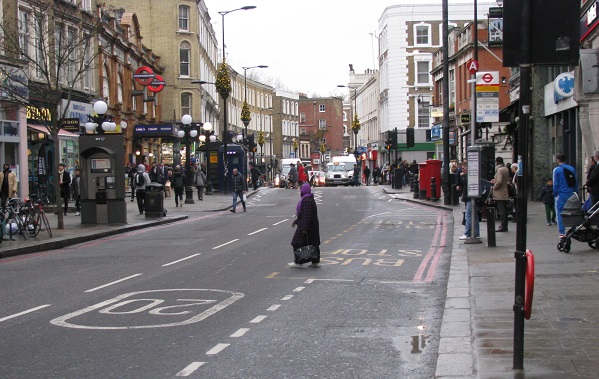 Fuck me but it’s cold. I just left the city with the world’s best weather and am now in late-December London.

I’ll post more as soon as I find my willy.