When I was reading this article about Graham Norton’s beach house, several things struck me. First of all, I marveled at how anyone would want to spend a couple of million for a beach house which overlooks the English Channel — let’s be charitable and say that it can be used as intended for about twelve (non-consecutive) weeks of the year — and for a change, one Daily Mail commenter to the article got it right: it belongs in Malibu, not Kent. 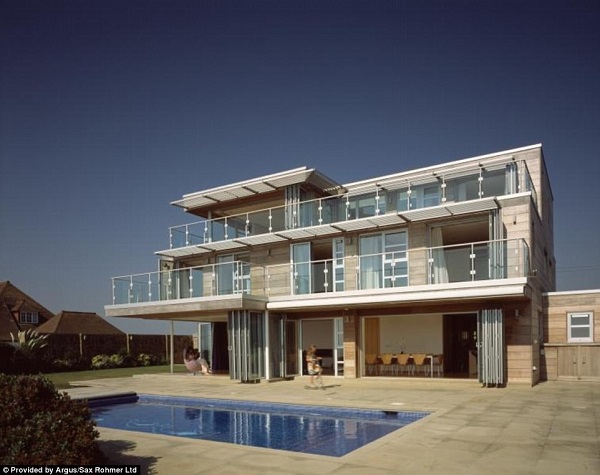 But of course, what struck me the hardest was the house’s extraordinary ugliness. 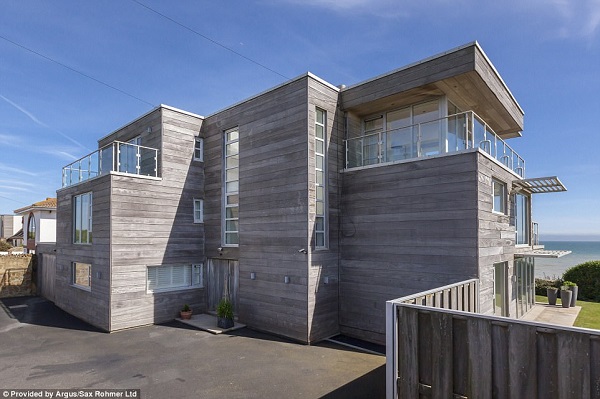 Now I’ve written before about my distaste if not outright hatred for modernist architecture, so I’m not going to repeat it here. But in this particular case, what amazes me is how little the house is part of the milieu: with only a few modifications, it would fit in quite well with similar structures on the other side of the Channel; only those were the concrete bunkers of Hitler’s Atlantic Wall, built to repel an Allied invasion of Festung Europa.

The ugliness isn’t just skin-deep, by the way: it extends to the interior as well.

Now I know that many people like this kind of interior design because it’s “clean” or something. To me, it’s not a design to live in, but meant for display — like those awful Architect’s Digest spreads which look more like museums than homes. I could no more live in such a place than in a hospital room — now there’s “clean” for you.

And yes, here comes the inevitable disclaimer: taste is a personal thing, one man’s ugly is another’s gorgeous, beauty is in the eye etc. etc. Of course it’s personal. I’m not saying that places like this should be blown up and replaced with thatched cottages.

I’m just saying I wouldn’t shed any tears over it.