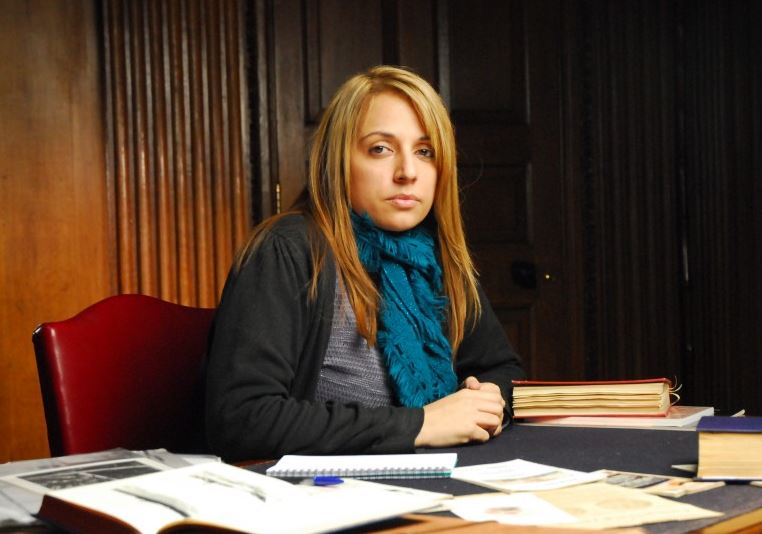 Via the Knuckledragger, I see this little exercise:

Get Taylor Swift front row seats, or buy this instead

Given that I would rather be boiled in oil than have to sit through a Taylor Swift concert, never mind caught at a distance where I would be sprayed by her saliva as she mimes her way through her dreadful repertoire, it’s an interesting thought:

The guidelines are:  assume that you have no debts to pay off, and that the eleven grand is just to be spent on yourself.  What would give you the greatest satisfaction or enjoyment?  (Be as silly as you want;  one of the suggestions in the article was to buy yourself a pallet of Arizona Iced Tea — which for me, by the way, would be only marginally less horrible than the aforementioned concert ticket.)

You can choose to spend it on just one thing, or on several.

Your suggestions in Comments;  my choices will be below the fold.

END_OF_DOCUMENT_TOKEN_TO_BE_REPLACED

For some reason, this story made me feel good today:

RONNIE O’SULLIVAN says he is a ‘snooker fake’ who should not be playing.

The Rocket is bidding to extend his record of seven UK Championships after beating Matthew Stevens in round one yesterday.  But O’Sullivan, 47 next month, said: “I shouldn’t even be playing at my age.  I don’t take it too seriously.  I find it all quite funny really.  I have a bit of an impostor syndrome.  I felt happier when I had that run of losing five finals.  But when I started winning tournaments again I didn’t really feel I deserved it.  It felt like a plot to allow me to do it, and I felt like a fake.”

“When I won the worlds again in May I didn’t feel great about it. I am feeling flat to be honest with you and don’t want to play snooker at the moment. I don’t play much and really don’t care. I mainly keep coming because it’s something to do.”

Easy to say when you’re the greatest snooker player of all time.  But I love his honesty.

Here’s Ronnie not caring…  yeah, it’s four hours long, but then again, it’s absolutely incredible.  Watch it tonight, for a Friday Night Movie;  or you can watch the first 15 minutes for the opening frame, and then the last few frames. 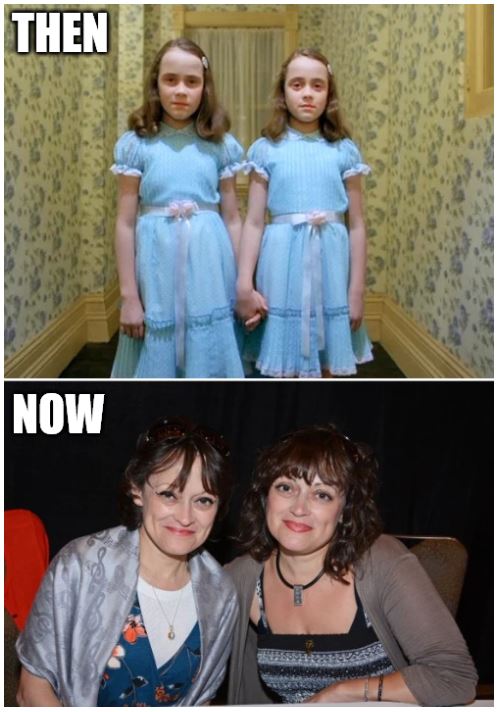 We’re all getting old…

The era of electronic entertainment has given rise to all sorts of interesting moral questions, questions that bring shades of gray to hitherto black-and-white issues of right or wrong.  Here’s one:

I was going to file this silly thing under INSIGNIFICA when I decided it wasn’t that silly, after all.

We might think that this is a modern morality question, but of course it isn’t.  People have been sending “love letters” to each other pretty much as soon as we discovered writing, only now the communication is electronic over the Internet rather than on paper and by messenger / through the mail.  In days gone by, therefore, a husband discovering racy love letters from another man in his wife’s possession would justifiably, in my opinion, be suspicious of his wife’s fidelity — and certainly so if the other man was a mutual acquaintance, or someone living close by.

Note that I’m not talking about flirty communication here;  there’s an enormous difference, in my opinion, between “I’d love to take a walk on the beach with you someday”  to “I want to suck your penis”, although some might argue that the difference is only in degree.

The arrival of the telephone added sound to the situation — and one has only to see how many “phone sex” lines there are to see the effect of that.  Still, I suppose that one might argue that such activity is purely impersonal — I’m reminded of a scene in some movie of a young woman having phone sex on one of these lines while doing her ironing and watching her baby play on the kitchen floor — and it’s all just fantasy, not adultery.

What has changed, of course, is that communication nowadays can include video, where love letters never did.  Now we are talking about a whole different ball game, aren’t we?  Or are we?

Does adultery have to require actual physical contact to be classified as adultery?

I have to say “yes” to the above — although that said, I understand that virtual adultery has all sorts of “moth and candle” implications, especially if it’s between people who know each other.  As one woman of my acquaintance once put it:  “Virtual sex has replaced foreplay when it comes to fooling around”, and she’s absolutely right — if, that is, the couple are not just strangers getting a cheap thrill out of the thing.

And there, I think, is the crux of it.  It’s not the virtual aspect of it;  it’s who you’re talking to.  Which is more dangerous to a marriage:  talking sex to a complete stranger in a chat room, on a phone sex line or on a video call, or talking sex with a neighbor, a guy from the office or a friend’s husband?

I think we all know the answer to that.