Over a month ago I went to Trader Joe’s to buy a couple of things, but was told to go to the back of the (100-yard) queue because the store was only allowing a dozen or so customers at a time to go in.  The outside temperature that day was August-In-Dallas (i.e. there were lizards frying gently on the sidewalks), so I said (quite loudly) to the officious little asshole at the door:  “This is total and utter bullshit, and you guys are acting like hysterical children.  I don’t need your stupid products that much,” and walked away.

A couple of people cheered and gave me the thumbs-up — and a few even nodded and walked away themselves.  (Sometimes, it only takes one, and — this may come as a surprise to many — I’ve often been that one, in my lifetime.)

It’s bad enough when Nanny Government can’t stop telling you what to do:  stay out of here, only six people allowed to be together there, family reunions or events are banned, can’t shop here but there is okay, this work is allowed but that isn’t and so on, but don’t forget to wear your face-condom everywhere or else you’ll be fined / arrested / publicly scolded / tossed out.

When stores start fucking with people’s lives, however, it’s probably too much.  At least, it was too much for this wonderful woman, who after having been bullied by everyone in Government or a uniform for months, decided that being told to follow in-store one-way signs was a Nanny Too Far, and showed her displeasure:

Shopper becomes furious after Co-op staff in Lingfield, Surrey, ask her to observe social distancing rules and starts throwing items and knocking bottles of wine off the shelves. The video that was captured in CCTV shows the woman screaming at the shop’s workers, after being asked to use the one-way system.

And just to put this in perspective, here are a few pics of Lingfield: 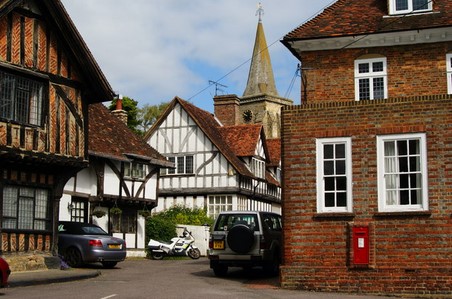 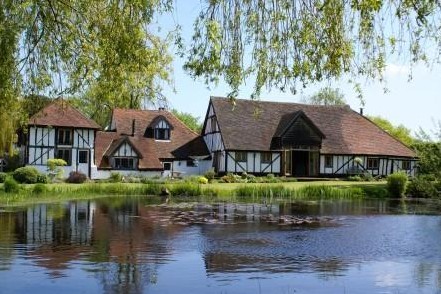 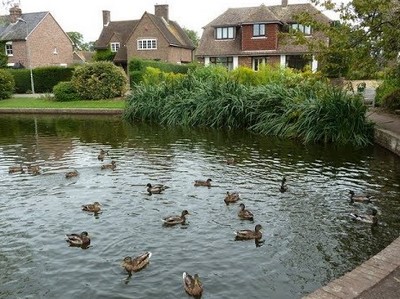 Not exactly the kind of place where one might find agitators and troublemakers, is it?

If you follow no other link today, this would be the one.