As always, Gummint wants to control our lives more and more, even if only on an annual basis:

I have an annual flu shot because they seem to work, and more importantly don’t put me at increased risk of a heart attack — something which seems to be becoming more and more prevalent with Covid “vaccines”.  Also, they’re not compulsory.

So herewith my response to the “officials” and their annual Covid shots: 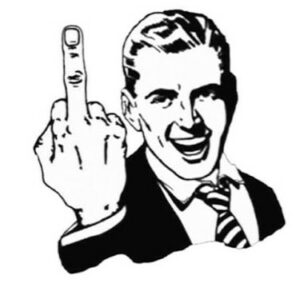 I’d like to say “Better late than never” but I’d rather just mail all their severed heads to their next-of-kin:

Yeah, we all knew that at the time — especially all the workers who were laid off because of Fuck Joe Biden’s little ego trip. 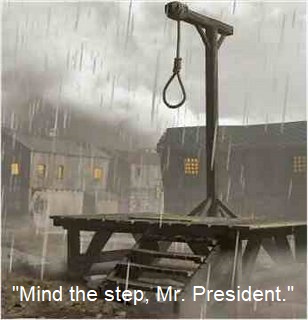 A San Francisco reparations committee proposed a plan to city officials last month that would pay longtime black residents of the Northern California metropolitan city $5 million each while granting total debt forgiveness for facing decades of “systematic repression.”
The San Francisco African American Reparations Advisory Committee submitted the report to the Board of Supervisors just before the New Year, which addresses public policies created to “subjugate” black residents in the Bay Area city and includes a list of financial compensation, such as the lump-sum reparations payment of $5 million to each eligible individual.
“Centuries of harm and destruction of Black lives, Black bodies, and Black communities should be met with centuries of repair,” Eric McDonnell, committee chair, told The San Francisco Chronicle. “If you look at San Francisco, it’s very much a tale of two cities.”

Unfortunately, unlike in the Dickens novel, there will be no guillotines.

As for who qualifies for this oh-so generous handout:  well, pretty much everyone.

Such residents who qualify for the payment must meet at least two criteria from a list of requirements, which include applicants to be at least 18 years old at the time the city enacts the committee’s proposal, have identified as black or African American on public documents for at least ten years, and prove they were born in the city between 1940 and 1996.
Other requirements from the report include residents that have lived in San Francisco for at least 13 years or personally been incarcerated — or the direct descendant of someone imprisoned — during the War on Drugs, which U.S. Pres. Richard Nixon declared in 1971.

And how are they going to fund this virtue-signaling generosity?

Never an errant 12.5 Richter-scale earthquake when you need one, is there?

You have to hand it to the Gun Control Party*:  they never seem to realize that the liquid running into their eyes is blood from continuously beating their fool heads against the wall of conservative, Second Amendment-loving Texas.

Every single one of these has been copied and pasted, so to speak, from years gone past;  all have gone down in flames or else been “tabled” without making it out of committee.

And lest we forget, the Texas Legislature is only in session for six months every two years.  Amongst other things, they have to build, debate and pass a two-year budget — which the U.S. Congress can’t do in a full year — and ours have better things to do than debate this foolishness in the short time available to them.

*Actually, what I’d like to hand to them is their own severed heads on a pike, but we can discuss that some other time.

Jon Sanders writes about this latest trend from governments:

It already seems as if people are being conditioned to expect talk of rolling blackouts whenever the weather outside seems frightful.

To be very clear: rolling blackouts are not now, nor have they been, normal in the US. Therefore, having to expect rolling blackouts going forward would be abnormal. Nevertheless, as utility providers and power grid monitors have recently warned, the more grids are saddled with intermittent, unreliable wind and solar facilities, the more unreliable they are becoming. They’re more prone to capacity shortfalls and blackouts.

And this, my friends, is utter bullshit.

I don’t want to live under the constant threat of “rolling blackouts”, “load shedding” or any of the other cutesy little euphemisms these bastards come up with to disguise their incompetence.

I expect — no, I demand — to have uninterrupted electricity, 24/7/365, no matter the weather conditions or for any other reason.

If this means that power generation is achieved through burning coal, gas, oil or hippies, I don’t care.

Despite what the Greens and other eco-freaks think, electricity is not an indulgence or a luxury;  it is as important to our civilization as food or water.

And I demand that our elected governments come to terms with that reality, and make the decisions that ensure it — or else be replaced by voters.

Enough of this climate change nonsense, its lies and its fantasies.

Ben Ainslie and his wife Georgia Thompson are probably not known to many Murkins, although in the yachting world he’s very well known as the most successful Olympic sailor of all time, not to mention the head of Britain’s America’s Cup team. 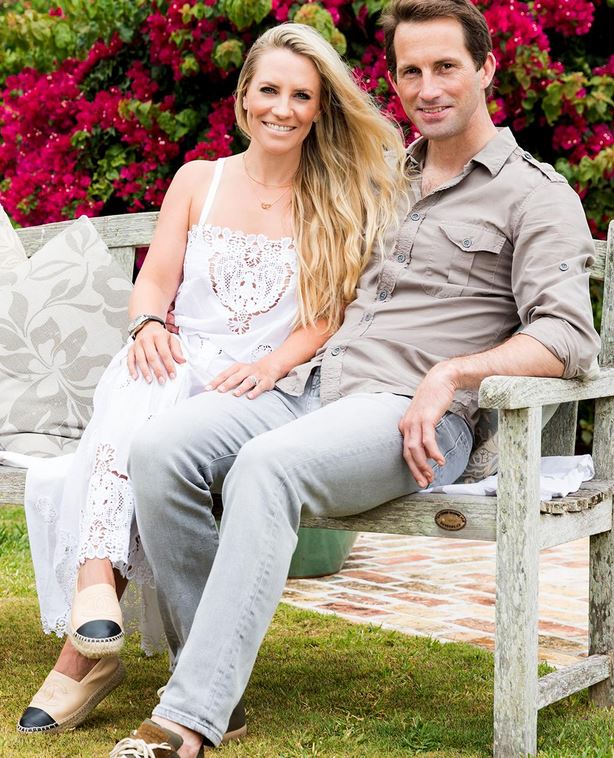 So during the Covid Lockdown Silliness they created a podcast / TV show called Performance People in which they talk to various successful people such as F1 Mercedes AMG team principal Toto Wolff and his equally-accomplished wife Susie — surely the absolute exemplars of the “power couple”.

The show that got me, however, was their interview with The Greatest Living Englishman and his man Kaleb, on the Diddly Squat Farm.  Funny as always, the pair are wonderfully entertaining, right up until the discussion moves to farming, and what farmers have to deal with.

I have no idea whether our farmers have to put up with the same degree of red tape as the Brits do, but when Jeremy Clarkson points out that the suicide rate for British farmers is the highest of any profession in the U.K., things get really serious.

If you do nothing else today, watch this show.