As promised yesterday, here’s my choice of WitSec relocation:

All that said, I was last there several years ago, so if any of you are locals / near-locals, feel free to educate me if the place is going / has gone down the shitter. 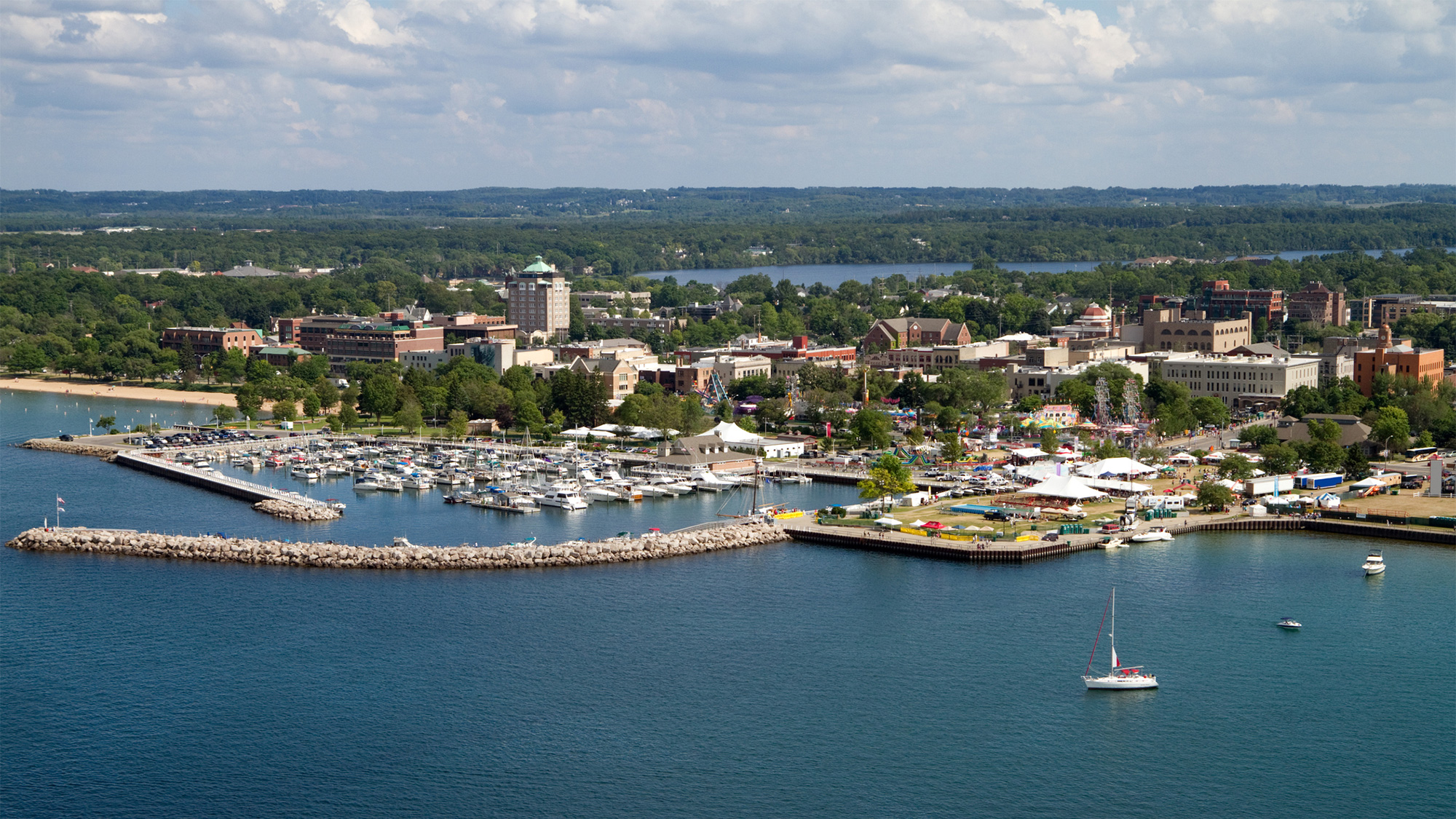 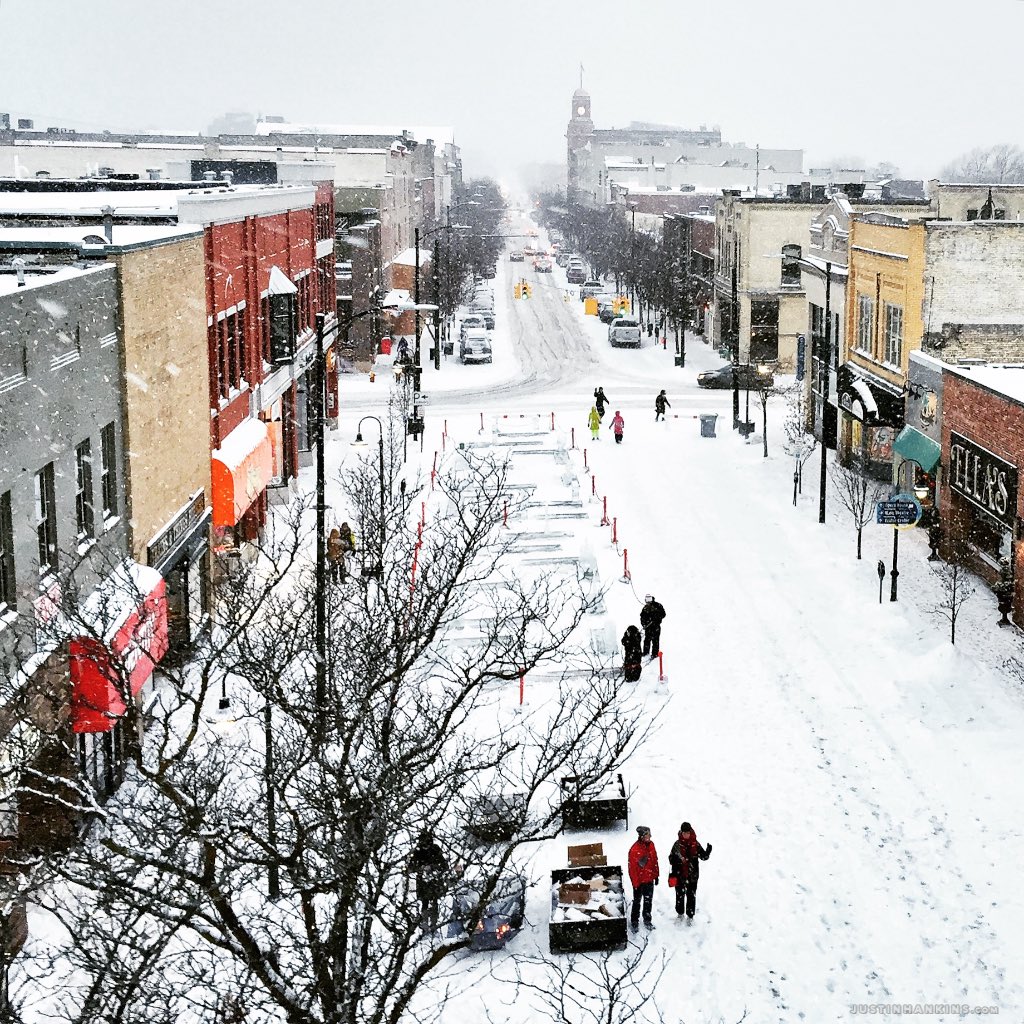