I don’t think I have to explain my confusion between these two actresses: 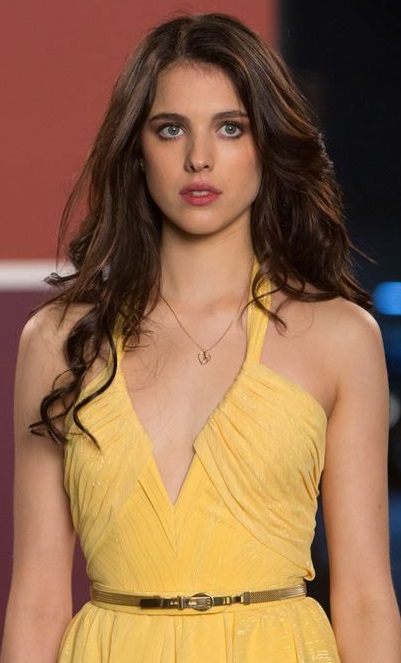 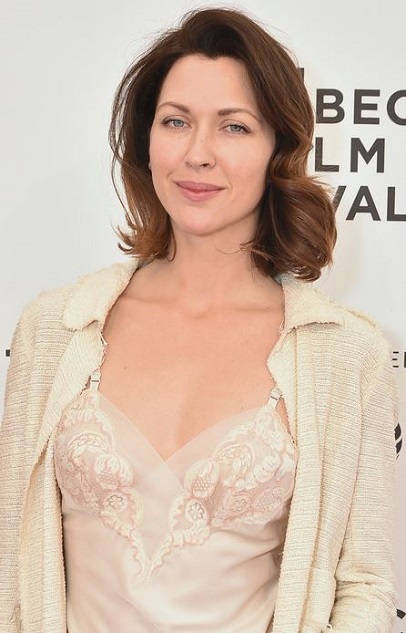 I don’t think I’ve ever seen Miss Qualley in anything, but I certainly remember La Margo in the gloomy 9 Songs  movie, oh yes I do…

When I first started blogging back in early 2001, I didn’t enable comments on my website because its original purpose was to showcase my writing, such as it was back then.  This is why there were a lot of essays and such — lengthy pieces wherein I explored the world, my world and the world around me — and I have to admit, it was hard work.

Then one day I threw up a pic of a gun that I liked, completely out of left field and quite gratuitous.  That became a weekly fixture, and then inevitably, as I started reading more and more about guns, I got dragged into the politics of guns, and thereafter into politics in general.  And the rest you know.

But in all that time, I felt as though I was just shouting into the void, not knowing whether anyone heard me or cared.

Then Connie suggested I open the site to comments, and I resisted fiercely for about a couple of weeks because I’d seen how other websites had been overrun by trolls and other such pond scum, and I just did not have the patience to deal with that.  So she suggested that I ban anonymous comments, requiring people to register their email addresses first, and reluctantly I agreed.

Now I can’t function without comments, or to be more specific, not only my Readers’ feedback and arguments, but the several friendships which have arisen from this contact.  So the past week or so, where I’ve just been shouting into the void again, made it unbelievably difficult to summon up the motivation to post anything at all, and I have to tell you, I found it difficult to write about anything.

So if the past Time Of Silence sucked, content-wise, please forgive me.  I’ll Try To Do Better — but already I’ve noticed that it’s easier to do so.

Welcome back, y’all — and that comes straight from the heart.

All that said, over the next week, Tech Support and I (mostly Tech Support) will be rebuilding this website completely:  new dedicated server, fuck off Hosting Matters, etc.

The format should remain the same, and it should happen more or less seamlessly; but if you hit that shortcut / bookmark and you get this:

…for an hour or so, please be patient.  Just know that I will be chafing and biting my lip as much or more than you are.  TS has promised to keep me, and you degenerates informed as much as possible (his word, not mine; as though a fixation with seditious ramblings, guns, cars and boobs is degenerate).

Tech Support tells me that the login issues are not the only ones he’s finding, but as he has an actual (well-) paying job, for some reason he’s putting that first instead of my problems.  Go figure. 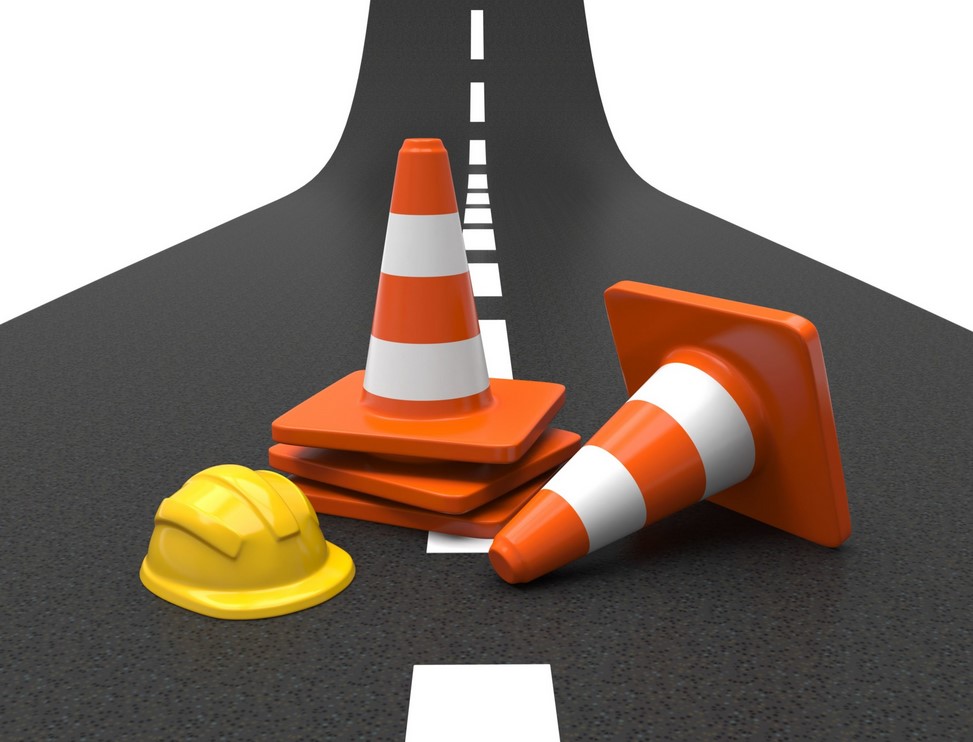 Sheesh, my post about a more relaxing life got me all sorts of input, from literally hundreds of suggestions to several invitations to come visit.  A couple of issues need to be addressed, however.

Because I’ve lost well over half a million dollars (failed businesses, cancer treatments, etc.) over the past dozen-odd years, wherever I end up would be as a renter.  Suggestions, therefore, of cheap real estate or great deals are of little value.

That said, I have found many wonderful places where rental property is not only inexpensive, but in fairly decent areas — i.e. not on the scuzzy side of town where my gun would often be called on, but not for recreation.

Here’s one such example:  a little town outside Morehead KY, which features scenery such as this:

…which on the whole cost less than half of what we currently pay for our Plano apartment of similar size.

I should also point out that all this is way in the future, if we decide to do it at all.  Dallas is where (most) of my kids live, and New Wife’s kids — well, Australia and South Africa are just not gonna happen.

And now, if you’ll excuse me, I’m off to look at maps and such. 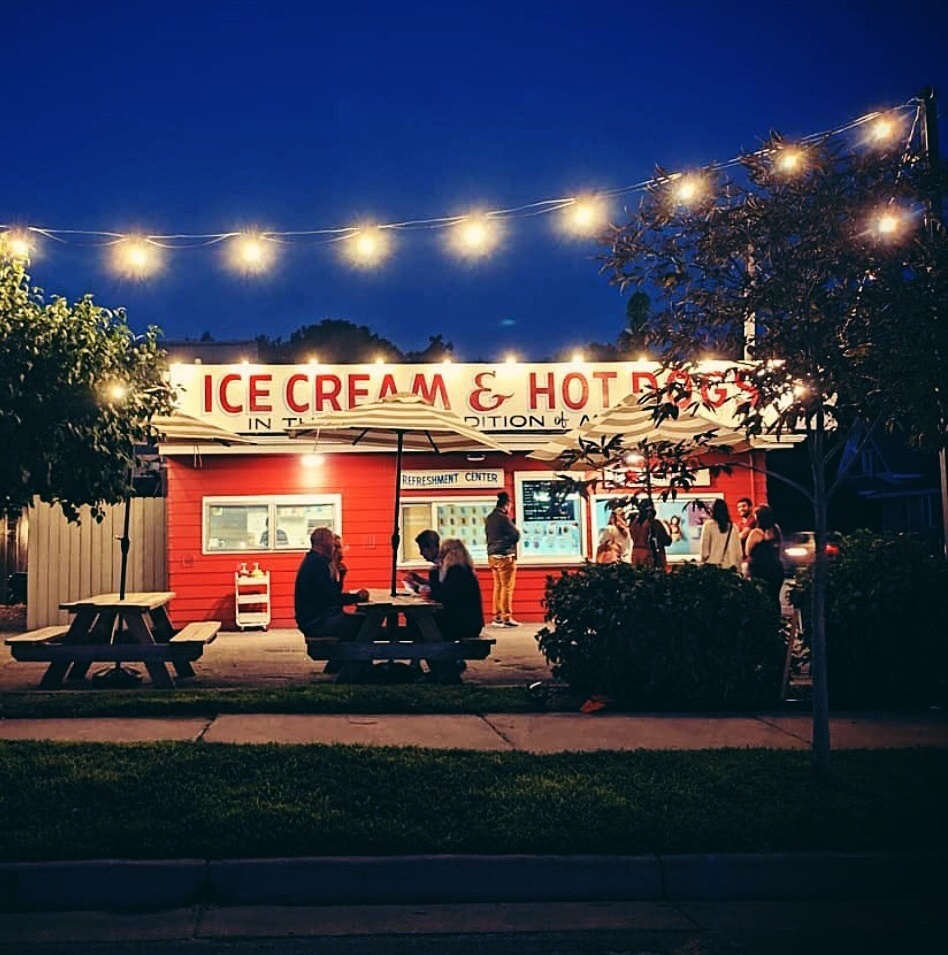 One of the things I noticed on this last trip up to Idaho from Texas is how much I yearn to return to an older, more relaxed style of life.  To be sure, this was triggered in no small part by the very frequent glimpses into small-town life Mark and I encountered as we drove up (more on this later), but lately I’ve been hankering to get further away from not only cities, but also the suburbs, “ex-urbs” and their concomitant lifestyle.

Everyone here knows, of course, of my love for older things, be they cars, guns or manners, and maybe it’s time for me to talk with New Wife about reverting to an old-fashioned lifestyle, where life is simpler and just… easier than the rat race we have to deal with now.

It doesn’t help that Mark and his wife recently left metropolitan Houston and moved far away to a small town in South Texas.  His description of their new life made me, in a word, jealous.  He and his wife are much younger than New Wife and I, so he can handle the more physical aspects of a small farm whereas we couldn’t.  And I wouldn’t want to do that even if I were younger;  I’m still a city boy at heart, but I have to think that I would be prepared to sacrifice proximity to gourmet restaurants and Central Market in exchange for a more relaxed lifestyle.

New Wife has often expressed her desire to live in a small English village, in a cottage like this one: 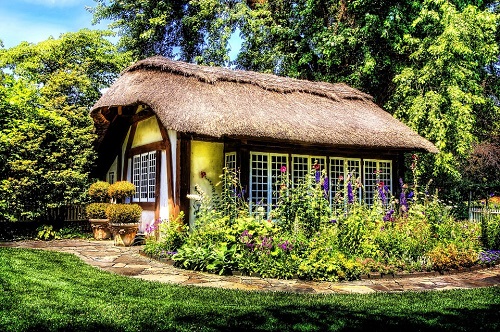 (Lest anyone wonders how, I should point out that our current 2BD 2BA apartment is about 970 sq.ft., so we’ve already downsized.)

We’re not going to do that, of course — we could, as she’s a British citizen — but no, because of all the usual reasons:  expense, upheaval, weather and of course British gun laws.

She’d also prefer to live on the coast somewhere (I wouldn’t mind), but to be honest, cost is a major deterrent.

Another problem is weather.  I’ve come to absolutely loathe Texas-type hot weather, and neither of us could handle the work of living in extreme cold in, say, northern Idaho or Montana.  Somewhere, there must be a happy medium, but damned if I can find it without some serious other negatives.

It’s also gotta be reasonably pretty.  I’ve had enough of flat Texas and, both of us having grown up in hilly Johannesburg, we yearn for that kind of scenery again. 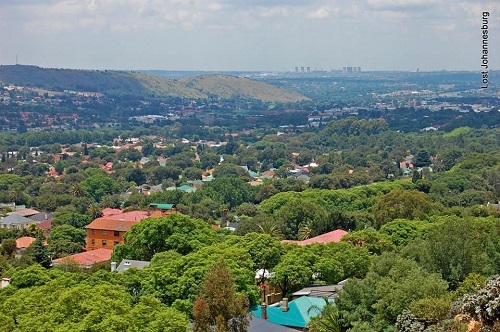 So far, the rural states which occur to me are Kentucky and Tennessee — and by “rural” I mean that part which isn’t called “Nashville” or “Lexington”, and in each case also means “eastern”, as far as I can tell.

So, O My Readers:  talk to me, in Comments and by email, and tell me where I might find that kind of life as expressed in the picture at the top of this post.

As uploading pics is so time-consuming, I’ve had to re-post an earlier blog from 2018 for tomorrow’s Classic Beauty section.

Not that the topic isn’t worth revisiting, however.