Seriously.  Last night I got the news from the Doctor’s Hottie that my ‘Rona test had come back negative. And so much for that.

What I actually have — WE THINK — is a simple, nonspecific upper-respiratory tract infection, so today I start a  Zithromax “Z-pak” treatment regimen which as explained to me is like shooting fish with a scattergun in that the drug targets “infections of the lungs, sinus, throat, tonsils, skin, urinary tract, cervix, or genitals.”

If we exclude “skin, urinary tract, cervix, or genitals” for obvious reasons (none of those bits hurt, or I don’t have them), that means that this little pink pill should address my sore throat, congested lungs and full-to-bursting sinuses, and about damn time.

And I’ve had that pennies-in-the-mouth taste over the past three days for nothing.

And I’ve also been feeling shitty for the past week for nothing — without the ever-popular COVID blocking the national consciousness, this would probably have been properly diagnosed on Day 1 had I said to the doctor — as I’d said to New Wife — that I’ve been dealing with this shit for most of my damn life.

Posts have been set up for the weekend (normal fare, btw), so I’ll see y’all on Monday.

Closeup view of my throat, this morning: 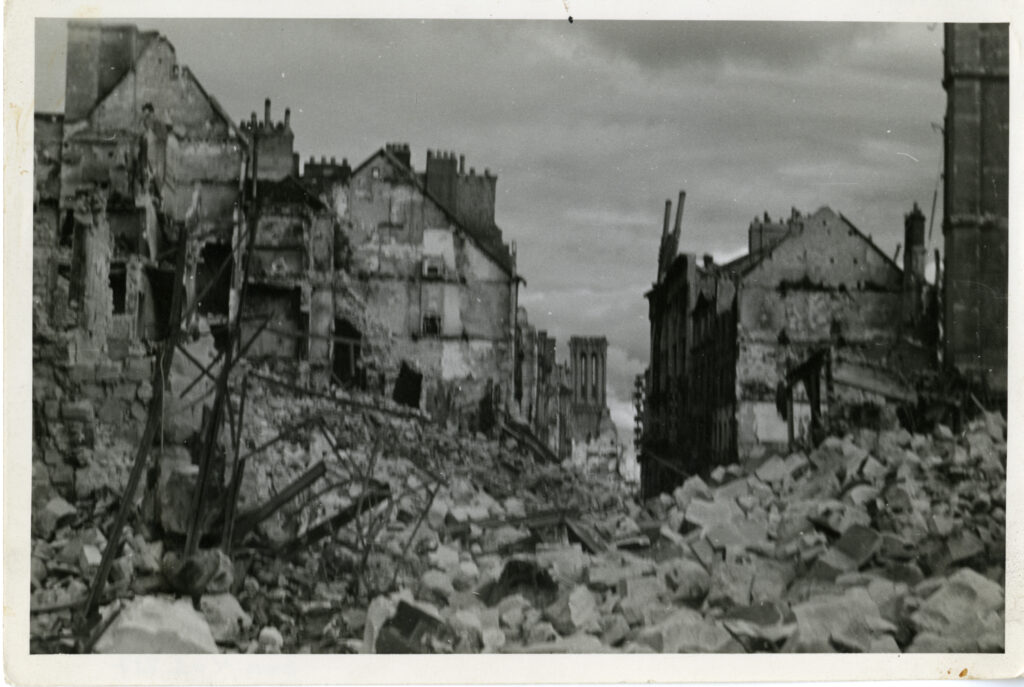 I should mention that even before I got the “No-COVID” news last night, I’d been feeling better.

Not because of the anti-‘Rona drugs, of course, but because in a rare moment of clarity, I worked out that over the past six nights, I’d had maybe half an hour’s uninterrupted sleep per night because the fucking painful continuous coughing was waking me up.

So I put on my Big Boy Slippers and slouched over to the medicine cabinet right after New Wife left for work.

How, I asked myself, was I going to put myself into a deep sleep without resorting to extreme measures?

Dosages:  1 British Standard Mouthful of Robitussin (none of that stupid little cup thing they stick on the bottle).  1 BSM, based on my drinking experience with 6X ale, works out to about a quarter of an Imperial pint.  3 Tylenol tablets (1500mg of acetaminophen, according to the bottle)

…which leaves us with the all-important ingredient, willpower.

But you get the idea.

So I popped the Tylenol, washed them down with a huge slug of Robi, lay down on the living-room sofa with but a stadium rug for cover (didn’t want to bring heat / cold into the equation), and closed my eyes.

I woke up over seven hours later, feeling so much better that I sat up suddenly.  That was a mistake, and when I sat up again, more slowly, I spent about five minutes coughing phlegm up — and felt really much better, despite the pain in my throat.

I was even able to throw some posts together for today and the weekend, which I had not had the energy to do earlier in the week.

Let’s see how it goes from here.

Still alive (so far), but having no fun. 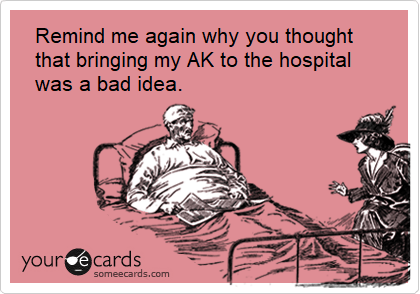 For people whose generous checks have not yet been cashed, this is why.

It is, to put it politely, a motherfucker:  far worse than the variant I had last December.

As I told you I thought I’d turned the corner and started having what doctors euphemistically call “productive” coughs:  great mouthfuls of phlegm dredged out of my lungs.

False alarm.  So I went off to our family GP, Doctor Shit-For-Brains (not his real name), who tested me for strep (what I thought I had) and when that came back negative, sent the Holy Q-Tip off for a complex ‘Rona test, but said, “If I was sitting at the casino table and had to put money on ‘Rona vs. some other thing, it would all go on ‘Rona.”

So I’ve started taking the new wunderkind stuff, Paxlovid, but all it handles is the virus itself.  The razor blades in the throat when I swallow, the coughing which brings up pieces of liver never mind lung, etc. — all these have to be addressed by the Usual Suspects.

I have no voice.  When (if) I survive this shit, remind me to tell you the story of getting my Paxlovid at Shit-For-Brains II (a.k.a our various local drug stores), which is a tale to make strong men weep.

Oh, and did I tell you that one charming side-effect of Paxlovid is that your mouth tastes as though you’ve been sucking on dimes and pennies for the past month?

Worse yet, I have absolutely no energy or desire to do anything.

I will post a brief thing each morning just to reassure you that I’m still alive, but that’s about it.

Getting sick of being sick, but there it is.  Waiting for the dozens* of medications to start working.

An Old Broad set tomorrow, and Monday should see the resumption of the usual.

Still too sick to beg properly.  But hey: