Oh dear.  It appears that Piers “Scum” Morgan has been caught with his filthy little fingers clutching the editor’s scissors:

Audio provided by former President Donald Trump’s team to Breitbart News of the end of Trump’s interview with Piers Morgan proves that Morgan and his team deceptively edited the interview to make it appear as though it was a contentious ending when it was not.

Now why would Our Piers do that?  Of course, there’s money involved:

A 30-second promotional clip that Morgan released on Wednesday afternoon seemed to show Trump flying off the handle and walking out mid-interview as a righteous Morgan asked him tough questions about his views on the 2020 election. But the full story seems to indicate that Morgan’s team deceptively edited the clips together to make it as nasty as possible for Trump—and to drive up the ratings for Morgan’s new show. 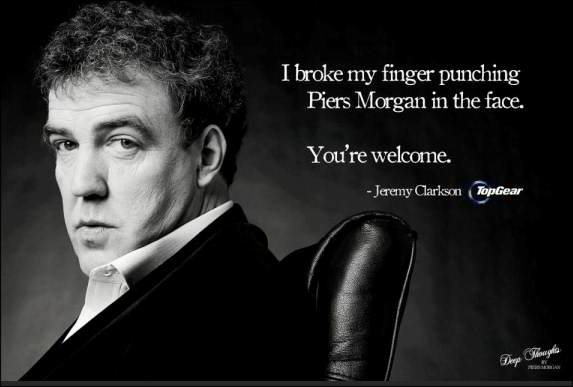