Looks like Alabama has joined the ranks of the “Constitution Carry” states, thus closing off a revenue stream to various county sheriffs, boo-hoo.

As has Ohio — well done, everyone.  That makes 23 states who agree with the Second Amendment’s “keep and bear arms” provision.

Georgia is likewise poised to the same, their House Bill now with the Senate for “reconciliation” with their own (already passed) bill, thence to the GeorgiaGov’s desk for his (promised) signature.  Get it done, kids, let’s make it 24. 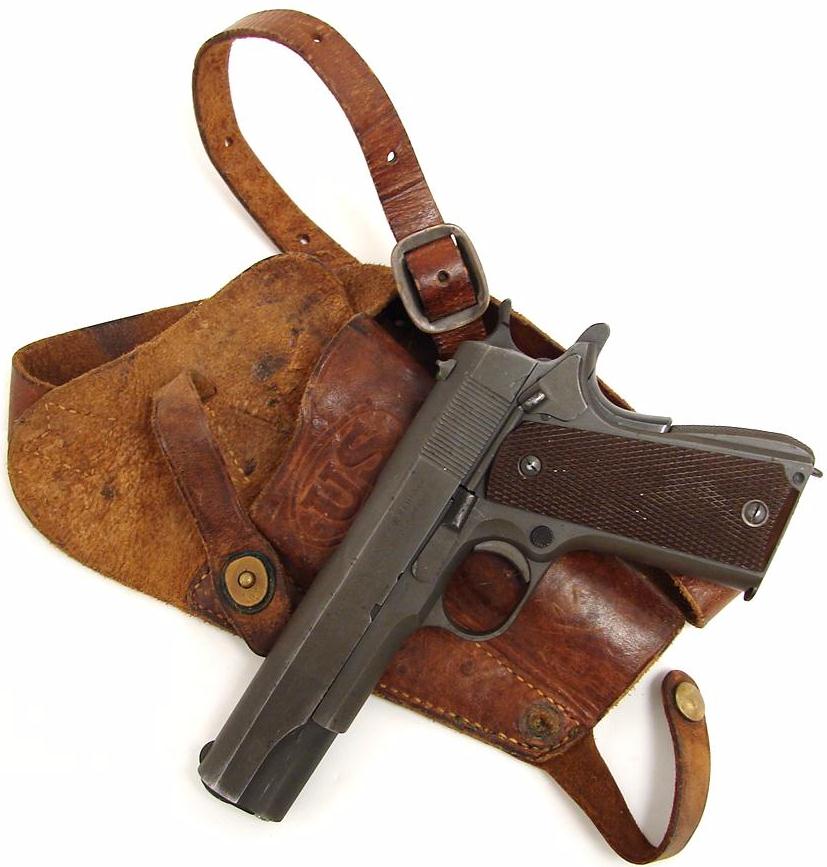 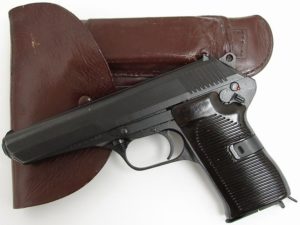 What makes it all the better is the socialists’ response: 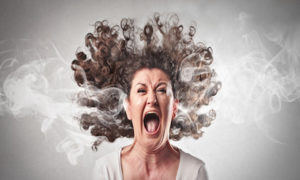