…is brought to you by: 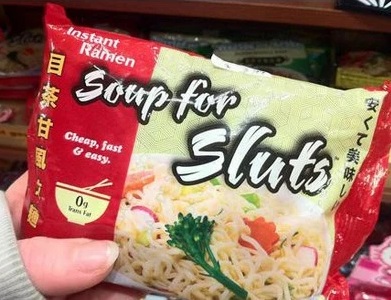 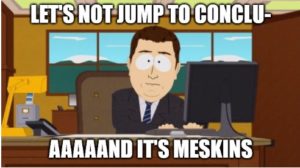 …just wait till someone drops a rocket on your watermelons, dude.  And:

…nah.  It all grows back eventually.  Just not the people.

From the Short Bus Department:

And bringing Max Stupid  back home:

…neither you nor the TexGov has that much money, snowflake.

…her own younger son having let his chopper license expire while he was off shagging teenagers on islands.

…I had no idea that the Royal Mail employs Harvard MBAs.

Dept. of No Fucks Given:

And more from Hollyweird:

…not that anyone’s going to watch the Oscar wankfest this year, anyway.

Here’s someone named Ellie Bamber (nope, no idea, sorry) who doesn’t weigh 378lbs… in fact, she looks like she barely weighs 73lbs. 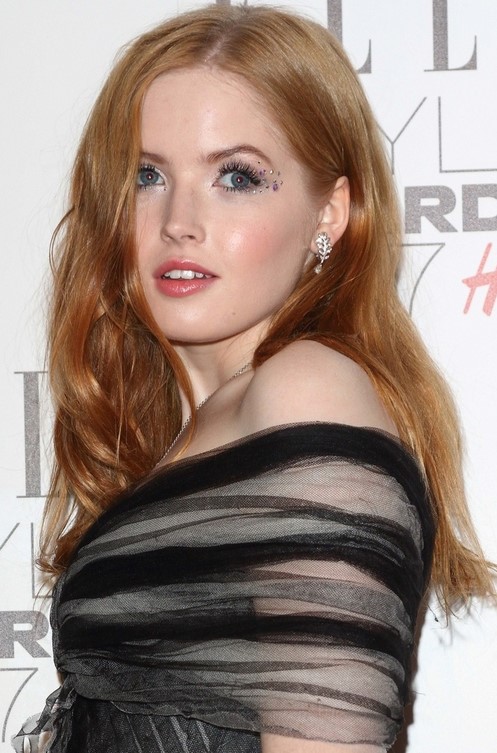 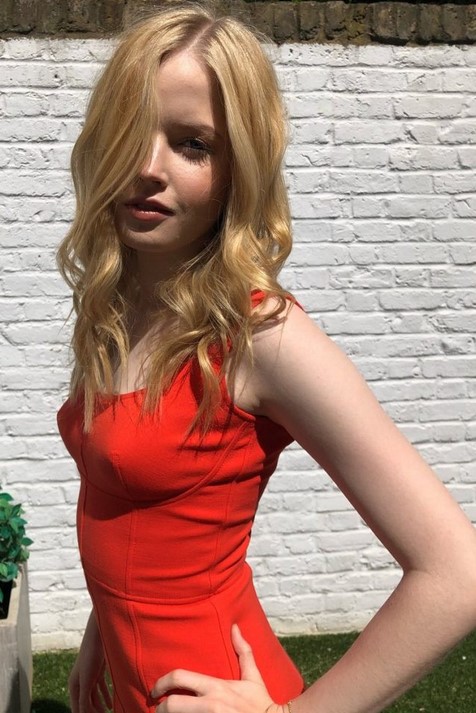 And that’s all the news that’s fit to summarize.