Today’s News Roundup is brought to you by: 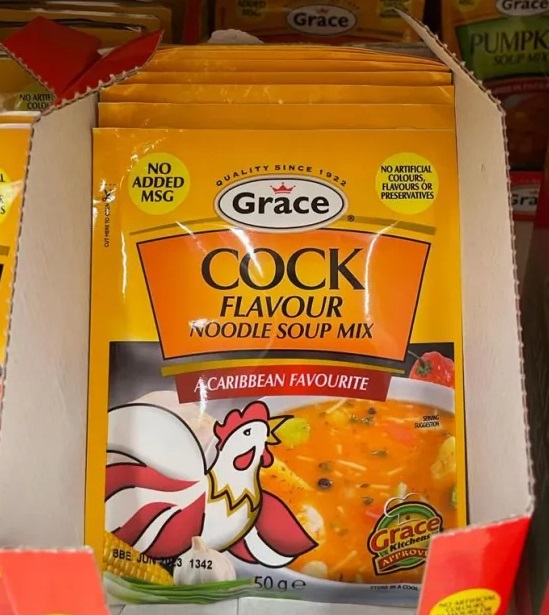 …fuck off, Geraldo you liberal asswipe.

…and a single pic should suffice: 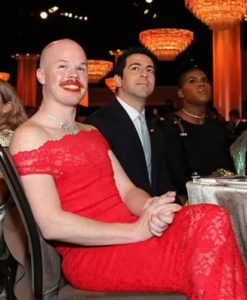 …you mean “misinformation” such as that Michael Mann’s “hockey stick” climate graph is a pack of lies?  Or that not one climate prediction has so far been accurate?

…as once again, the market establishes the actual value of certain jobs.

…damn, I had no idea that there was a “militant atheist” department.

…show of hands from those of you whose trigger fingers began to itch when reading this headline… all of you, huh?  Thought so.

…no different from a vegan restaurant, really. 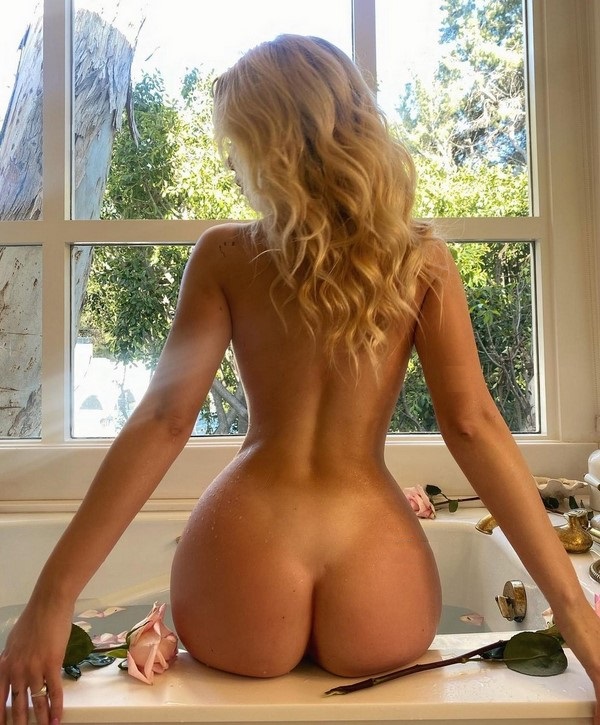 The above brought to you by: