I know that most if not all my Readers are interested in the shenanigans of the BritRoyals, but that’s the flimsy excuse I’ve used for showing the following totty: 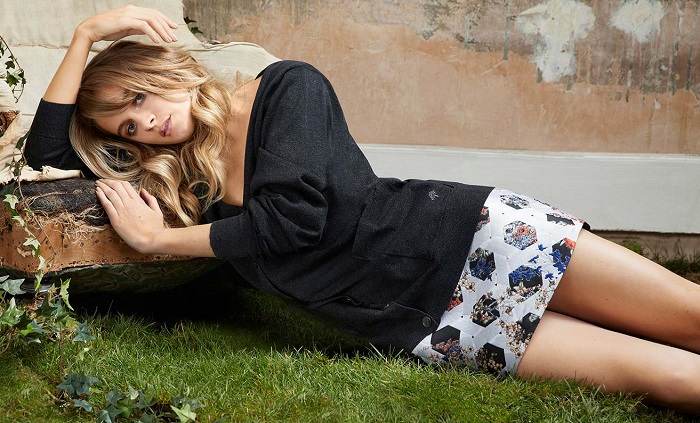 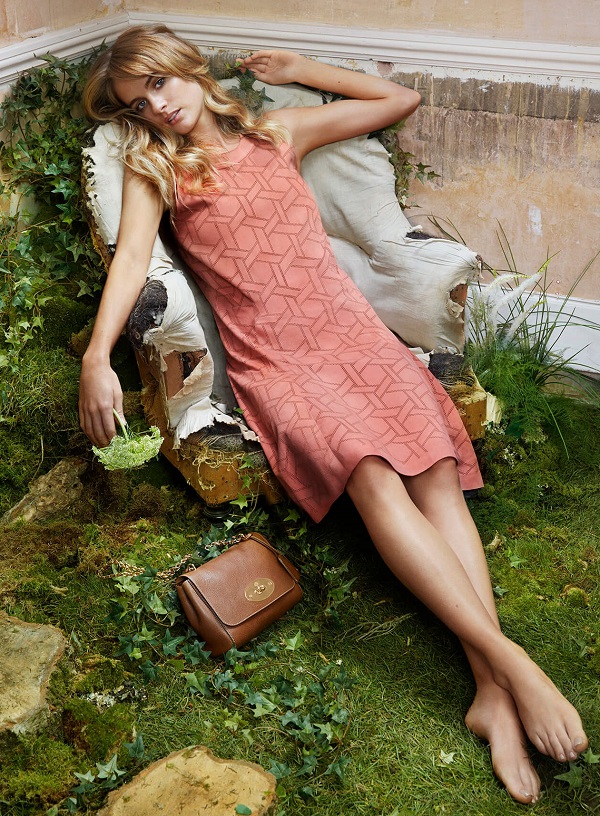 You see, her name is Cressida Wentworth-Stanley (née Bonas), and at one time she was the girlfriend of Prince Harry, a.k.a. the Duke of Sussex, a.k.a. Harry Markle, a.k.a. the Ginger Whinger.  However, although he was reportedly quite smitten with Cressida, she was somewhat frowned upon by the Palace because she was an… actress.

So they split up, and you know the resultant mess.

I think young Cressy had a lucky escape.  She later married another guy named Harry, who has no title but is the son of a marchioness and is also related to a marquess via his mother’s second marriage.  Anyway, he has a hyphenated name, which takes care of half the issue for a young Brit girl with aspirations.

Should I explain the middle bit, again?