Even worse than usual, these news snippets.

…gosh, and to think that only 18 months ago the U.S. was totally energy-independent.  What could have happened since then?

And in related news:

…given the serious competition from Kamala, AOC, Tlaib, Schumer, etc., it’s more like a necklace of albatrosses.

…because he wrote that racist “Declaration” thing, no doubt.  Oh. wait…
Daneek Miller (D-Queens) said he wanted the statue gone because it doesn’t represent contemporary values.
…and NOW you can start oiling the ropes. 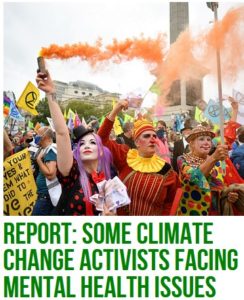 …yeah, we’ll get right onto that.  And on the same topic:

…you lost, get over it, STFU and enjoy the fruits of Western civilization.

…maybe not in your house, fuckwit, but everywhere else in Real America…

…it started going downhill when to save money, UK doctors were encouraged to “consult horoscopes” instead of using actual medicine.

…ummm because he is?

…I would have thought you could just use fish oil instead of cologne, but what do I know?

…which makes the rather surprising implication that only Black people loot.

…it also being a crime for Black people to call each other “dumb-ass nigger”, and London’s Cockneys may not refer to people from Newcastle as “fucking Geordies”.

Here are a sample few of the aforementioned Geordies. 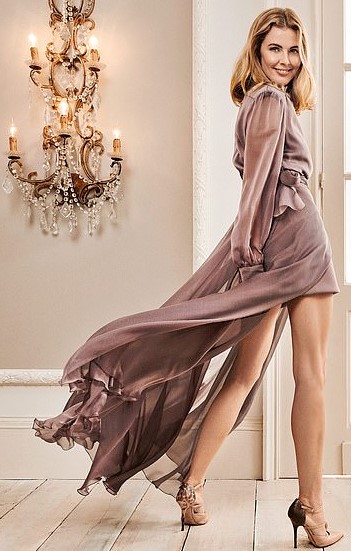 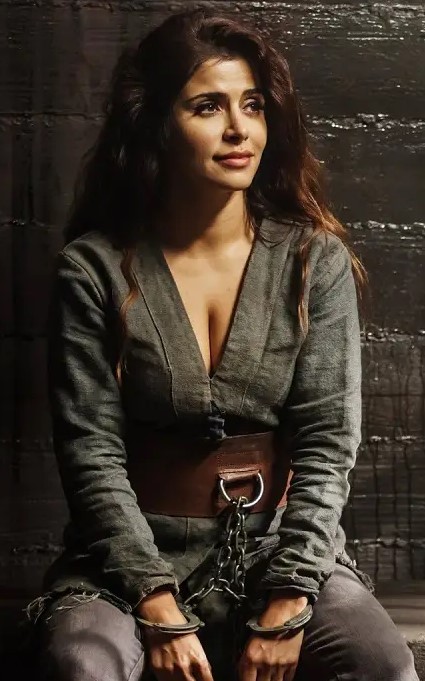 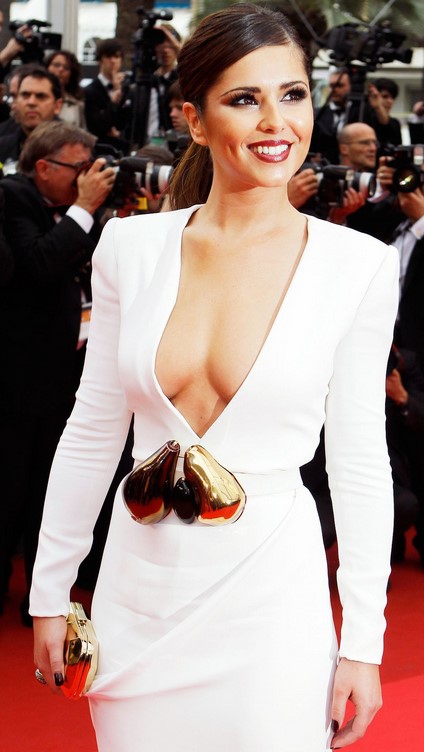 Of course, they don’t all look like that, but I wanted to spare you the projectile vomiting.

No?  Okay, then… say hello to the Geordie Shore girls. 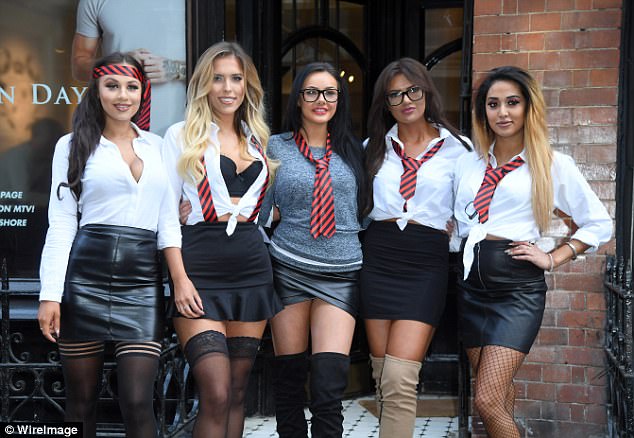