In yesterday’s post (), I said that I disagreed with Frank Stephenson’s Top 3 choices of outstanding Jaguar design (and if you haven’t read it yet, you should because otherwise a lot of which follows may not be understood).

“O Kim,”  I hear you saying, “who are you to argue with the design choices of an actual car designer, you ignoramus?”

As with all things, it comes down to categorization.  So let’s look at Stephenson’s Top 3 Jaguar designs:

Is it jaw-droppingly gorgeous?  Hell, yes, and sexy withal.  But the problem was that it was designed as a race car — a track car, and therefore made in tiny quantities (which is reflected in the prices asked for each of the two dozen or so still known to exist).  But I think the D-type is more important for what it did to Jag’s production sports car line which followed, and you all know where this is leading:

And as much as I like swoopy curves, I think the E-type is the design which not only set Jag apart, but caused others to try to copy its appeal in their cars, and failed.

To be fair, Stephenson does think that the E-type is the greatest car design ever, and I’m not sure that too many will disagree with him.  But I think he did it a disservice by excluding it from his Top3 Jag designs, putting in instead the earlier D-type racer.  Now did the D influence the E?  Undoubtedly;  but the E-type is still the superior design.  His next choice, though, cannot be questioned:

If you were to rebuild an exact replica of this car, modernizing only the electro-mechanical shortfalls of that vintage, there is not a man (nor maybe woman) alive who would turn it down if parked in his driveway as a gift.  It is unmistakably a Jaguar, undoubtedly a classic, and irrefutably the supercar of its time.  Its design would set the standard for Jaguar for a decade or more.

I’m not going to argue with this choice too much, because it was a good design — for Jaguar.  Unfortunately, there were also more than a few cars around at the time which looked quite like it, e.g. the Lancia Aurelia: 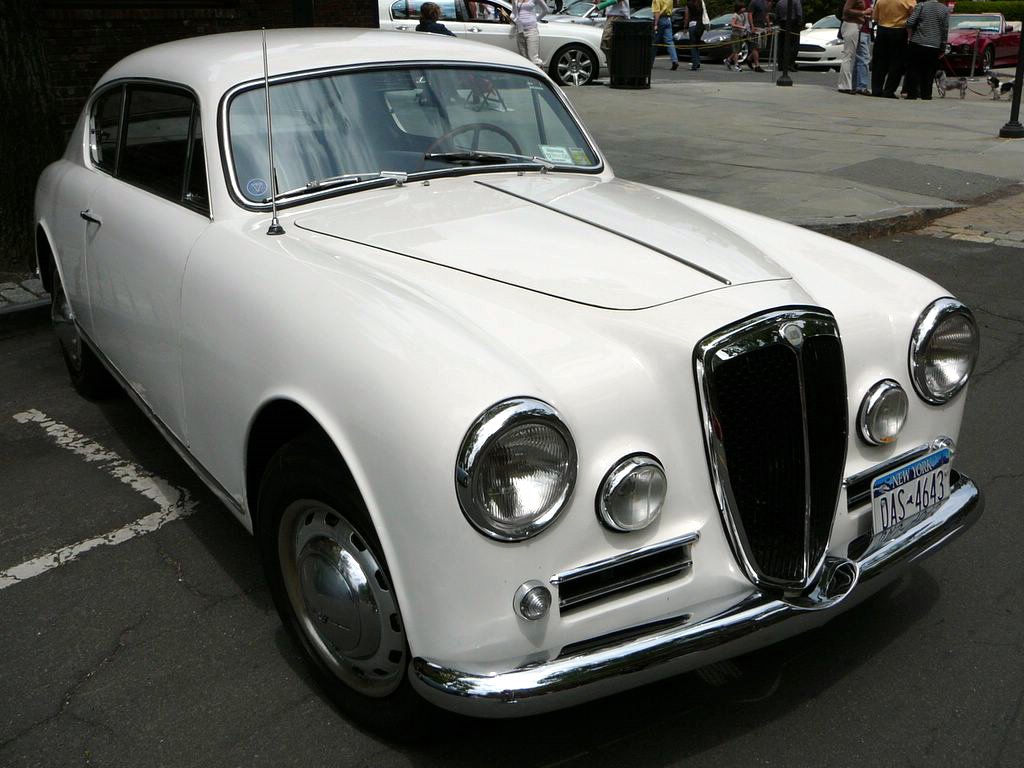 Honestly, if we’re going to look at an excellent Jaguar design perhaps worthy of a Top 3 position, we need to consider this one: 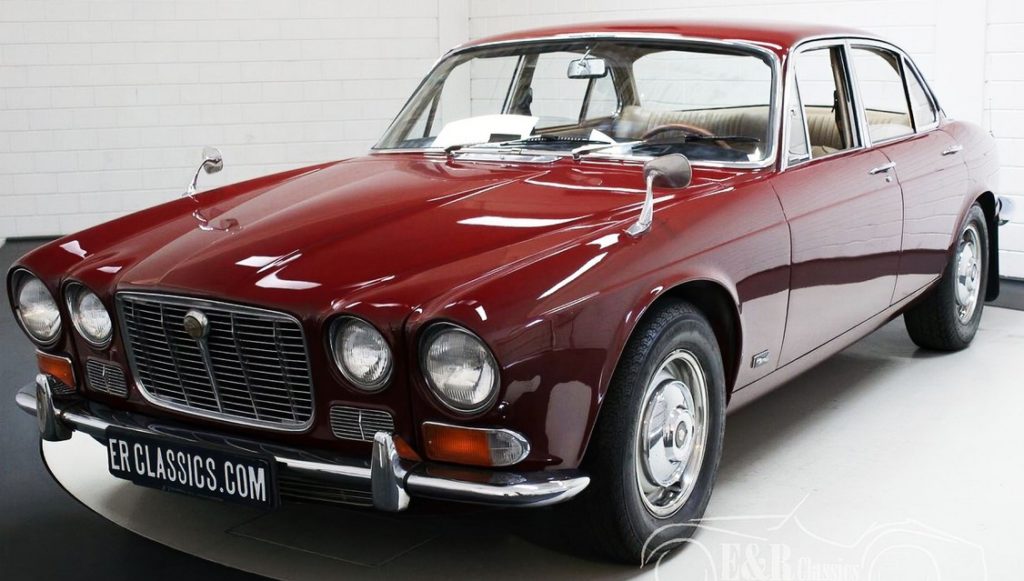 Over the next four decades, every single new XJ passenger car model flowed from this design, and like all the classic Jaguar designs, it was all about what Jaguar represented:  understated, classy, yet with a hint of snarling power waiting to be unleashed.

Feel free to discuss in Comments, as always.