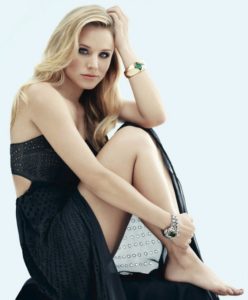 “It’s time for a wealth tax in America.”
…no it isn’t, you rancid, fake-Cherokee Commie tart.

…actually, I can think of at least two good reasons why she was always going to make it.

…and I think that watching Christine have her daily orgasm would probably keep depression away as well:

…but that’s just me. 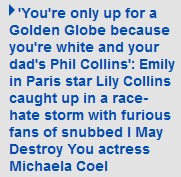 …and I think it’s probably time to bring apartheid to the world of entertainment:  Black Oscars, Black Golden Globes, Black Pulitzers, etc.  Then we could all ignore them, just like we do the regular ones, while the winners can all feel good about being big fish in small ponds.

…otherwise known as “bringing the wood”. 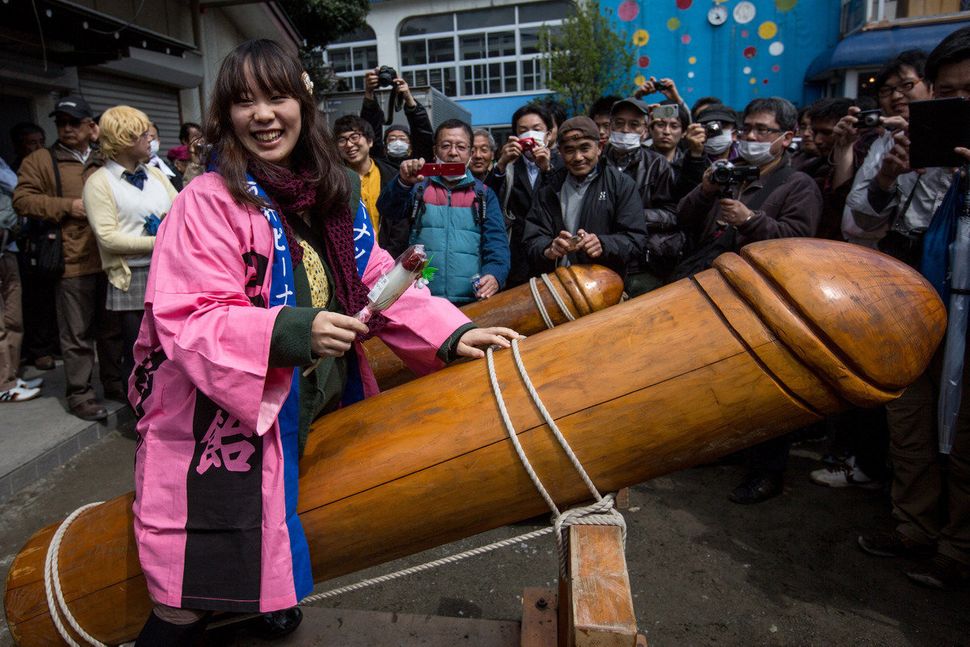 …uttered from his position at a British university, founded in 1650 by a Zulu chieftain. [/sarc]

…and Darwin pays a visit to Nashville.

…I’m not so sure that this is a bad idea, but I will entertain arguments in Comments.

…in his defense, I should point out that he is Russian, so she probably should have known better.  Also of interest:  Wifey is quite a babe, while Mistress is a total dog — once again, Hubby is a Russian.

…never mind, it’s just the annual brainfart from the Stupidest Person In Congress, Sheila Jackson-Lee (DOA) of Houston.  Note:  not a single co-sponsor, so clearly I’m not the only one who thinks this.

Finally, from the Sports Desk:
Apparently, we should congratulate some guys from Tampa for scoring more baskets than some other guys from Kansas.  The Tampa captain or whatever is apparently some REALLY old fart, who hadn’t yet been born when I was already on my second marriage, but who is married to a Brazilian tart with a German name. 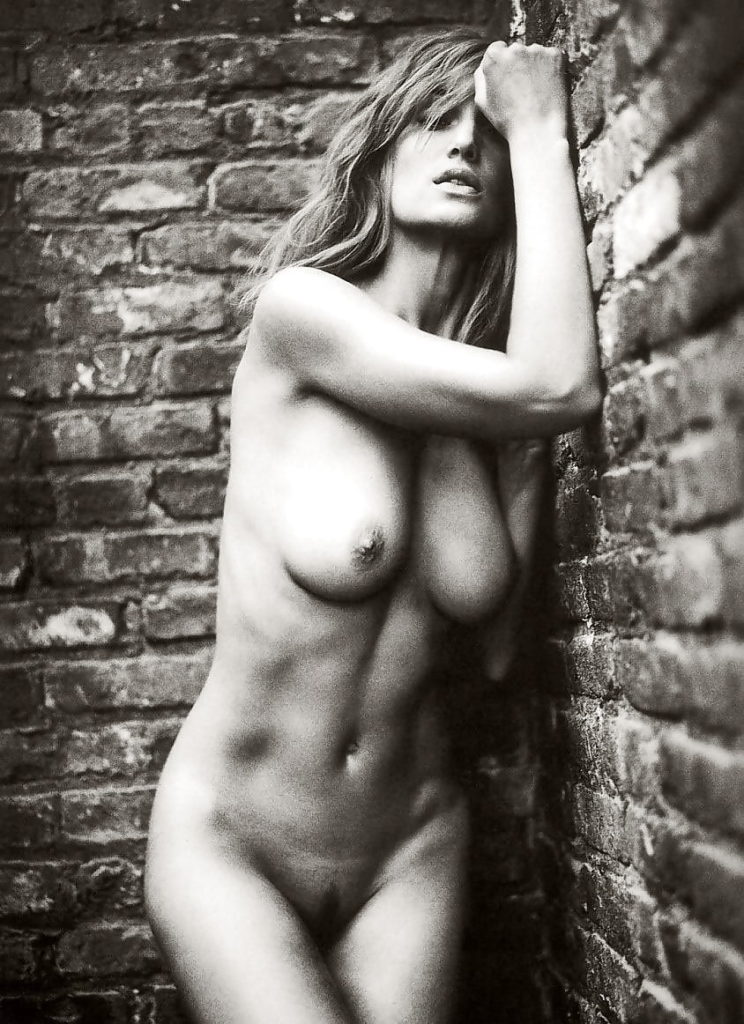