I’ve never understood the appeal of the sulky-looking Oz actress Rebel Wilson, unless it was some kind of social compensation for her (over-)weight.  Still, I have to give it to the girl, who got sick of only being offered “fat-girl” second-fiddle movie roles and decided to lose some tonnage.  So she did, going from gargantuan to merely plump in the space of about a year (and good for her): 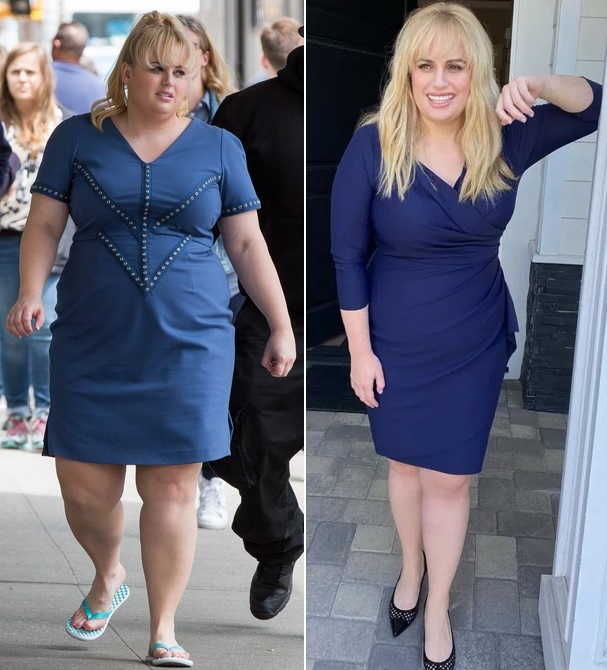 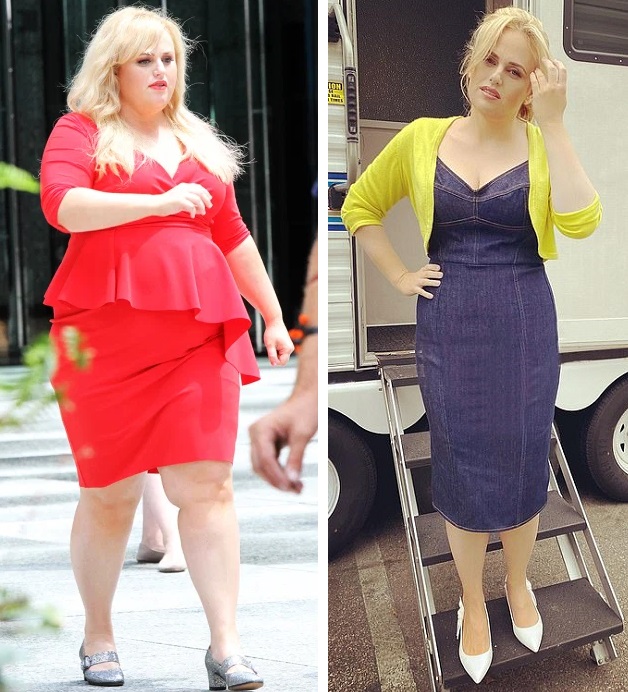 Of course, her reduced tonnage meant that Rebel could now choose from a wider pool of boyfriends (and arguably a better class thereof), which she did when she started banging Anheuser-Busch heir Jake Busch.  They’ve since apparently broken up, but before they did, they appeared in public together at some dress-up function, and this is why I put the “arguably” in front of “better class” earlier.  See if you can spot the sartorial faux pas  in the pic below: 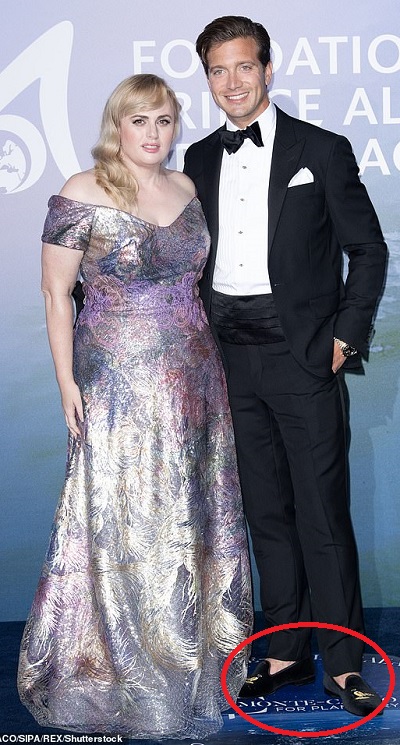 Seems to me that if a girl goes through the grueling year-long grind of exercise and diet in order to make herself look more attractive, the least her boyfriend could do was not show up sockless and wearing bedroom slippers at a formal function.

Which is why the title of this post refers not to the pouty Oz chick, but to her ex-boyfriend.