Guaranteed to be non-political, except for the first one.  Also, naked pictures of Giada De Laurentiis at the end.

…and it’s long past time for Tucker Carlson, Laura Ingram and  Sean Hannity to go to OAN or NewsMaxTV anyway.  Fuck Fox News, and the Murdoch brothers.

…call me a disbeliever, as Yoakam’s dense adenoidal Southern drawl makes all his lyrics unintelligible, even to Texans.

…not that I want to take the side of a raving pinko like Hanks, but the offended Jamaicans (if they are in fact the offended ones) can just go fuck themselves. 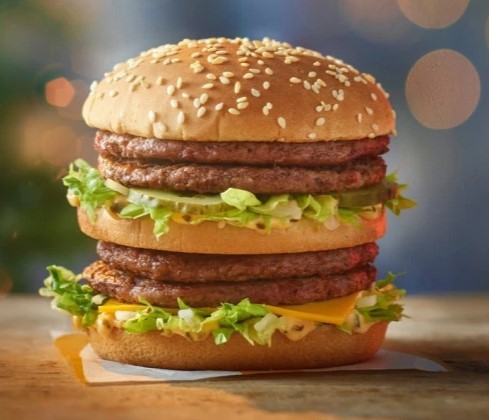 …FFS, that makes me nauseated just looking at it.  Also note that this is McDonalds UK, so Brits too can go fuck themselves every time they talk about “fat Yanks”.

…one would have thought that he might have put “parachute” and “my fear of heights” together in his mind before volunteering, but this is the modern generation. 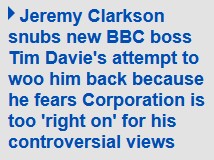 …I would have said “too Left” but whatever.

…in other news, the village’s tourism revenue explodes.

.
…join me in welcoming the Emirates to the 20th century.

…FFS, if they wanted me to bonk for two solid months, they’d have to pay me more than that.  Unless it was with Giada De Laurentiis.

And oh yes, I’m afraid I lied about Giada’s naked photographs.  That was just marketing.

Here are some substitutes, of another TV chef: 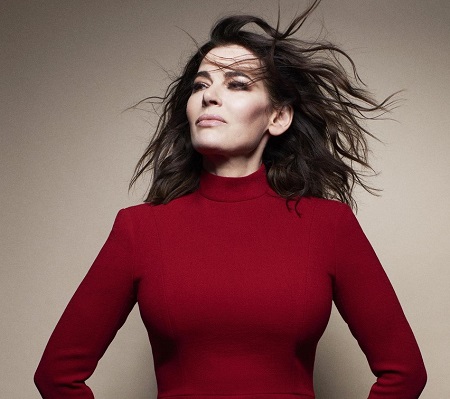 Yeah, you’d bonk Nigella for two months for free.  Most real men would.